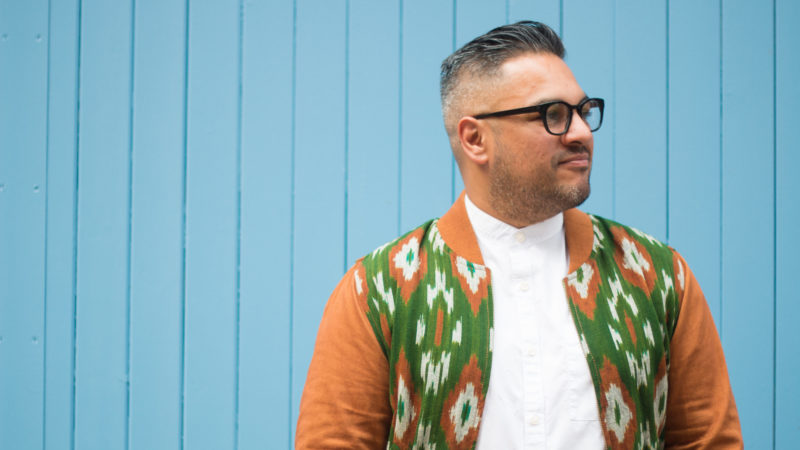 Have you been pleased with how The Good Immigrant has been received?
Totally. It’s been incredible. I had high hopes for the book but they were: getting 100% funded; the writers all getting representation by literary agents; and more diverse voices writing about contemporary life – a UK companion to Claudia Rankine’s Citizen, or Between the World And Me by Ta-Nehisi Coates; and selling maybe 2,000 copies. We’ve surpassed all those things. And it’s been absolutely amazing to watch and be a part of.

Are there plans for any further books or related projects?
Yes, there are loose plans to do something more regular with the The Good Immigrant, more like a journal. And Rife, the magazine I edit at Watershed, where we mentor young Bristol-based writers to create content about the issues important to them, is doing its own essay book. Disillusioned with the state of politics at the moment, and the consequences this young generation will have to deal with for decades to come, and emboldened by the success of The Good Immigrant, we all thought it’d be a good idea to do an essay book, something more overtly political, about the state of the nation. It’s really exciting – we very recently hit our crowdfunding target at unbound.com/books/rife. 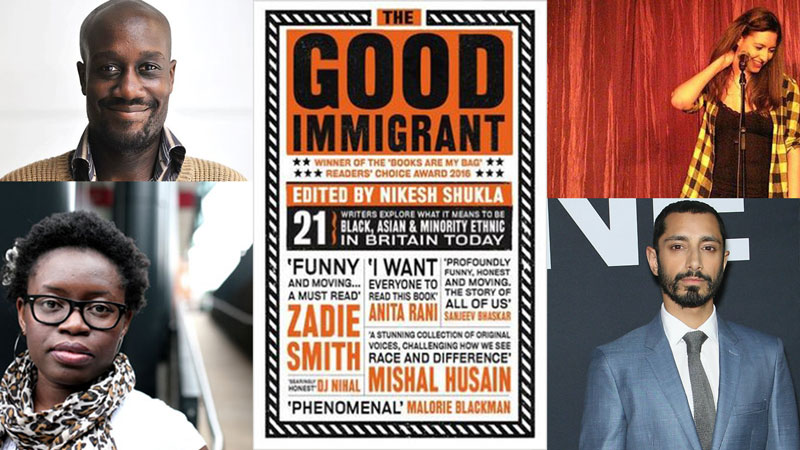 What influence has working with these young writers had on your own writing?
It’s made me think a lot about audience, legacy and what I wanted to read as a young person – what books were missing in my canon while my English teachers were forcing me to read Thomas Hardy. It’s great to work with young writers at the start of their careers, filled with energy and enthusiasm for writing, for the joy of doing it professionally, having ideas and not immediately second-guessing them, and being free and open. It’s forced me to remember what that felt like for me.

You’ve had a busy couple of years. Have you had much time to work on your own fiction and script writing?
Sort of. I haven’t written as many stories and essays as I would have liked to. And the success of The Good Immigrant has pushed my forthcoming young adult book back into 2018, the same year as my next adult novel. Which is fine, but it just means having to work on two books at the same time. Which is hard. As for screen-writing, I haven’t had the chance to do anything at all in a year, which is a shame because I have some things I want to work on. I want to write a food-truck-set sitcom about gentrification in Bristol.

What are your biggest hopes for the publishing industry over the next 12 months and beyond?
That we continue the growing trend of signing and releasing more inclusive books from a diverse set of writers, and that no one ever tells me they feel like I’ve personally called them a racist when I point out the lack of diversity in the entire industry. No one’s centring you except yourself, pal. Oh, and on a selfish level, I really want ZZ Packer to release another book. Please, ZZ, the world needs it. We need you.

The paperback version of The Good Immigrant (£8.99, Unbound) is published on May 4. Contributors Coco Khan, Chimene Suleyman and Darren Chetty will be at Bath Festival of Literature on May 26. www.bathfestivals.org.uk/blog/event/the-good-immigrant-2