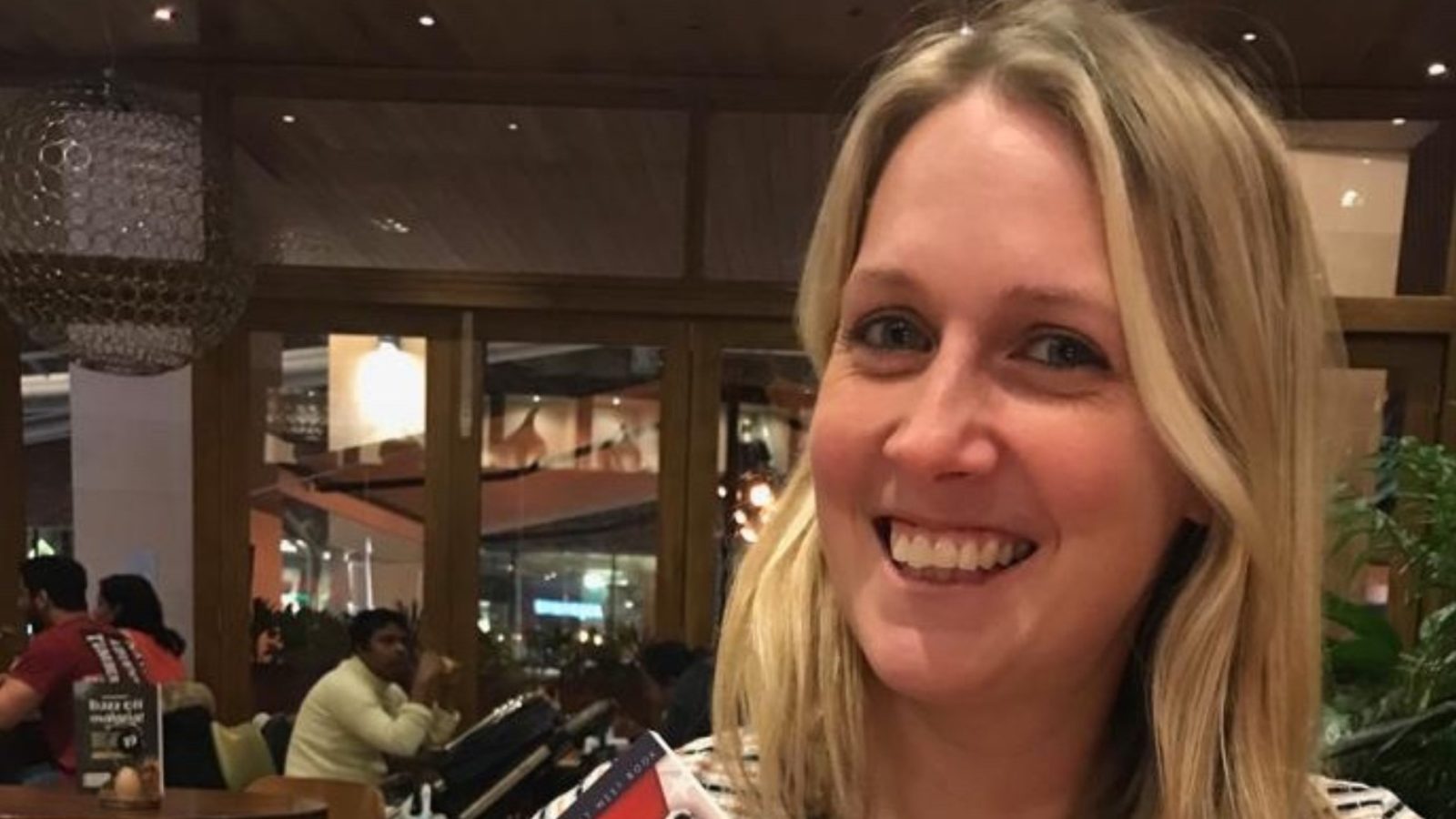 Freya Morris has had short stories and flash fiction published in numerous publications, and has been shortlisted for a number of awards. The Bristol writer’s debut collection, This Is (Not About) David Bowie, brilliantly captures her distinct style and inventiveness. Ahead of the book’s launch later this month, she spoke to Joe Melia about her writing, Bowie’s influence and Bristol.

How much influence has David Bowie had on your writing?

That’s a hard question to answer. A part of me wants to ask the question back – but who is David Bowie? I’ve spent the last two years with his films and music in my ears, his lyrics and life in my head. To me, there’s the artist who made the icon, and he’s the guy I get, he’s the man I see and understand. And then there is David Bowie – more than a man, a superhuman construct.

I had wanted to put together a collection for a while. But every theme or idea I had to string a bunch of stories together fell short. The ideas dried up. It was like opening up a packet of crisps, the ones that are more air than crisps. Disappointing.

Then Bowie died. It was like watching an explosion. A supernova. A massive star had collapsed at the end of its life, and it sent out these ripples, this burst of energy. His impact on people spilled out. He was the first record my mum had ever bought, but my dad couldn’t stand him. People were crying for him, writing about him and what he meant to them. David Bowie was more than a person. He was a feeling. He was an idea. He gave people permission. He allowed people to express themselves. To be experimental. He embodied everything I wanted to do.

So that’s when lightning struck. The words started flowing, and they didn’t stop.

As well as the presence of Bowie, stars and space feature a lot in the collection. Do they hold a particular fascination for you?

There is something about space, about stars. They hold so much weight and meaning, and have done since the beginning of time. But I guess for me they represent a bigger picture. My mind expands with it. They express something that nothing else can. The nature of creation, of destruction, of time, how we find our way in it all. It’s also something that crops up time and again in David’s stuff too.

I can’t NOT be fascinated by it all. When you look up and think about the gas giants, the expanse, and the black holes and exo planets. And how we’re all made of star dust and millions of years of mistakes that have helped us to evolve, to adapt to a planet that we are now so desperately trying to adapt to suit ourselves so that we don’t have to change anymore… Man, it’s so incredible.

Many of the stories in the collection also have a fairy tale/fantastical element to them. Is this intentional or does it happen by chance?

Oh it’s totally on purpose. I’m desperate for magic. I’m always looking for patterns and signs, and assigning meaning to things where there probably isn’t any. But there have also been times when magical things have happened to me. The world is full of mystery.

The stories depict many characters who are isolated, lonely, lost but find some way out of their situation, or the sense that a way out is possible. Is it important to you that the collection is seen as hopeful?

Hell yes. I scribble a quote by John Steinbeck in each notebook of mine that says: ‘The writers of today, even I, have a tendency to celebrate the destruction of the spirit and god knows, it is destroyed enough. But the beacon thing is that sometimes it is not.’

I want to write about the miracles. The stories worth telling. Where people face their pain head on. Art connects and brings joy to people. For me, artists deal in feelings. Art can help us to understand ourselves and humanity better. In the days we live in, it’s so important that we recognise the importance of feelings and how they influence us. We are not machines. We are not products. Our worth is not our output. It’s vital that we value artists, and that artists recognise their own worth, their own power. What people are consuming right now is having a huge impact. And we need to write, sing, dance, paint our way out of it. 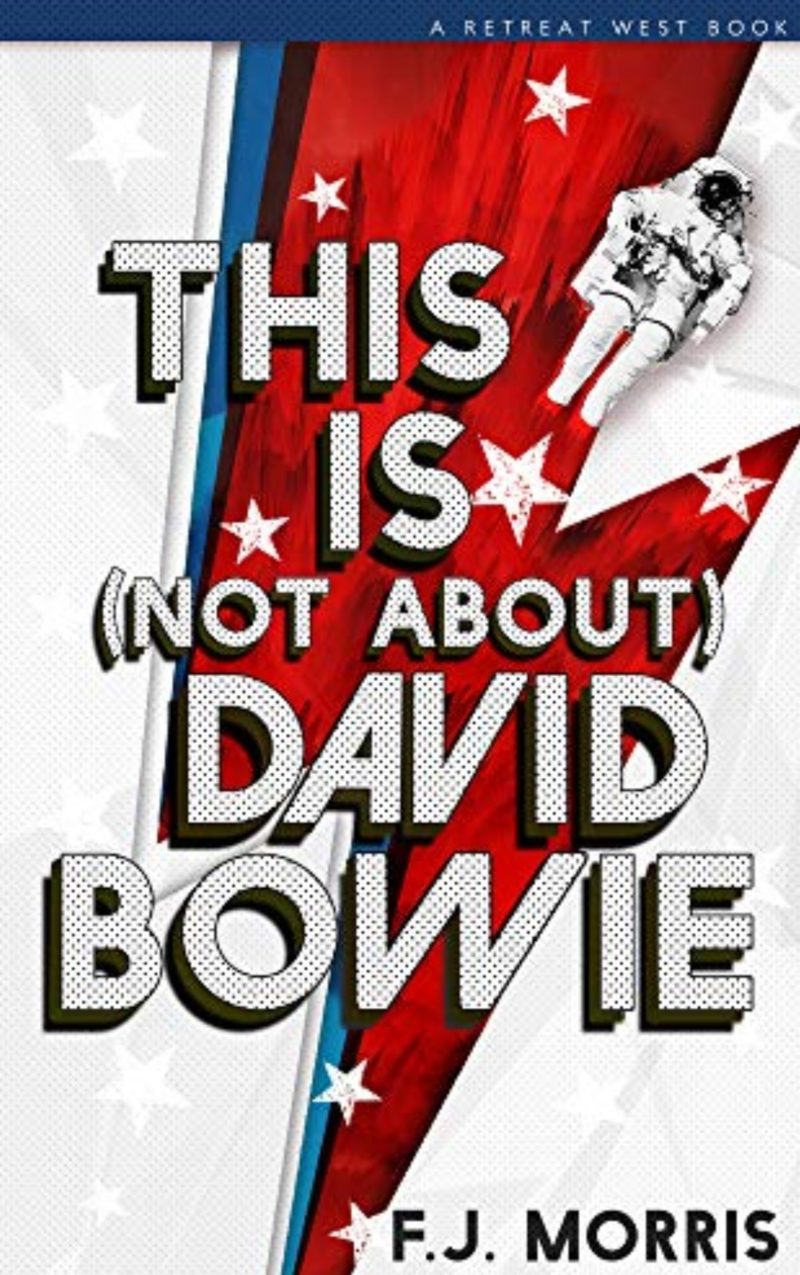 How much impact has your editorial role at Bare Fiction had on your own writing?

Editorial roles are interesting. They definitely teach you what topics to steer clear of.

But I don’t take on these roles for myself. Art is personal. It’s subjective. My tastes are part of who I am – in all my complex glory. Which is why we need more diversity in editorial roles. There is not enough fiction I like in the world, and I am desperate to find these writers. There are voices out there that need to be nurtured, new stories that will get more people reading. That’s what I want to do. And Bare Fiction has had this vision from the outset.

What influence does Bristol have on your work?

It’s microscopic. Like the oxygen in H2O. It’s fundamental. But because I’m a Bristolian who has never left, I’m blind to how much it’s held together by it. There are characters, Bristolian accents, school day memories in my collection. But I grew up in a very different Bristol than the one people think of now. I grew up in an old mining village near Fishponds called Mangotsfield where my mother grew up. People didn’t really read. And there are so many reasons for that, which if you get me a pint – I can go on about for hours. But it’s something that I get stuck on. It follows me around. It’s why I don’t give up.

This Is (Not About) David Bowie by F.J. Morris will be launched at Waterstones, Bristol Galleries on November 24 at 7pm. For more information, visit www.eventbrite.com/e/this-is-not-about-david-bowie-by-fj-morris-book-launch-tickets-51547139883