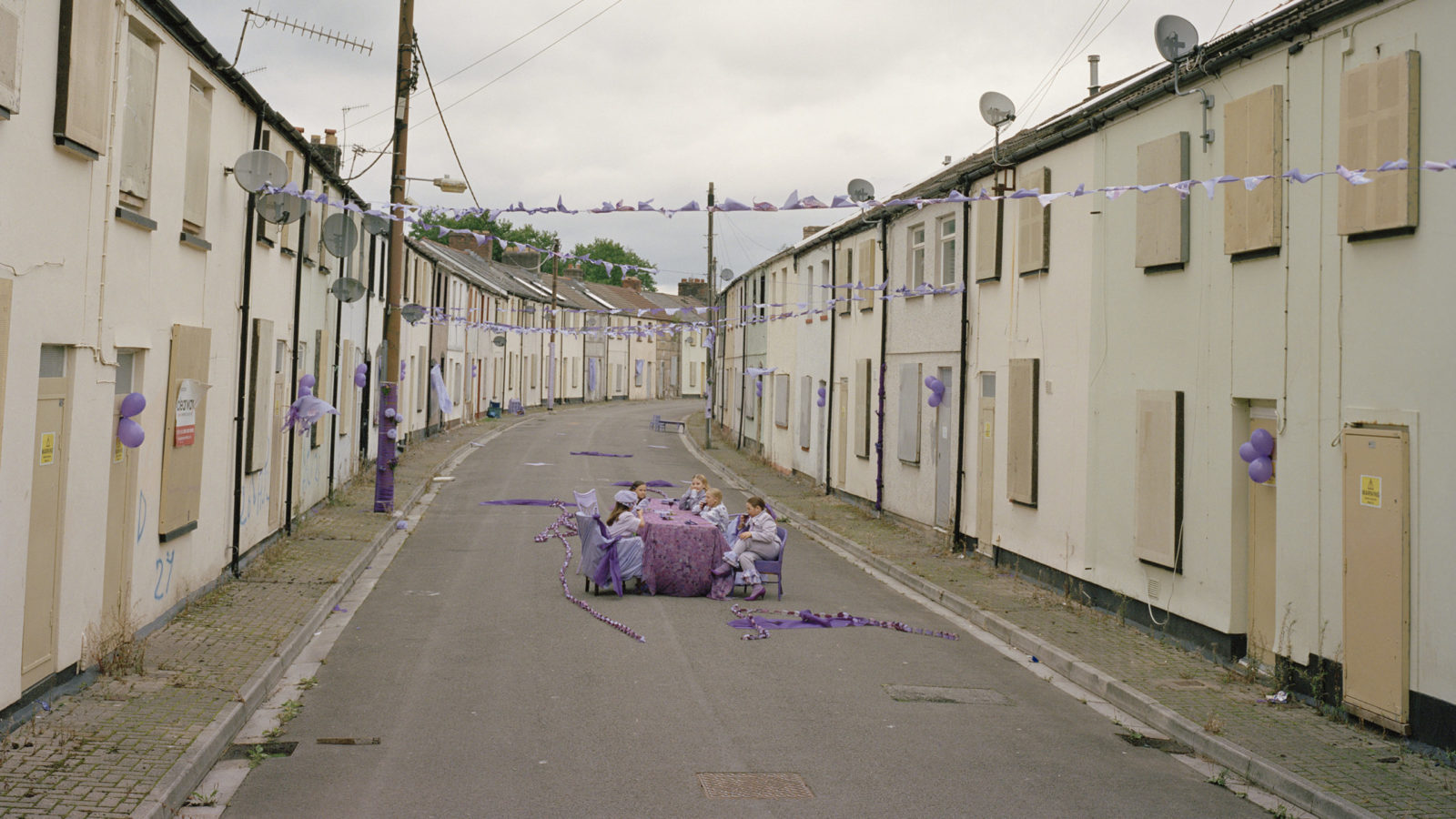 A new photography festival will see all of Bristol’s arts venues come together to showcase the power of images.

Bristol Photo Festival will take place every other year with commissions and collaborations taking place year-round, culminating in a series of exhibitions – the first of which will take place in spring 2021.

For the first time, all of the city’s major visual arts institutions, as well as smaller spaces, will come together to display work by emerging and established artists, with the first festival being led by Bristol photographer Martin Parr.

The theme for the first festival, A Sense of Place, will see year-round collaborative programmes, involving people from across the city.

Bristol24/7 will be supporting the new festival as local media partners, spreading the word about the festival’s community programmes and releasing exclusive information about the spring 2021 exhibitions.

The first planned collaboration for the festival is Growing Spaces, which will look at traditional allotments and unofficial growing spaces across Bristol. Photographer Chris Hoare will lead the project, which will be run in collaboration with allotment holders, archivists and food producers. 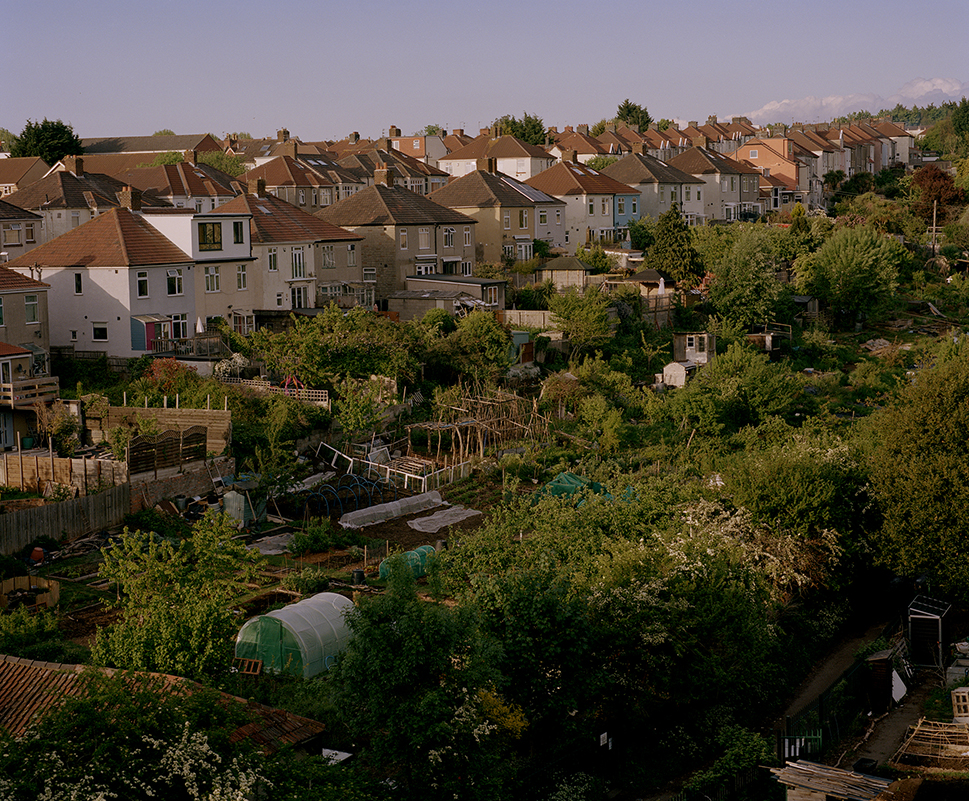 Alongside this collaboration project, Bristol Photo Festival will also be running an educational programme with students in primary and secondary schools, colleges and universities across the city, looking at the role and importance of photography in the 21st century.

“We want to challenge the concept of a festival as a month-long event parachuting into a city,” says festival director Tracy Marshall. “We wanted to create a festival for the city, rather than in the city – with an ongoing programme throughout the year which really engages with the locality and local people in the run up to and beyond the exhibition opening week in May 2021.

“The aim is for the festival to become a collaborative platform that includes participatory, educational and experimental projects reaching a variety of audiences, locations and demographics.”

The full programme for the exhibitions to be held in May 2021 will be announced at the end of 2020 but shows already announced included A Retrospective by Stephen Gill at the Arnolfini and The Unwanted by Thilde Jensen at the Martin Parr Foundation. 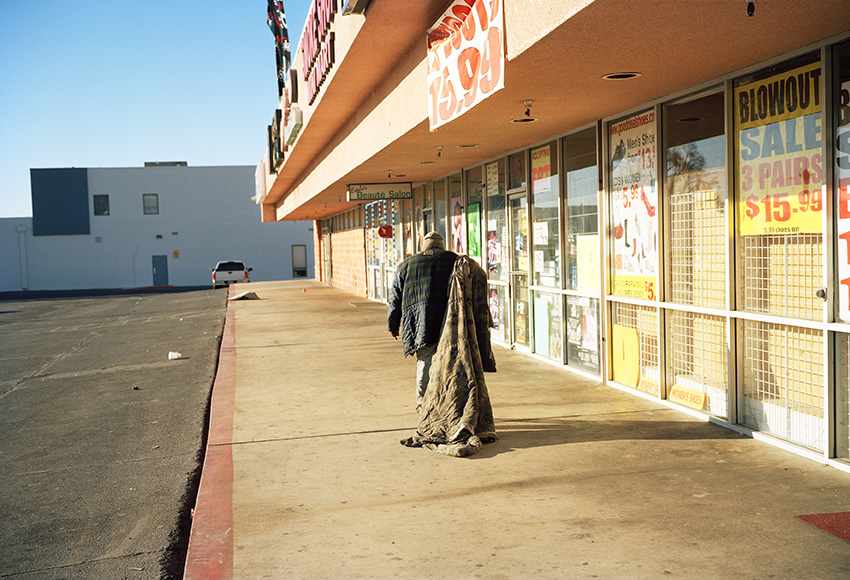 Confirmed venues to be taking part in the 2021 exhibitions include RWA, Bristol Museum & Gallery, Spike Island, the Georgian House and Watershed.

‘Place can be about a space, a sense of belonging, a geographical point – it can cover many physical forms, yet also many emotions and senses,” says Martin Parr, artistic director for the Bristol Photo Festival first edition.

“The first edition of Bristol Photo Festival has come at a time when place is of more significance to us as a society and as individuals than ever before.

“Where we live, who we spend time with, where our inspiration, nourishment and feelings of security stem from has become even more important to us.”

The website goes live on Thursday, June 25 and a programme for the 2021 exhibition will be released at the end of 2020. Bristol24/7 will be reporting on the Bristol Photo Festival and its projects throughout the year.