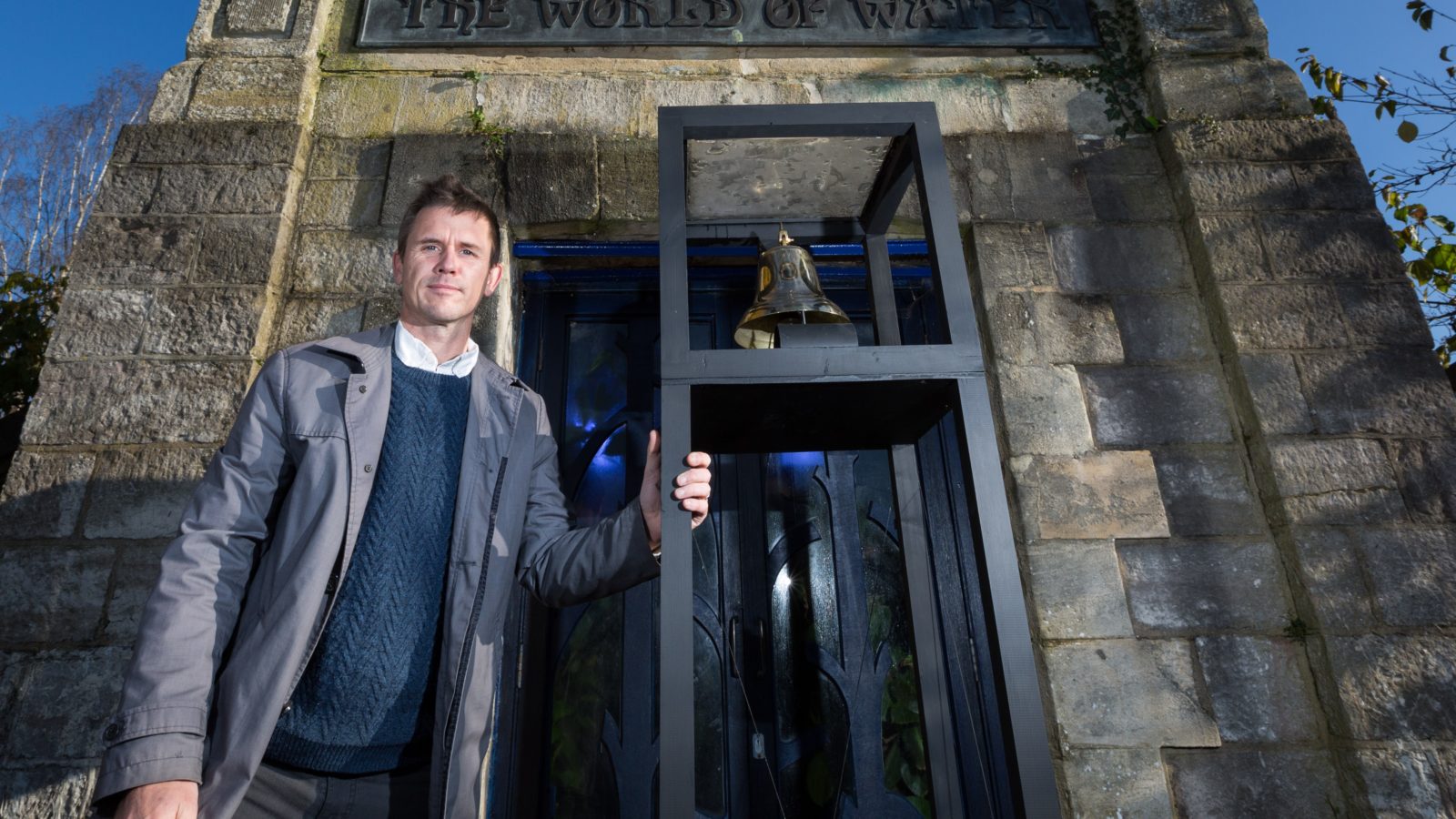 The Extinction Bell aims to raise awareness of mass extinction by ringing every time a species becomes extinct and will stay at the zoo until the New Year, when it will tour zoos, museums and botanical gardens across the world. 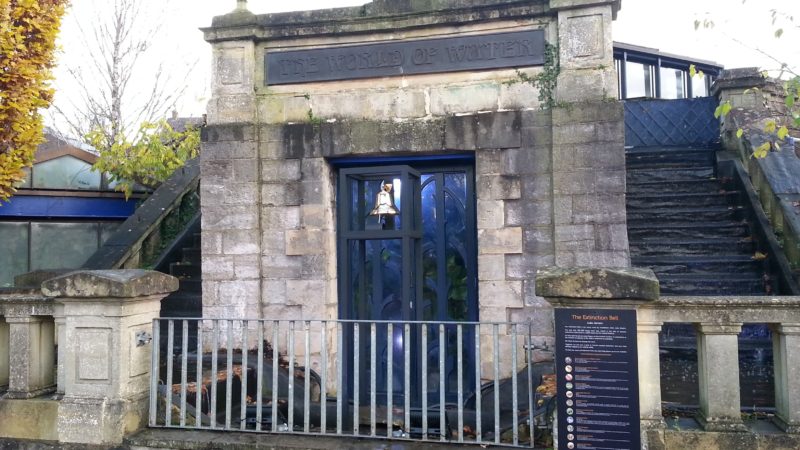 The Extinction Bell is currently at Bristol Zoo

Jerram has become one of the world’s most respected installation artists over the last 20 years. Other recent exhibits of his include the Moon and Gaia, both of which are currently on tour.

The artist said he wanted to give people a sonic representation of how often species are lost, saying it was “time to change the tune” when it came to talking about extinction.

“Unlike past mass extinctions, caused by events like asteroid strikes, volcanic eruptions, and natural climate shifts, the current crisis is almost entirely caused by us humans,” said Jerram. “In fact, 99 per cent of currently threatened species are at risk from human activities, primarily those driving habitat loss, introduction of exotic species, and global warming.” 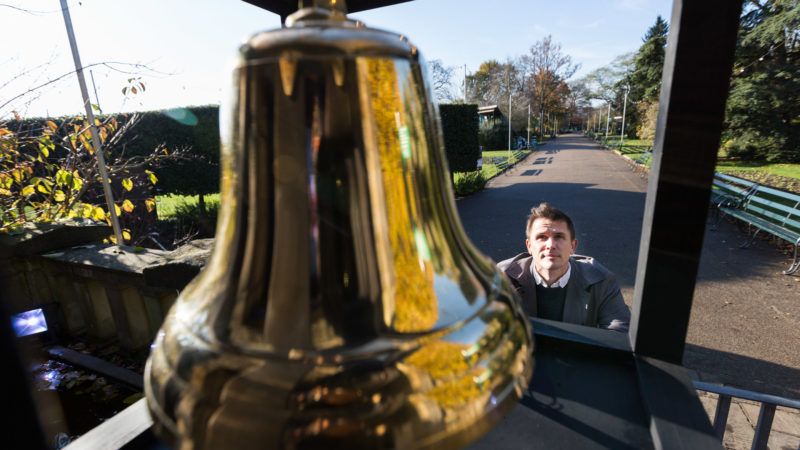 The Extinction Bell was described by Dr Grainne McCabe, Bristol Zoological Society’s head of field conservation and science, as “a poignant reminder of the current extinction crisis”.

Bristol Zoological Society, which owns and runs Bristol Zoo, is heavily involved in conservation. The society works to protect 18 target animal species in 10 countries around the world and are also involved in more than 93 co-ordinated breeding programmes for species threatened with extinction.

“I was keen to work with Bristol Zoological Society as they recognise the value of both animal and plant species,” said Jerram. “It also allows me the opportunity to present the artwork to the public and get feedback about its impact.”