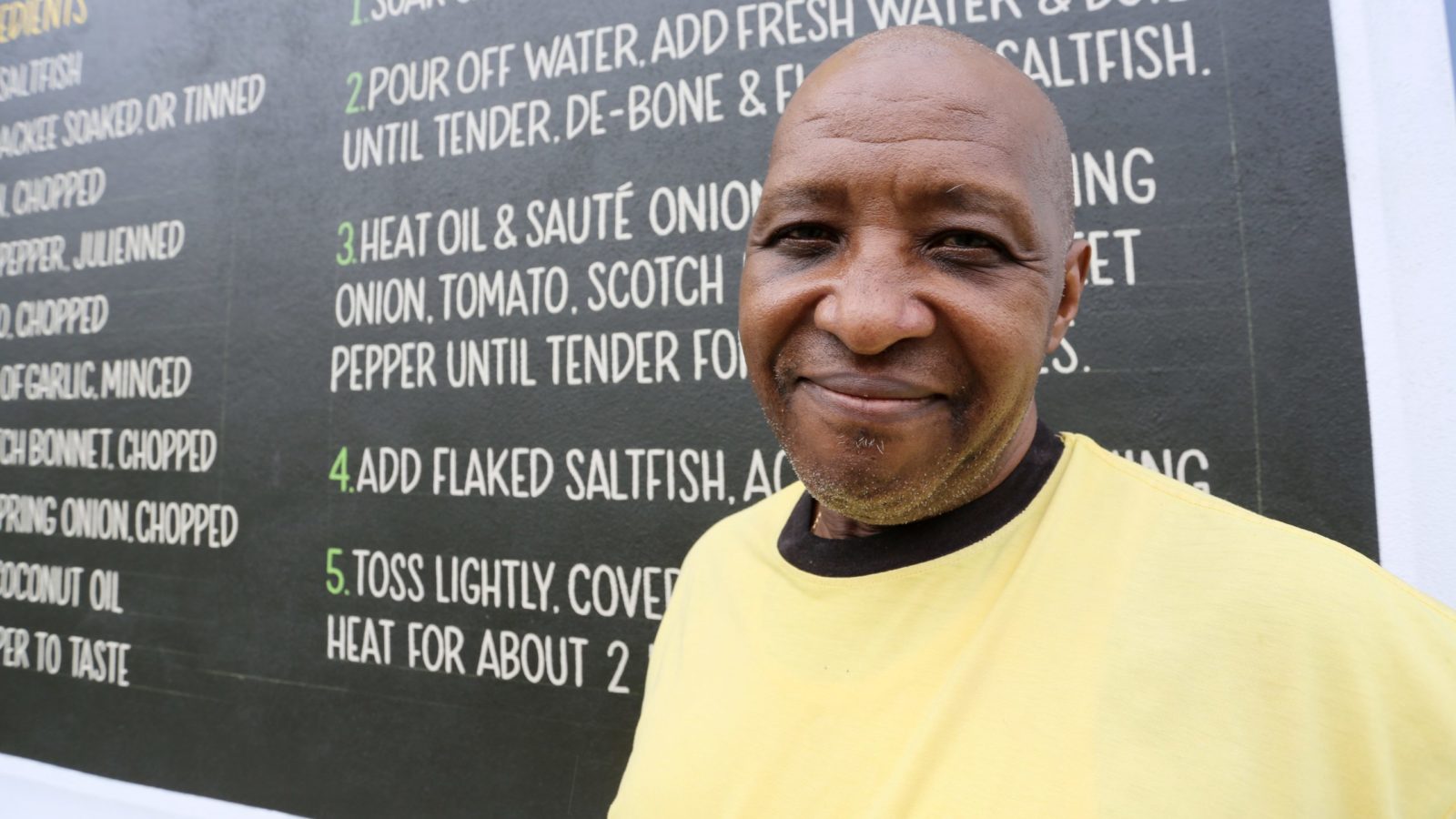 A project celebrating the role of food in bringing people together is transforming St Paul’s.

The Green Way project has been a two-year-long project run by The Architecture Centre, St Paul’s Learning Centre, 91 Ways to Build a Global City, St Paul’s Adventure Playground, Talo and the people and councillors of St Paul’s.

The groups have been collecting recipe submissions that represent the people of the area, which are now being turned into murals.

Artists Graft and Helyn Gulley are painting murals at three community hubs, with each design inspired more than 50 “soul foods” that represent the diverse communities of St Paul’s.

The organisations involved hope that a developed Green Way route, a little-known walking and cycling route through St Paul’s, will encourage communities to travel along a lesser known route in the area.

The project started in March 2019, with 12 months of workshops and events held with the local community, with ideas raised taken to local architects, planners and urban designers to co-design improvements to the Green Way route, which runs from St Agnes Park to Halston Drive.

In spring 2020, an online competition was held, encouraging local people to submit recipes for their “soul foods”.

More than 200 people submitted recipes, and three winners were selected – Amina’s samosas, Glen’s akee and saltfish and Tara’s dolma – which are inspiring the murals now being created.

Glen Crook was one of the winners of the recipe competition. Helyn Gulley painted the sign above him

“The Green Way project is an amazing opportunity to connect creativity with capital development, for local artists and communities to create permanent changes to the local area,” says Shankari Raj, a local architect working on the project.

“Inspired by food as a common language that nourishes and connects us – this project has the power to bring us together even when we are apart. The route encourages pedestrians to take a less polluted route through St Paul’s the Green Way – in a time when engaging with green spaces and their value has never been so important.”

The murals will be painted at St Paul’s Adventure Playground, St Paul’s Learning Centre and the Halston Drive Community Room and will be painted by Bristol-based artists Sophie and Rob Wheeler from Graft. The designs also use a colour scheme part designed by the children and young people of St Paul’s. 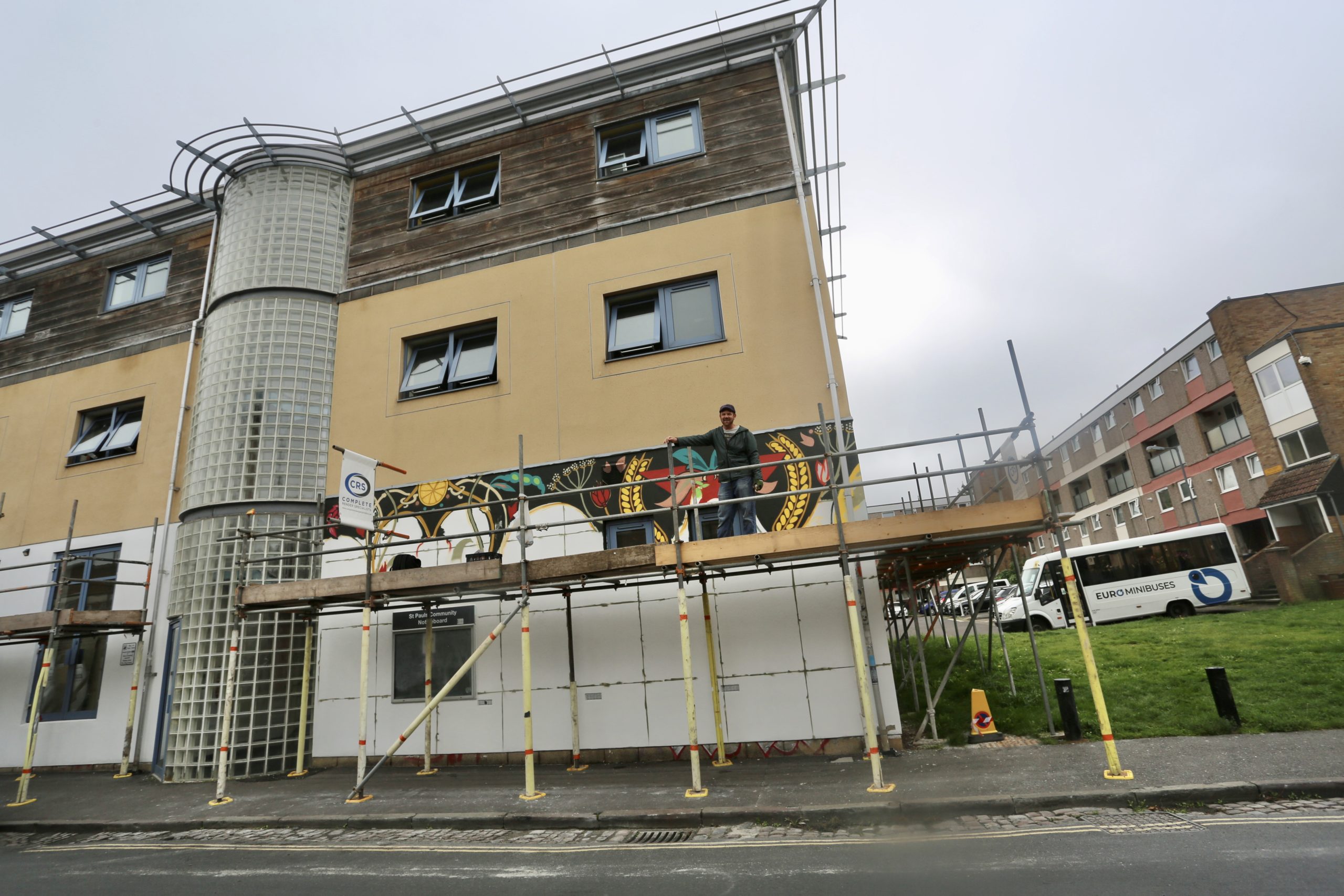 “We want to inspire people to walk and cycle through St Paul’s whilst transforming local social and community businesses and creating places to gather and play,” says Georgina Bolton, project lead for The Architecture Centre.

“In our first phase of work at the start of lockdown, we planted trees, now we’re onto phase two – painting murals along the ‘Green Way’ inspired by local recipes and cultural soul foods.

“The final phase will feature infrastructure changes to connect existing community hubs to their green spaces and creating places for communities to gather, eat, park bikes and enjoy nature.”

The Halston Drive Community Room mural will be inspired by a recipe for dolma, submitted by Tara Miran.

“Having this dolma recipe for all the community to see and share feels like an act of love and acknowledgement for my Kurdish roots,” she says. “It is a celebration of the love for food amongst the different communities of St Paul’s and I’m looking forward to cooking the other recipes represented at the other sites.” 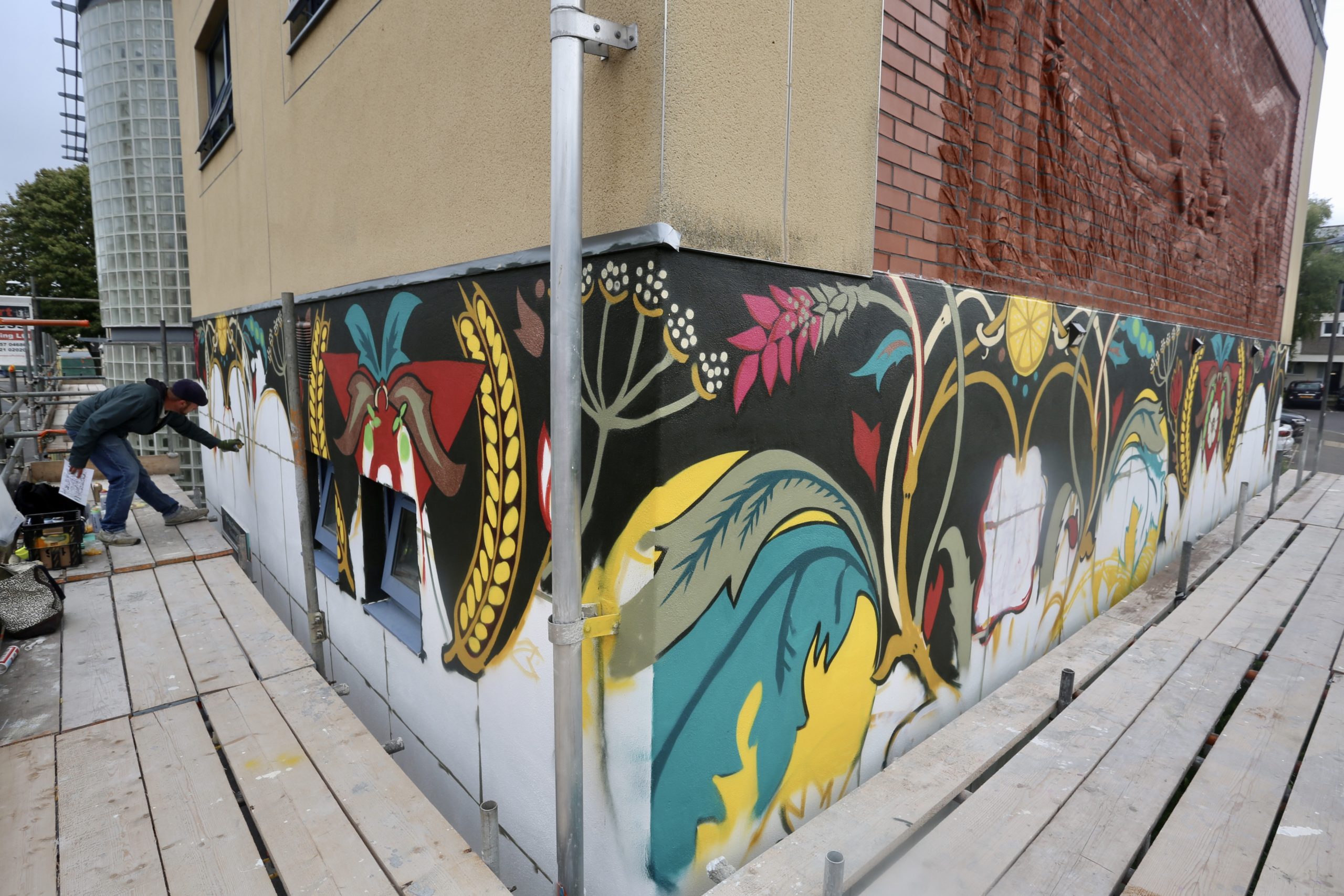 Read more: Celebrating the role of food in St Paul’s