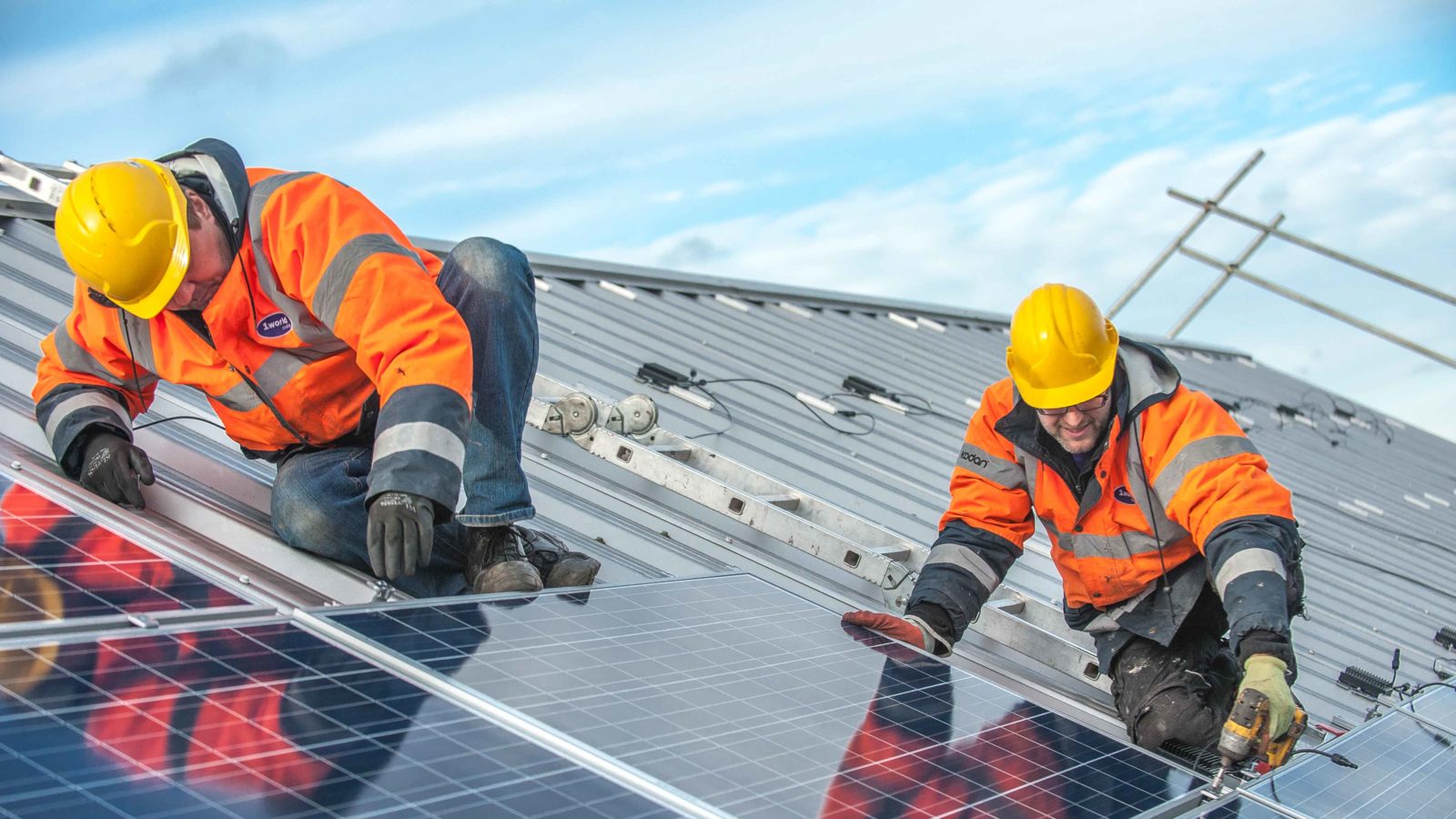 Government investment in the creation of green jobs will stem the tide of mass unemployment and pave the way to a stronger future, say union leaders.

Analysis published by the Trades Union Congress (TUC) on Monday outlines how 46,453 new roles could be created in the next two years in the South West if a regional programme to fast-track investment in sustainable infrastructure was supported with funds from Westminster.

Union bosses say lessons must be learnt from previous recessions in order to achieve a fair and successful transition to a net-zero region while boosting employment prospects.

The TUC says an £85bn national intervention would help support the direct creation of thousands of new jobs in the South West, as well as many more in supply chains. The figures are based on ‘shovel-ready’ infrastructure projects, such as building social housing and transport improvements,  that promote a greener, fairer and stronger economy. 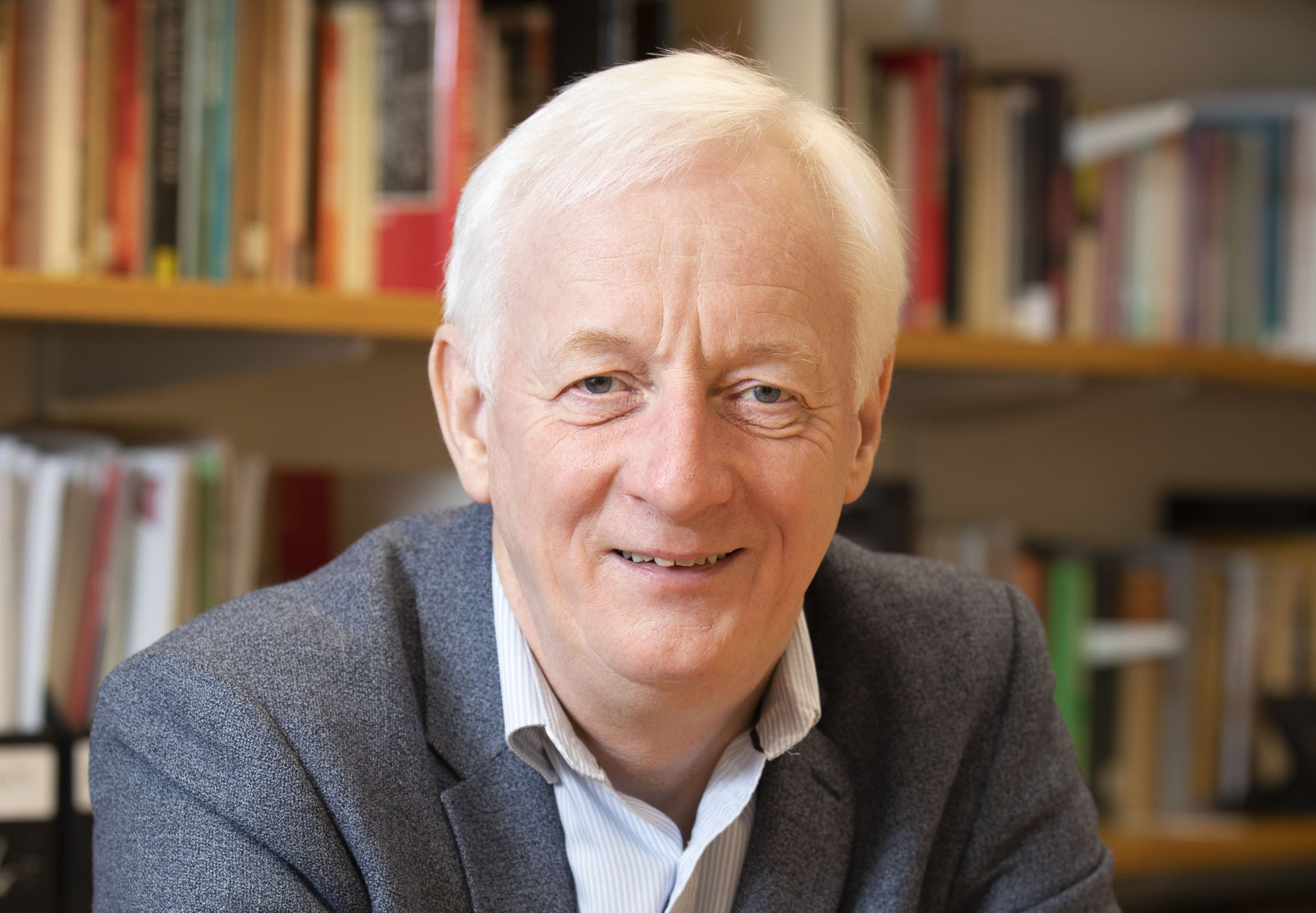 “The more people in work, the faster we can get our economy moving and out of this recession,” explains Nigel Costley, the TUC South West regional secretary.

“This is not inevitable. There are ways to stem the tide of mass unemployment if the government focuses their attentions right now on supporting communities to create more good jobs that build a stronger, greener future for us and generations to come.

“Many of these initiatives are ready to go and will provide long-lasting skills and qualifications for the regional workforce. They’ll boost the number of affordable local housing desperately needed, improve our transport system, and future-proof our homes. And that’s just the beginning.

“This is an obvious solution to the crisis facing us. It just needs better action from national government.”

The West of England Combined Authority recently announced a £13.7m grant from the government’s Getting Building Fund that will safeguard 2,403 jobs in the region.

While welcoming the funding, union leaders say it is a drop in the ocean given the threat of job losses and mass redundancies expected in the coming months.

According to the latest government figures, a total of 170,900 workers from the West of England local authority area have been furloughed under the job retention scheme – amounting to a third of the entire working population. In Bristol, there are 69,500 workers still on furlough.

The number of people also claiming welfare and unemployment support in Bristol has more than doubled since March when the restrictions began – from 8,450 claimants to 20,470 in July.

The TUC says these are clear warning signs that, unless more is done, the region faces a long struggle to recovery with huge numbers of people out of work

The research by Transition Economics forms part of a national TUC report, Voice and place: how to plan fair and successful paths to net zero emissions, that draws on the expertise of local union reps on the challenges and opportunities available, with case studies and recommendations for regional and national policy.

Prime opportunities tailored to the industry, culture and geography of the region have been identified.

These include; accelerating the upgrade of the rail system, improvements to the travel network and pedestrian and cycling infrastructure, retrofitting social housing and public buildings and harnessing the South West’s green energy potential, using the region’s world class research and development resources and expertise.