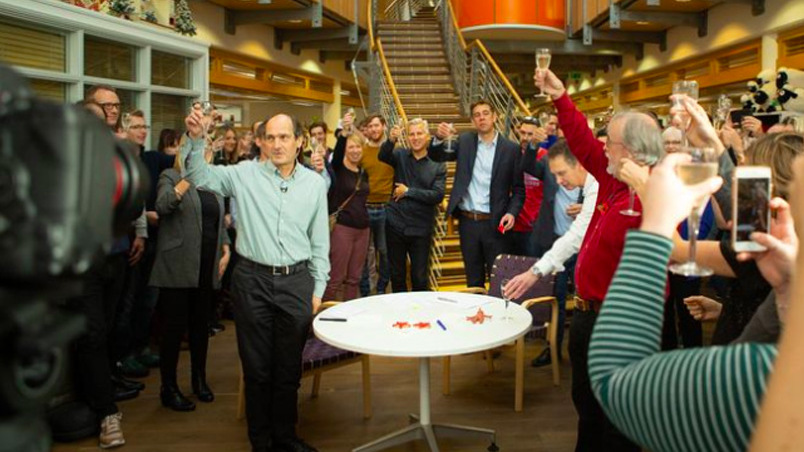 One of Bristol’s most globally successful companies is being transferred into employee ownership.

Aardman co-founders Peter Lord and David Sproxton have announced that they are effectively selling the company to the workforce, ensuring that it remains independent and hopefully securing its creative legacy for many decades to come.

David Sproxton will stand down as managing director within the next 12 months, after which he will assume a consultancy role at the company whose headquarters are at Spike Island.

Peter Lord will remain in his role as creative director with a focus on Aardman’s feature film output, including the upcoming Shaun the Sheep Movie: Farmageddon, due for release in autumn 2019, and Chicken Run 2, currently in development.

Sproxton and Lord met while both at school and founded Aardman in 1972, moving to Bristol after they both graduated from university where they produced their first professional production, creating Morph for the children’s programme Take Hart.

The company has since grown into a multi-award-winning global entertainment studio that encompasses film, series, videogames, attractions, commercial advertising, interactive content, and rights and brand development.

In a statement, the pair said that they are “not quitting yet but we are preparing for our future”.

They said: “This approach, the creation of an employee trust, is the best solution we have found for keeping Aardman doing what it does best, keeping the teams in place and providing continuity for our highly creative culture.

“And of course, those that create value in the company will continue to benefit directly from the value they create.” 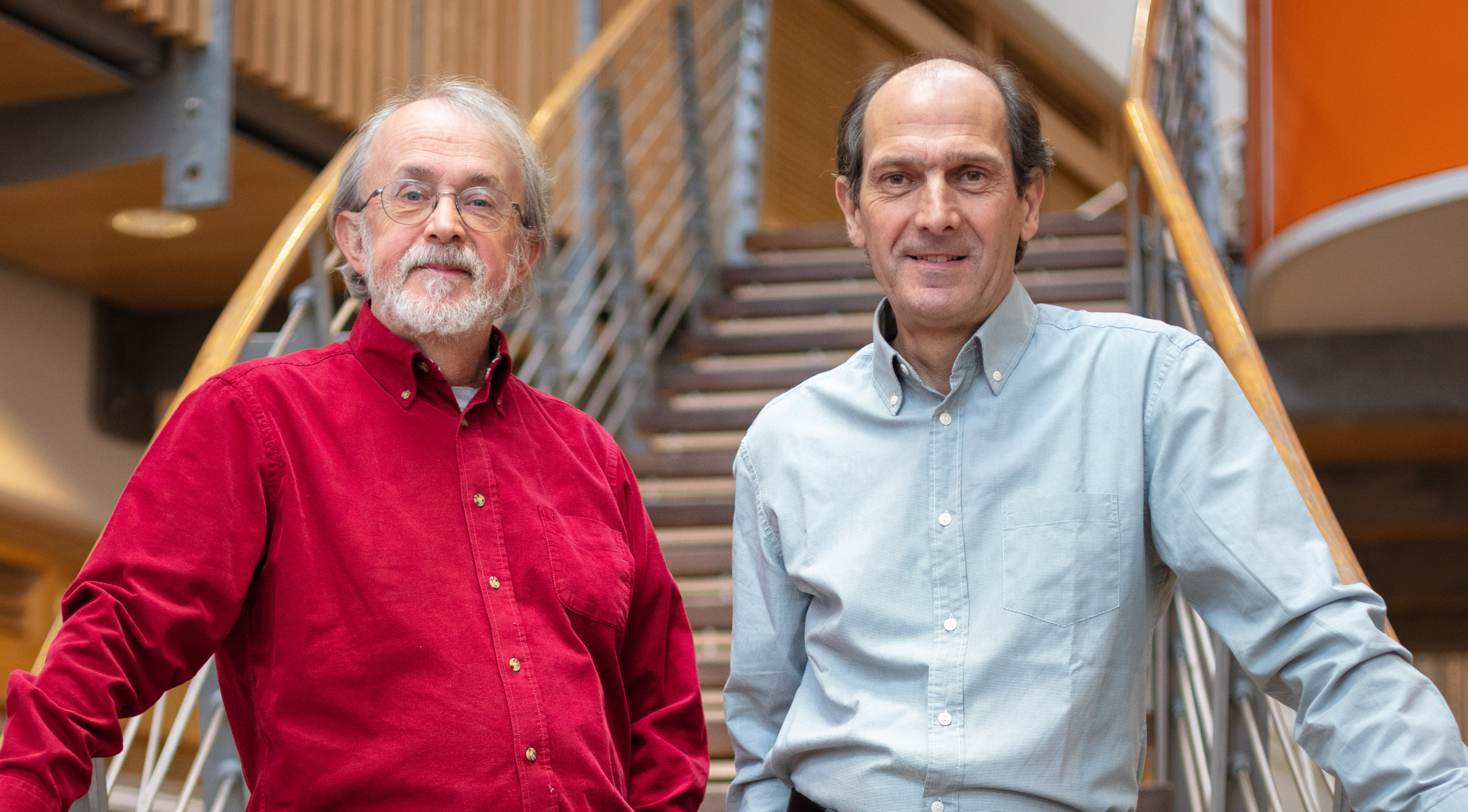 Wallace & Gromit creator Nick Park will continue to have an active role in the studio’s feature film and shorts productions, and will form part of the new executive board of directors, who will report to the board of trustees.

In addition to Park, other members on the executive board of directors include Heather Wright, Carla Shelley, Kerry Lock, Paula Newport, Sarah Cox and Sean Clarke.

Wright (executive director, partner content) said: “Over the last 42 years, Peter and David have shaped Aardman into a creative force, whose dynamic creative culture allows it to develop, produce and distribute unique and comedic films and series for audiences all over the world.

“Employee ownership is a perfect way of future-proofing that independent spirit and thinking, and allows us to protect the legacy whilst continuing to nurture new talent and ideas and diversify our storytelling into new areas of theme parks, console games and interactive content.

“I know I can talk on behalf of the whole board of directors in thanking the founders for the opportunity to be asked to be part of the board whom will take the company forward in the next exciting stage of its evolution.”