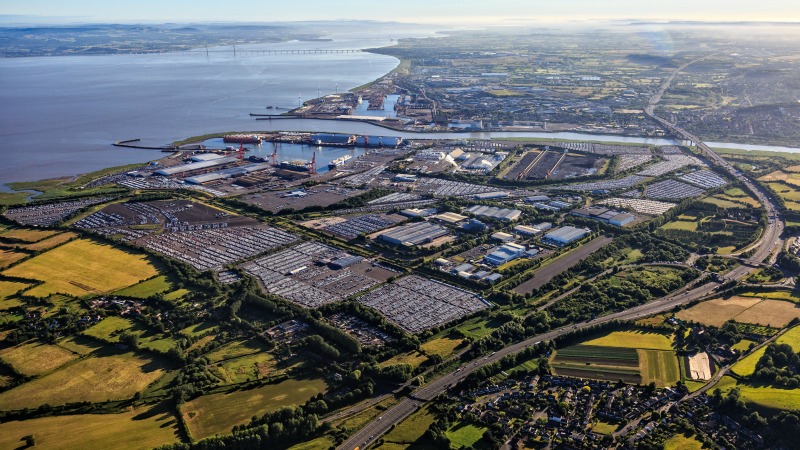 Pieminister started out as a small shop in Stokes Croft set up by two friends with a passion for pies.

Some 16 years later and the independent, family business is still run from the same premises, but its produce is now sold around the country and beyond – in supermarkets, student unions, farmers’ markets, Borough Market, Alton Towers and other outlets.

It is one of Bristol’s many success stories, adding to a strong legacy of wholesale trade and distribution that currently accounts for around five per cent of the city’s workforce and includes respected national brands, from drinks distributors to skateboards. 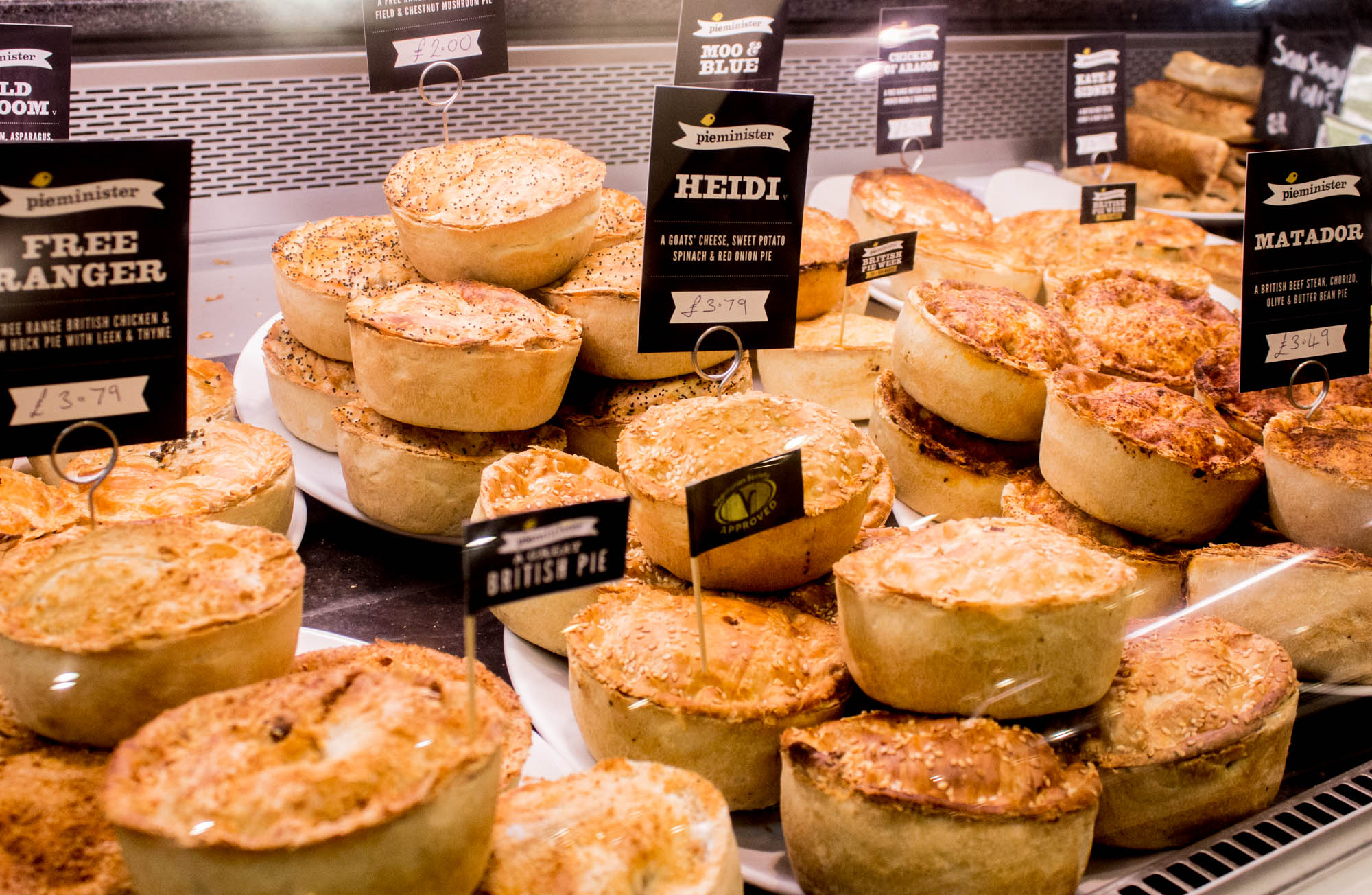 The sector is facing some big challenges however, with land and warehouse space increasingly difficult to acquire amid ever-rising prices and the impact of Brexit uncertainty that is taking its toll on firms reliant on efficient trade links.

Commenting on the strength of wholesale in the city, James Durie, the chief executive of Bristol Chamber of Commerce at Business West, says: “Bristol has a long tradition of wholesaling and distribution due to its historic port, its location in the country and its centurys-long tradition of trade, commerce, enterprise and shipping.

“Fast forward to the present day and Bristol’s geographical position as the UK’s western gateway to the world and a capital of the South West means that the sector remains an important part of the local city region economy.

“The Avonmouth and Severnside Enterprise Area is our main hub for wholesaling and distribution in the city and is a major base for companies such as Amazon, Nisbets and Ocado. Due to the availability of development land alongside the national M4, M5 and M49 motorway crossroads, with access in all four directions, and modern distribution models, over recent years it has been a major hot spot for growth, development and job creation.”

Business West identifies the cost and availability of land as a key challenge in one of the most expensive cities in the UK, and one in which the provision of employment land has often been overlooked.

James continues: “Brexit and the likely end of frictionless trade with the EU economies means that UK-based companies will be looking to reshape their footprint, leading to additional distribution and warehousing requirements in both the UK and Europe.

“The rapid growth of ‘last mile delivery’ is also sharply raising the demand for smaller distribution and storage units within cities, not just on the fringe, and council planners have not yet thought through the greater demand this will place on employment space requirements within our cities and towns.

“Alongside this, growing concern of consumers around climate change will undoubtedly question and challenge the true environmental footprint and cost of current distribution models and practice.”

Poor infrastructure and public transport links to the Avonmouth and Severnside area also act as a barrier to accessing a workforce from outside of the area, something that business leaders are calling on the city’s leaders to address.

Among the companies that have their roots in the city, there is Whitchurch-based Matthew Clark, which employs some 350 people in Bristol and 1,000 nationwide, Shiner skateboards, based in Aztec West, which has gained national acclaim as a fast-growing company and distributes across Europe, and Bristol Sweet Mart. 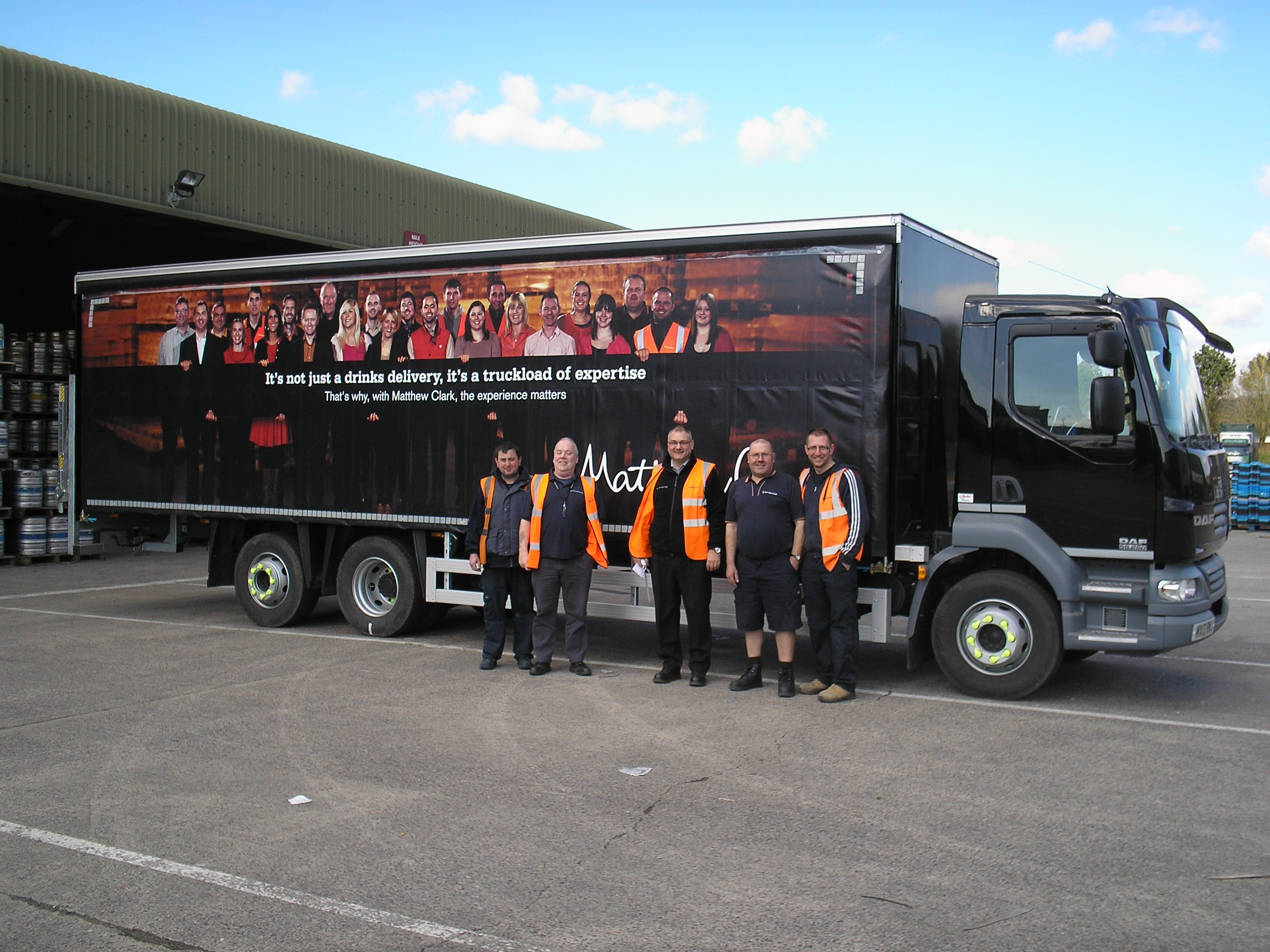 Matthew Clark distributes far and wide from its Whitchurch base 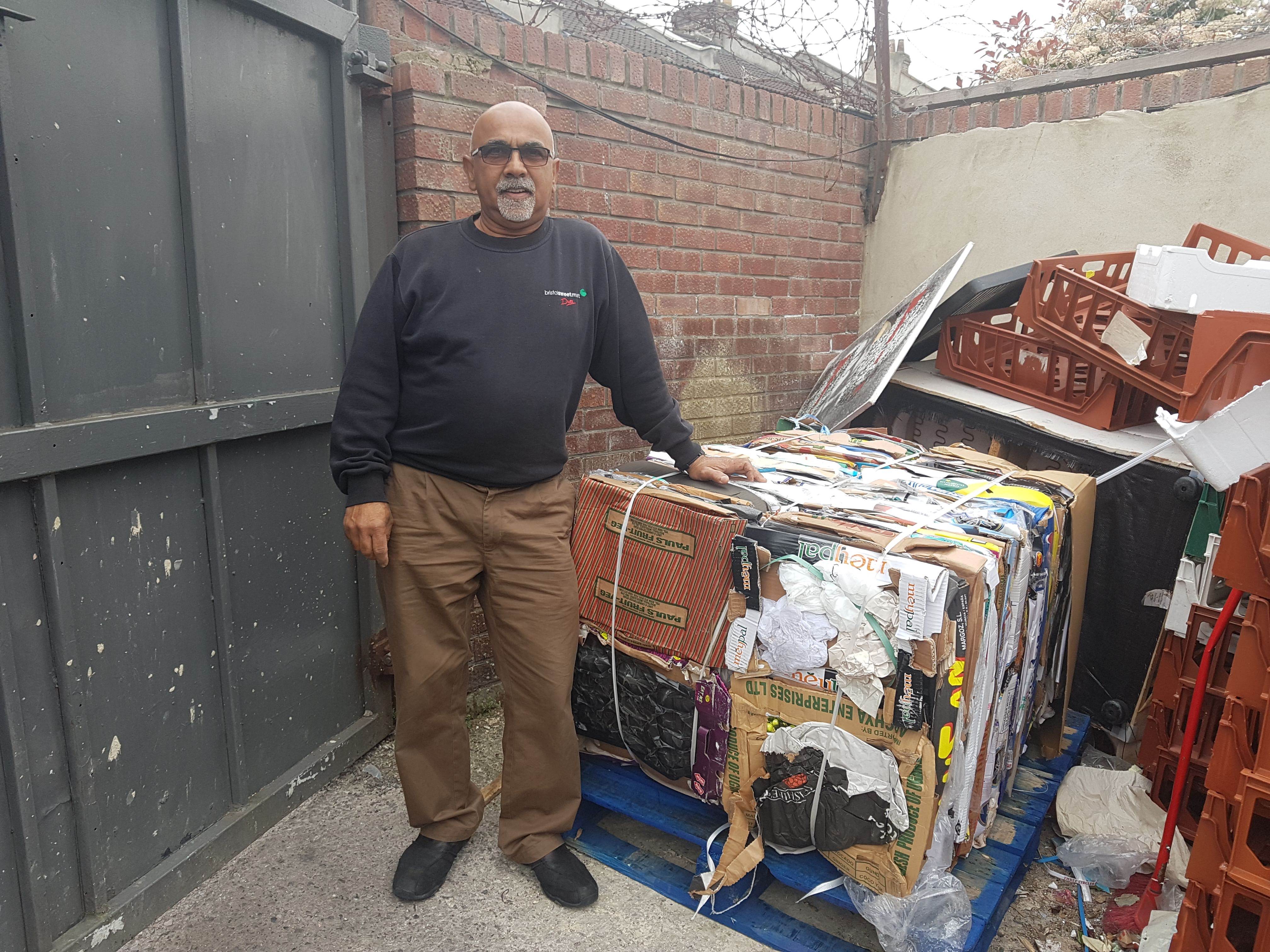 Bristol Sweet Mart distributes to restaurants across Bristol and beyond

Speaking to Bristol24/7 earlier this year, Saleem K Ismail, co-owner of Sweet Mart, revealed that the family-run business distributes to a large number of restaurants from its Easton-based warehouses, as it has expanded from humble beginnings to incorporate consumer and wholesale goods, fruit and veg and more.

A strong independent, ethical ethos is a common theme among the city’s businesses and something that has helped Pieminister flourish amid rising competition and turbulent economic times, says Romany Simon, whose husband and brother, Jon Simon and Tristan Hogg, launched the company in 2003. 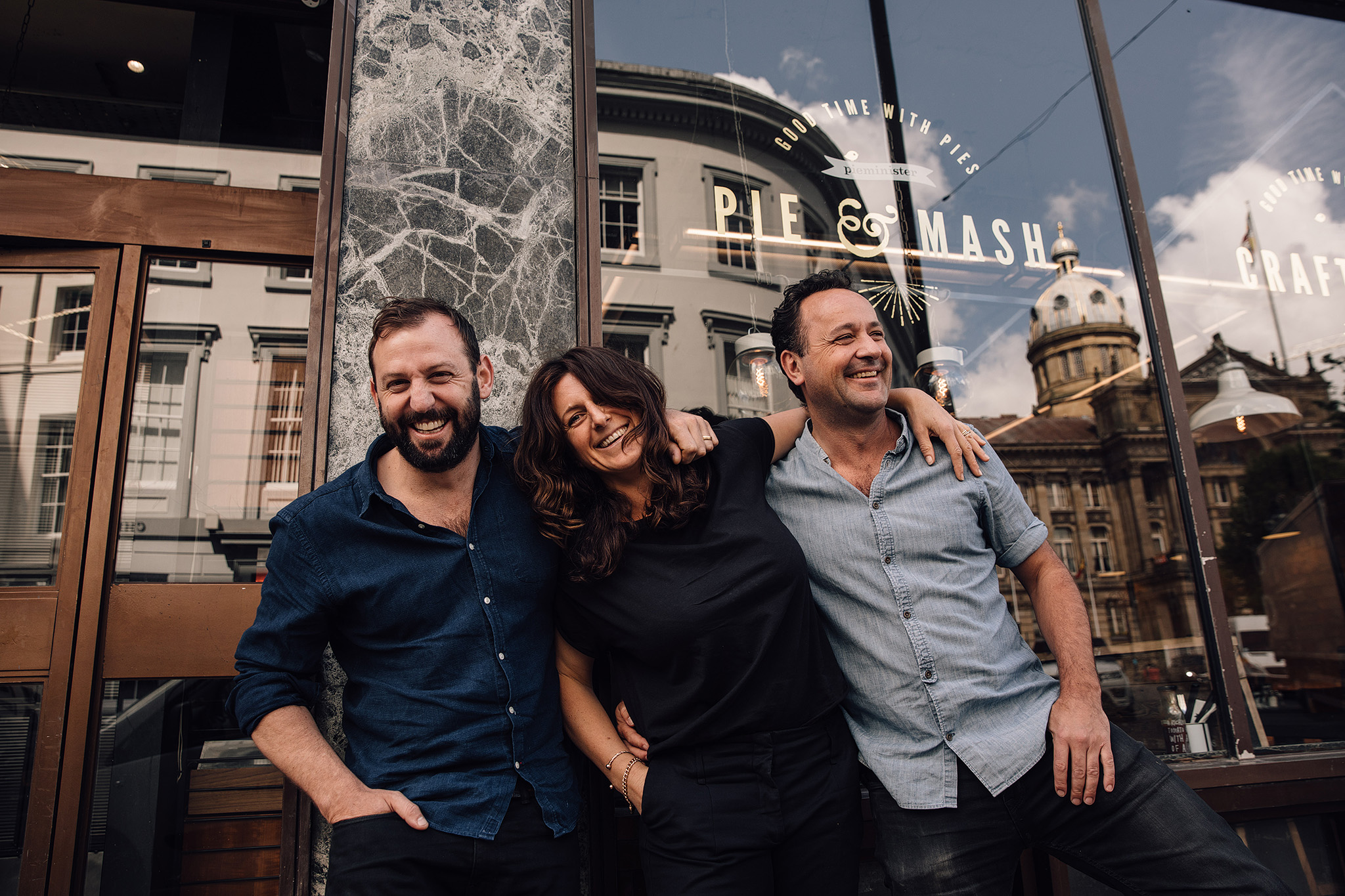 “When we first started, we had a little pie kitchen downstairs and café at the front in Stokes Croft. I think in our first week we sold around 200 pies and we were absolutely delighted,” remembers Romany.

“Wholesale was absolutely crucial to us growing the business. It was really wholesale that sustained us, especially before we opened our café in St Nick’s Market and, later, Broad Quay.”

It was a stall at Glastonbury Festival that helped propel Pieminister into the big time, but it also presented challenges. The small firm was faced with having to expand quite quickly and took on a new kitchen space in Brentry that was a “terrifying” move at the time.

Now, the team has to work to make every little bit of space work for them.

Romany adds: “Now is probably the most challenging time since we set up – things have been difficult and unstable since the EU referendum and that’s made a massive difference to us as a business.

“We are bucking the trend at the moment, largely because we are offering an ethical food that’s still good value and quality. And customers really care about that. We also have our cafés and wholesale side of the business, so we are not putting all our eggs in one basket.” 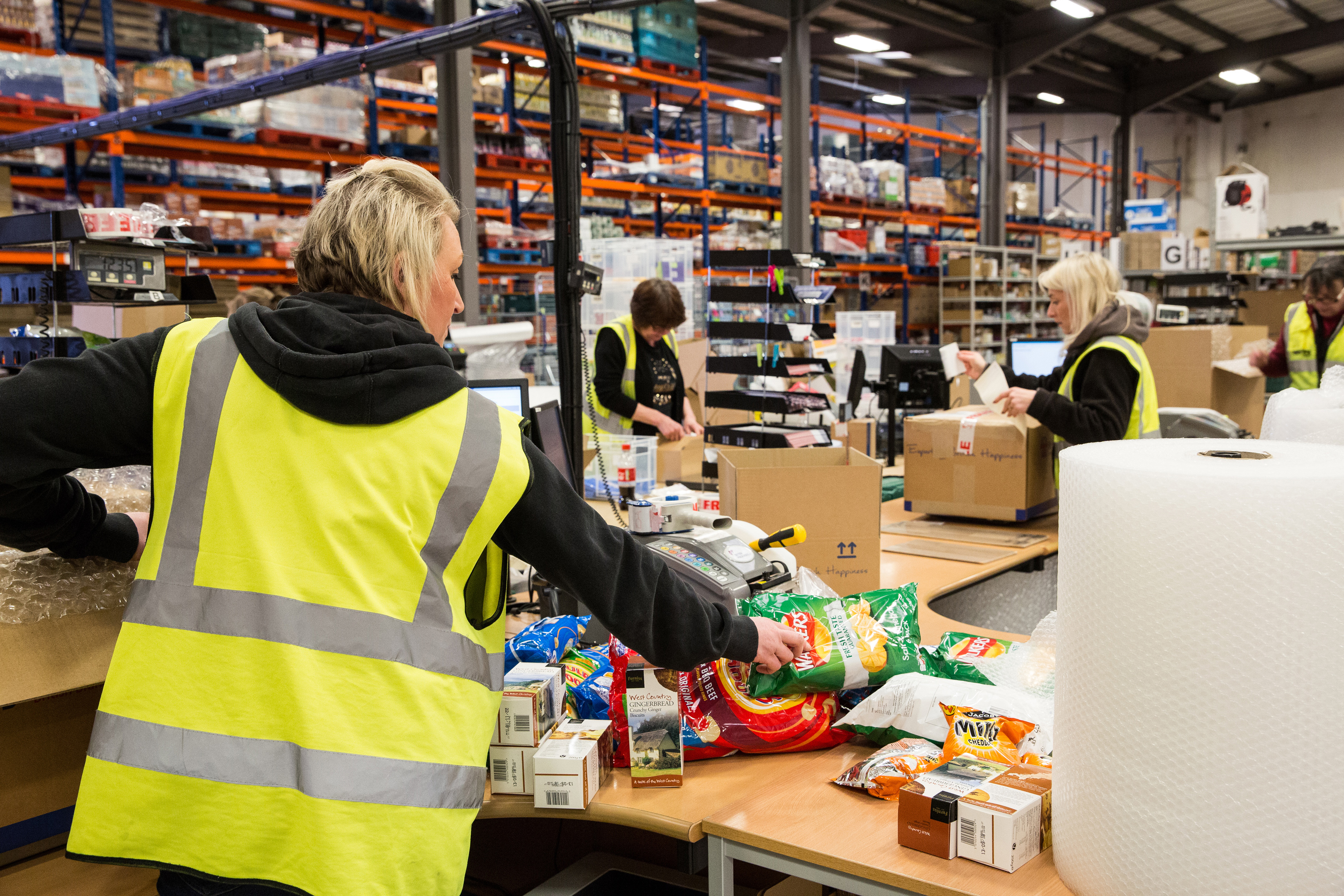 The British Corner Shop is based in Yate and has export links around the world. Photo by Freia Turland

Bristol’s geographical position was just one of the draws for British Corner Shop, an export and distribution business that has specialised in British products since 1999.

“Outside of London, Bristol is probably one of the best-connected cities in the UK so is the perfect location for a business like ours,” says Hannah Ward, senior marketing manager for the company.

“As an example, Portbury Docks is the only UK port which has a road and rail link going north, south, east and west. Bristol’s reputation as a powerful distribution hub has even brought the likes of Amazon here.

“Bristol is also a great city for networking. The Department for International Trade are particularly active in Bristol and host several exporting events per year which we have always found extremely useful.

“Brexit is one of the biggest challenges for us at the moment as we simply don’t know what is going to happen and when. We are working on contingency plans for any outcome, as are our couriers, however this has not been an easy task due to the lack of information provided to businesses like ours.” 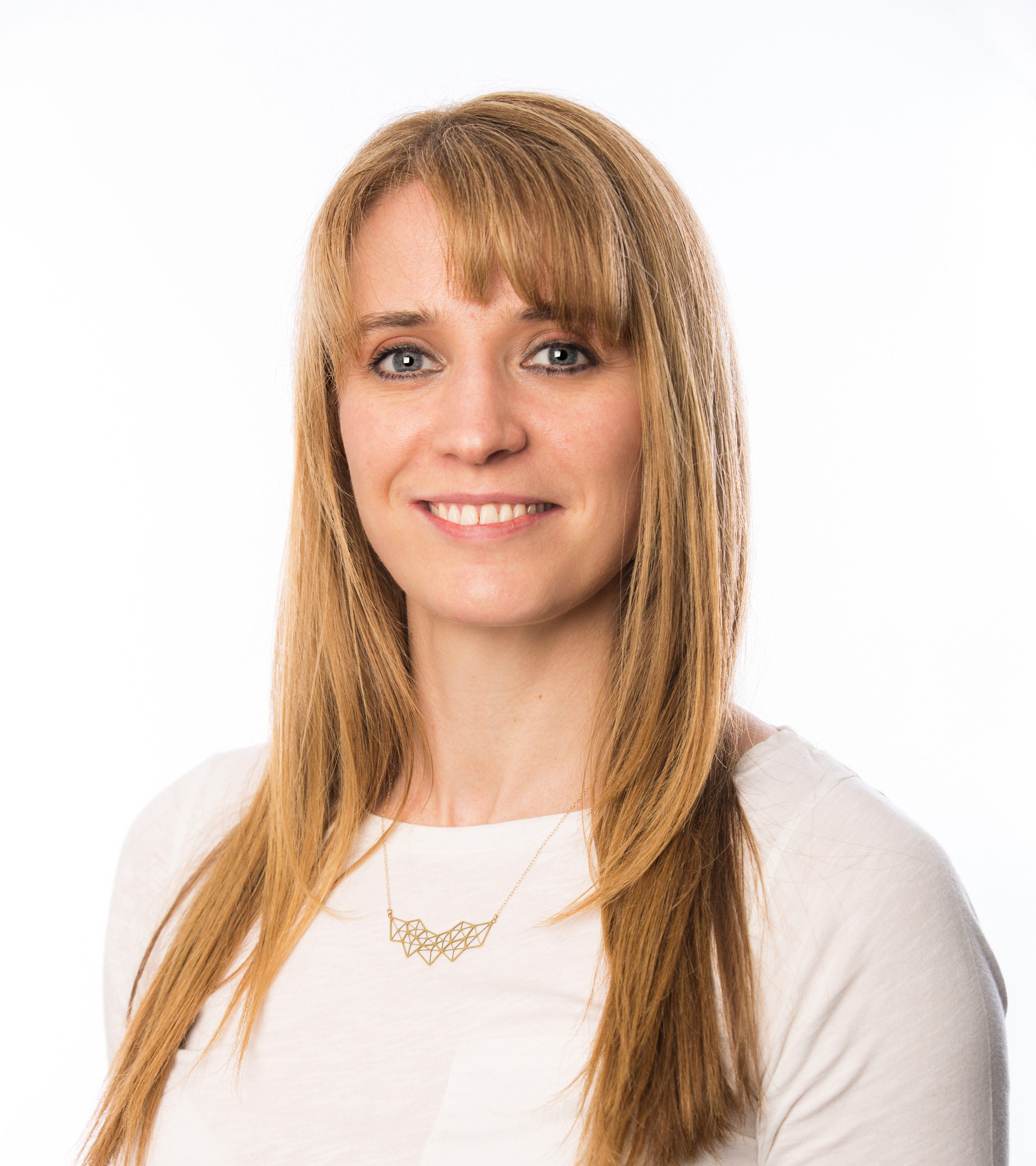 On the positive side, Hannah predicts that with the UK leaving the EU, the desire for British brands to increase, or launch, their product sales internationally are likely to increase.

Among the changes that have affected the business, technology has played a key role and the firm is soon planning to implement robotic picking in the warehouse to speed up operational and delivery times and also reduce the need to hire additional seasonal staff around the peak Christmas season.

The environmental impact of wholesale and distribution continues to be a pressing concern for business and consumers alike and one that could bring about some of the biggest changes the industry has seen.

Pieminister is attempting to mitigate its impact with by moving to plastic-free packaging and now reducing even the amount of bio-plastics, made from wood pulp, used. 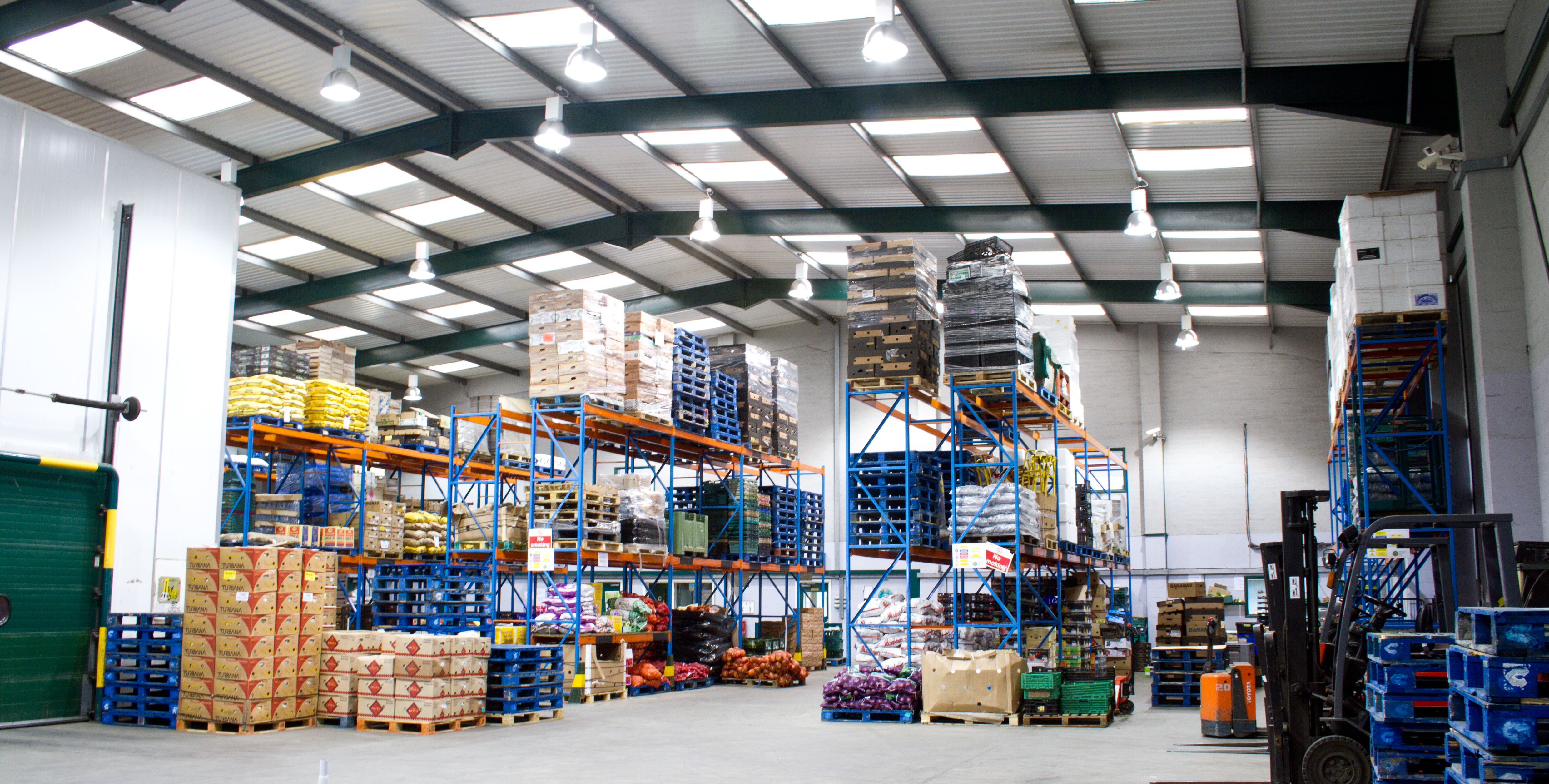 Phil Nichols, the general manager of foodservice for Total Produce, agrees this is perhaps the biggest challenge faced by the St Philip’s-based company.

“We are already reducing the amount of single-use plastic coming through our depot,” he says.

“All of our packaging is biodegradable, and we have recently introduced plastic returnable crates to improve our recycling and, at the same time, reduce costs to customers for waste recycling. Electric vehicles are the next thing we are currently researching.”

Bristol Fruit Sales has been operating in Bristol since the 1960s, before Total Produce acquired the business in 2007, taking on all existing staff and working on growing its market share across the South West.

Commenting on changes that are impacting the industry, Phil says: “We have seen a dramatic change in consumers’ eating habits, with more people looking at dining out as part of their weekly routines.”

“We are based in the heart of the city and Bristol is recognised across the UK and Europe as a major distribution point for fresh produce to the whole of the South West region but the unknown of Brexit continues to hang over us all at this time.

“The outcome of the clean air zone proposals may also affect our deliveries in and around the centre.”