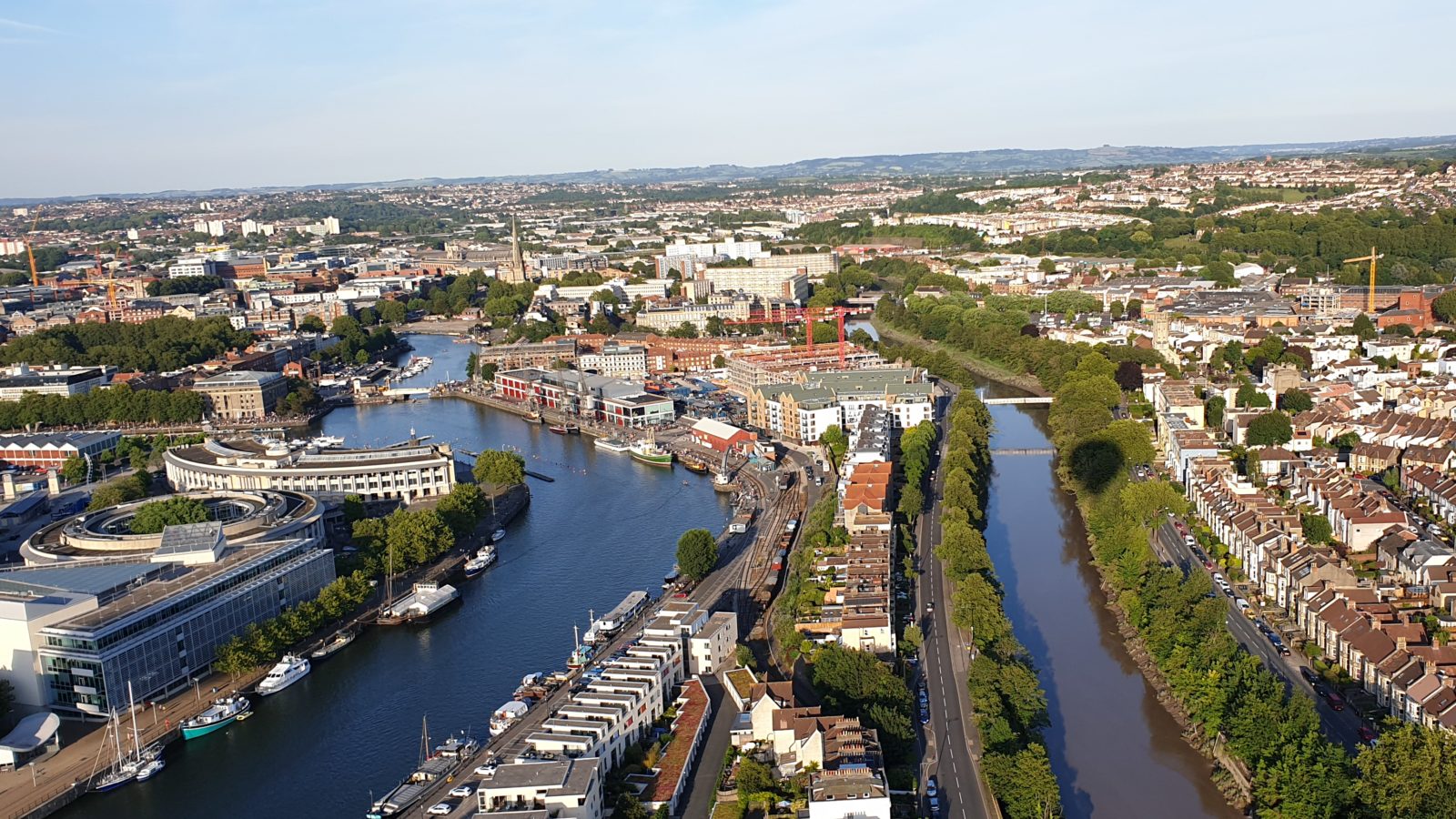 Confronted by the problems of the present, it is easy to imagine that there is nothing that we can do. Climate change, gigantic global and local inequalities, the rise of a politics that positions the ‘people’ against the ‘elite’.

It’s all too much to deal with, and not surprising that many people turn away in despair. Standing in front of a tsunami, what is the point of glueing yourself to some railings? We can see the problems, but they are too big to deal with in our everyday lives.

Yet the amazing thing about this city and region is just how many people are already organising new ways to think about the problems that face us. These are people already trying to build a low carbon and high inclusion economy.

In just about every area you might think of – whether it’s food, transport, energy, media or housing – new businesses are growing which are turning standard economic assumptions on their head.

Because the economy is the answer.

For the last fifty years, we have been collectively persuaded that all businesses need to have leaders who are motivated by gigantic salaries. Or that efficiency just means saving money by making workers work harder for less money, and that shareholders deserve super-normal returns on their investments.

Or even that it is OK if businesses arrange their affairs so that they don’t pay tax, or create waste and social problems and then let the rest of us clear it up.

But all these assumptions are wrong. Climate change is caused when businesses emit carbon to make their products or sell things that require us to emit carbon to use them. Inequalities are caused by concentrations of wealth within and between nations which have been caused by past and present businesses 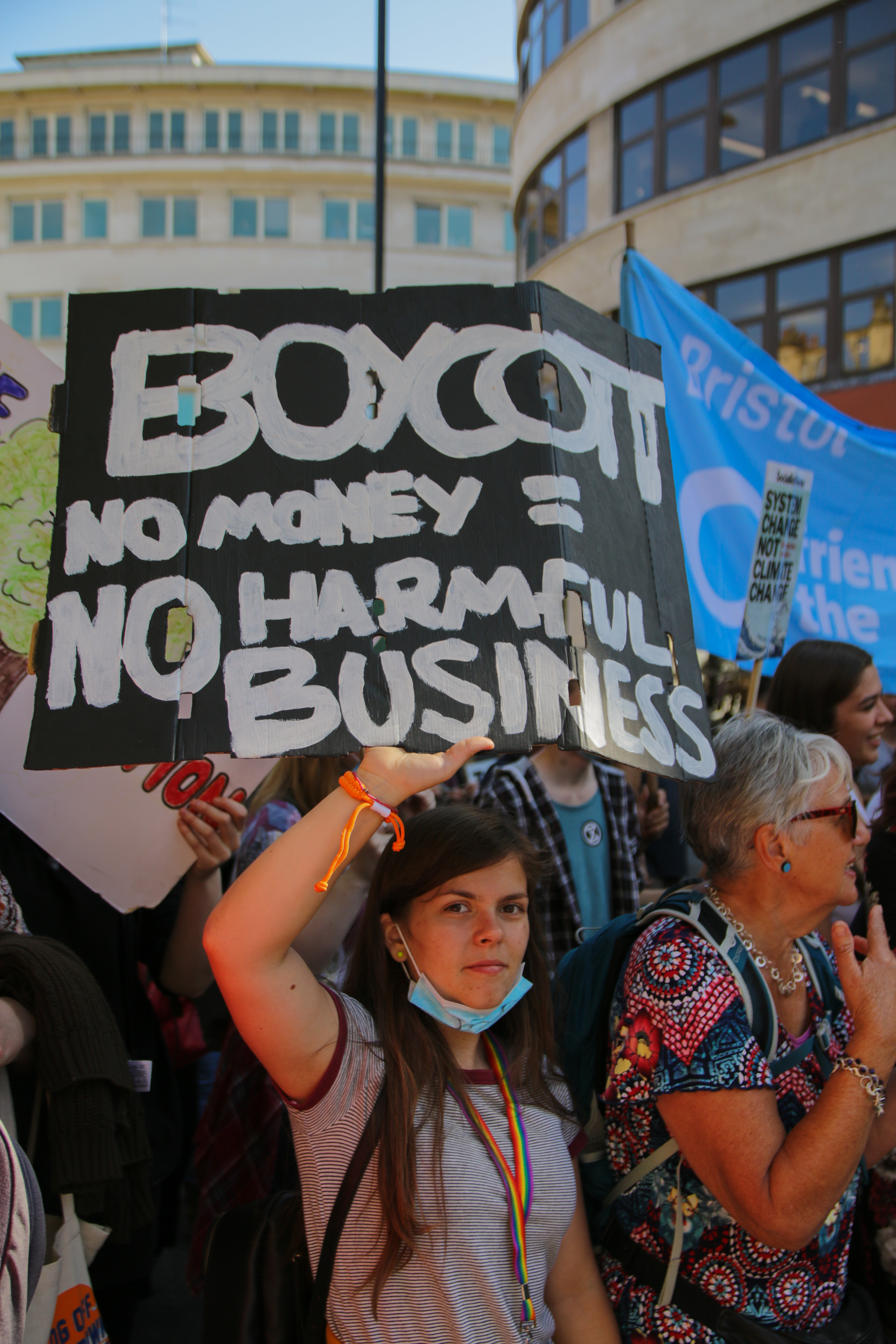 Our tribalist politics reflects the problems of de-industrialising parts of the UK in places where local well-paying industries are long gone and replaced by ‘McJobs’, precarious employment and Amazon warehouses. Whichever way you run the argument, if we want to face the tsunami, we need to have a different way of doing business, a new economy.

That is why we have just started the Inclusive Economy Initiative at the University of Bristol. It involves a team of social scientists from various disciplines who are interested in working with local alternative businesses to grow the new economy we all need, and we are already talking to co-ops, green companies and organisations like Bristol24/7’s Better Business network.

There are three things we need to do to make a new future.

One is to decarbonise all aspects of business practice, from cars to burgers, and do it as rapidly as possible.

The second is to make sure that these changes produce economies which are inclusive in the sense that they reward everyone who lives in Bristol, not just those from the leafy north and west.

Finally, we think it is really important that all workers have more control over their workplaces, and ideally that they should have meaningful ownership too. A practical experience of democracy at work will help us restore a sense of democracy in our city and country.

This would produce an economy which doesn’t damage the planet, which doesn’t discriminate against people on the basis of gender or skin colour, and which gives workers a sense of shaping the places that they work. These might seem like utopian ideas, but unless we make them real, we will all end up the poorer. 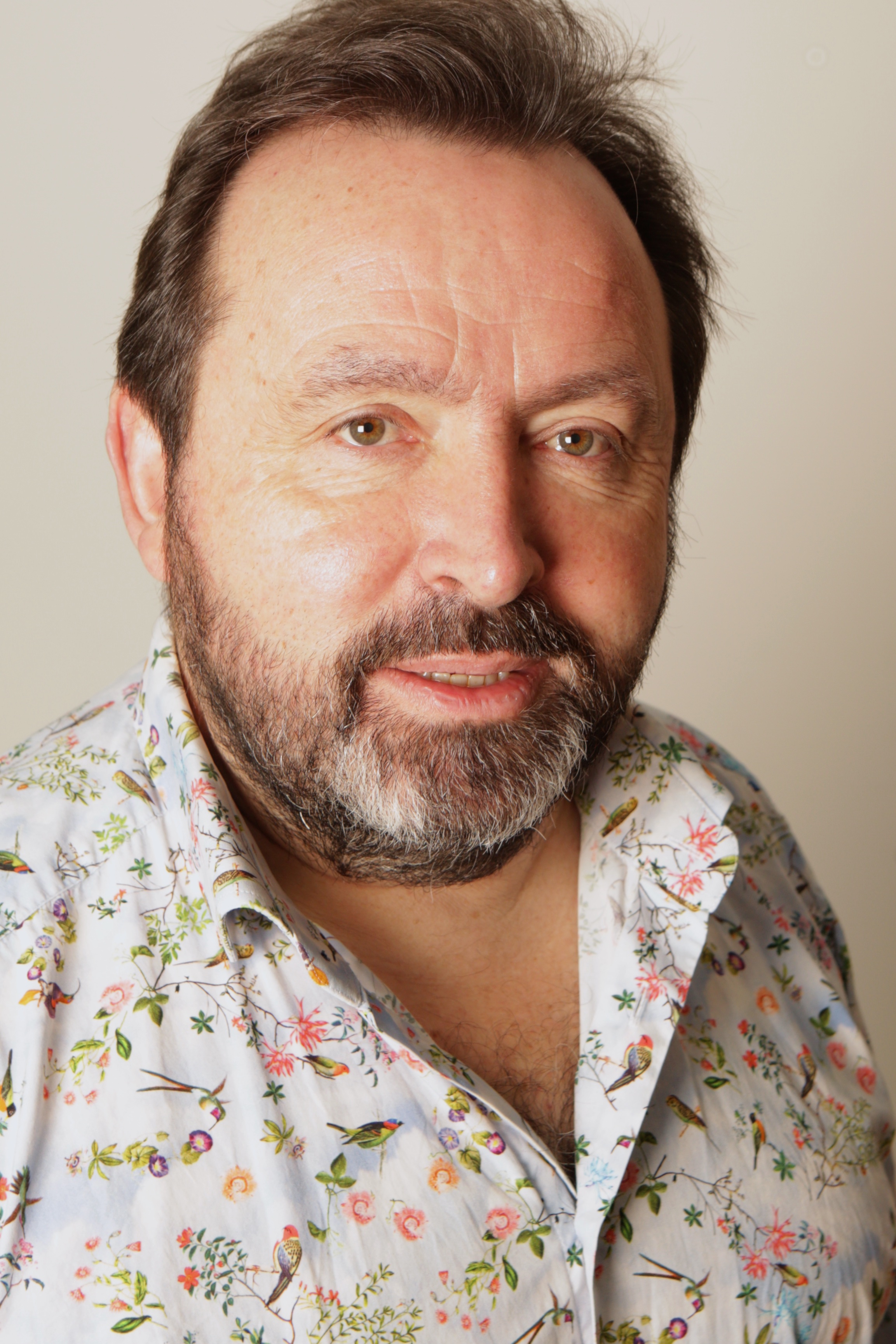 Professor Martin Parker is the lead the University of Bristol’s Inclusive Economy Initiative and author of Shut Down the Business School.