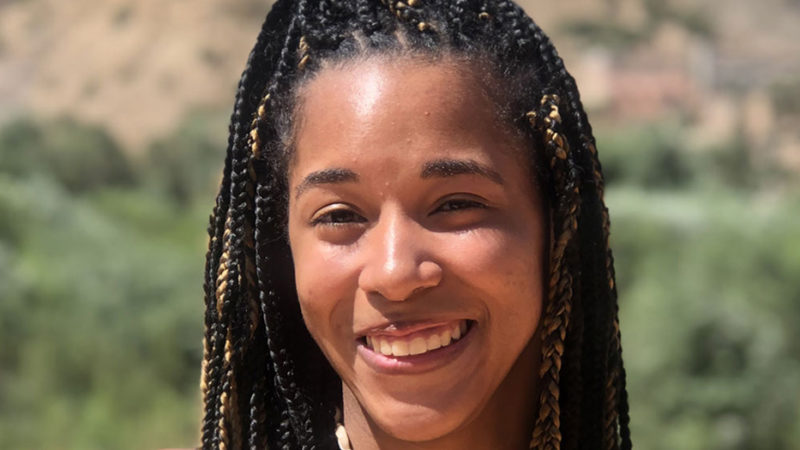 A motivational speaker, YouTuber and professional horse rider, Tegan Vincent-Cooke has forged a successful business delivering lectures and workshops to increase knowledge and awareness of people considered to be ‘different’

The 18-year-old, who was diagnosed with quadriplegic cerebral palsy at birth, is also a horse rider and some of her proudest achievements include winning the National RDA Dressage Championship four times and being selected to be on the British Dressage Team. The Paralympics is next on her list.

How did you start out in business?

I started by chance. I created my video, Tegan’s Story, to show at my school. I was struggling to make friends and was receiving a lot of negative attention. The video ended up being put online went viral overnight. From there, I got asked to do TV interviews, lectures and workshops.

I loved sharing my story and creating workshops and content for people, so I started off by volunteering at events and conferences until I started getting offered paid jobs later.

I met someone in the industry who gave me such good advice on how to put the YouTube videos I had been making out there into the world.

If you knew then what you know now, what mistakes might you have avoided?

I don’t think I would have avoided making the mistakes I did, and I wouldn’t have wanted to because everything happens for a reason and has helped me get where I am today.

I might have not responded to the hate that I received and would not let them affect me the way they did.

I did a lot of unpaid work in the beginning, but the kind of workshop I delivered is something people get paid a lot of money for nowadays.

What advice would you have given yourself when starting out?

I’d probably say to just enjoy every moment because everything goes so quickly.

If you knew then what you know now, would you still be sitting there?

I’d like to think so. I think the journey here would have been a lot easier, but you never know what might have happened.

What do you know now that you didn’t know then?

I had no clue that I’d be doing what I am now, like a TED talk, TV shows, interviews, radio. I also didn’t know how much work goes into YouTube, there are many elements that I had no idea about at all until I started.

What’s the best piece of advice you’ve received so far?

Passion is more important than perfection, it’ll get you further in life if you showcase what you’re truly passionate about.

What is your business highlight?

As a motivational speaker, definitely TEDxBristol. And in my YouTube career, probably the first video I posted on my channel, it took a lot for me to finally post it so I’m very fond and proud of that video.

What is your business low point?

Probably the boring parts, like taking the time to memorise speeches and workshops, that’s what I find hardest to do.

In the YouTube world, I’d say keeping up with everything, sometimes it’s hard to come up with content and be able to produce what people want to see.

What keeps you awake?

If we’re speaking literally, my brain seems to be very active at night and it’s when I come up with a lot of my ideas either for a video or a workshop I might be doing.

What also keeps me awake are deadlines. 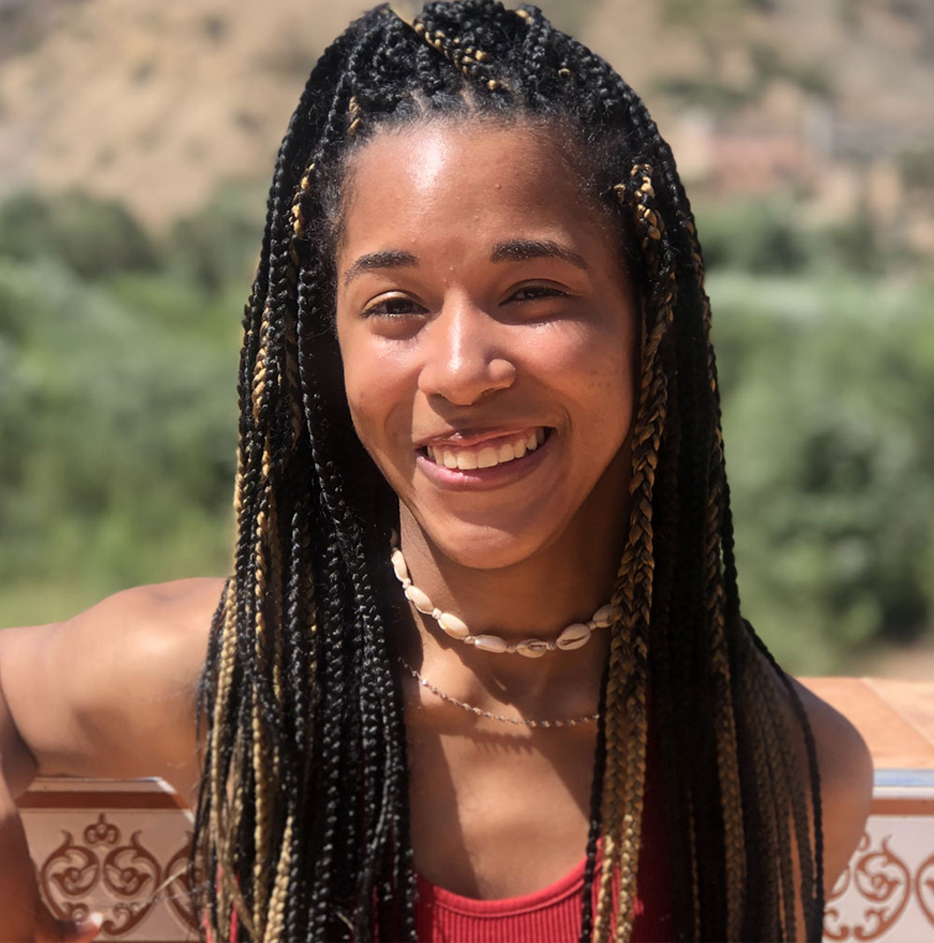 What’s changed from when you started out?

Not much has changed other than the scale of the jobs and videos that I’m doing. They seem to be getting bigger each time, it’s insane what I’m doing now to when I started out. And because of that, I’m doing a lot more, putting in more effort and finding new ways to make everything I do that little bit better.

To have my own podcast would be so fun, to have my own TV show, maybe a chat show, to get 1,000 subscribers on YouTube, then 100,000, do an international appearance or travelling video series, launch my own products and get a horse to get to the Paralympics.

There’s lots that I’d love to do!

What’s next for you in business and personally?

Business: I want to do another talk on the same scale or bigger than my TED talk, possibly international, I’d love to do another workshop and, on YouTube, I’m trying to produce more content and upload more often.

Personally: As I’m on a gap year, I’d like to do some travelling, also get a job, start saving for university and buy my first horse to get ready for Paralympics 2024 – hopefully!

Read more: TEDxBristol: The inspiring series of talks returns to the city