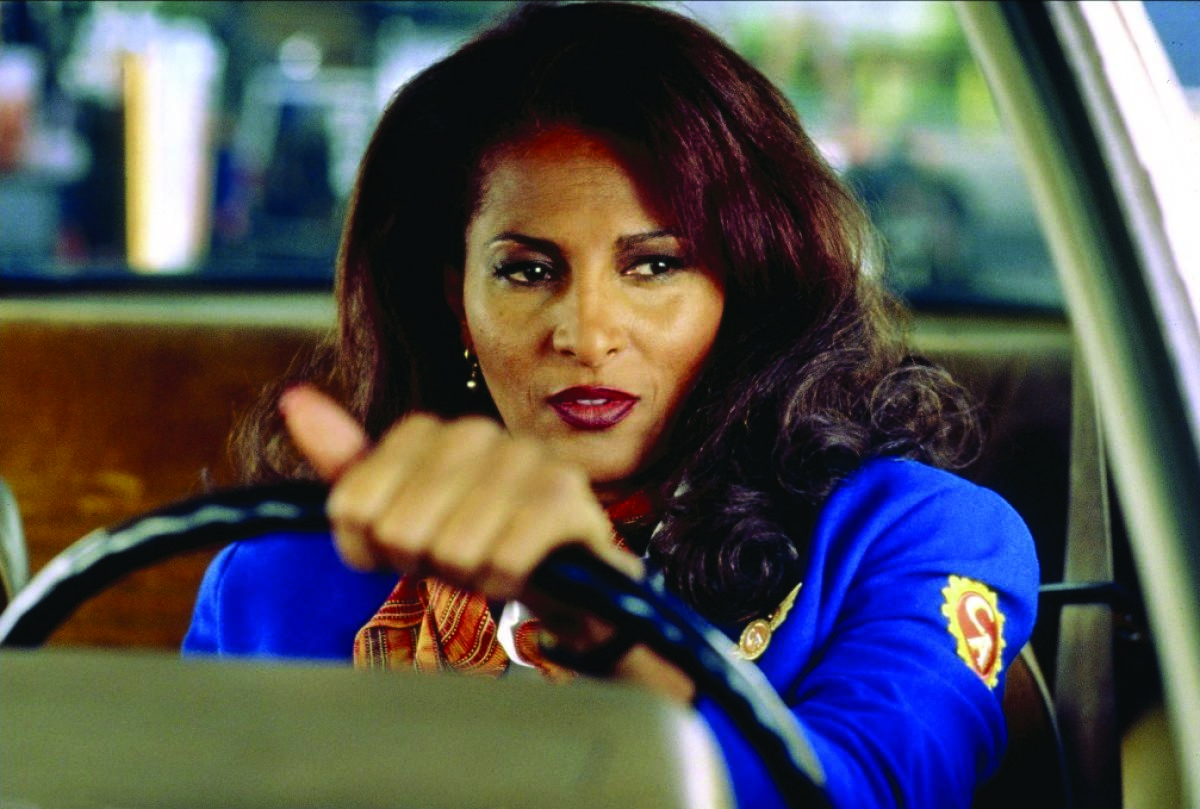 Quentin Tarantino’s gentle tweaking of Elmore Leonard’s novel neutralises the danger of racially polarising its good and evil characters by transforming blonde Jackie Burke into black Jackie Brown (Pam Grier), a fortysomething air hostess who walks straight into a trap sprung by ATF agent Michael Keaton. He’s really after ruthlees gun-runner Samuel L. Jackson, for whom she’s been smuggling cash across the border. But with an unlikely ally in the form of ageing bail bondsman Robert Forster, she attempts to outwit both sides and make off with $500,000.

The real genius here is in the casting. Samuel L. Jackson gets plenty of opportunity to let rip in familiar style, but it’s the under-used Grier and Forster who steal the show with performances of enormous restraint and complexity, circling one another warily as they tacitly acknowledge the similarity of their predicaments.