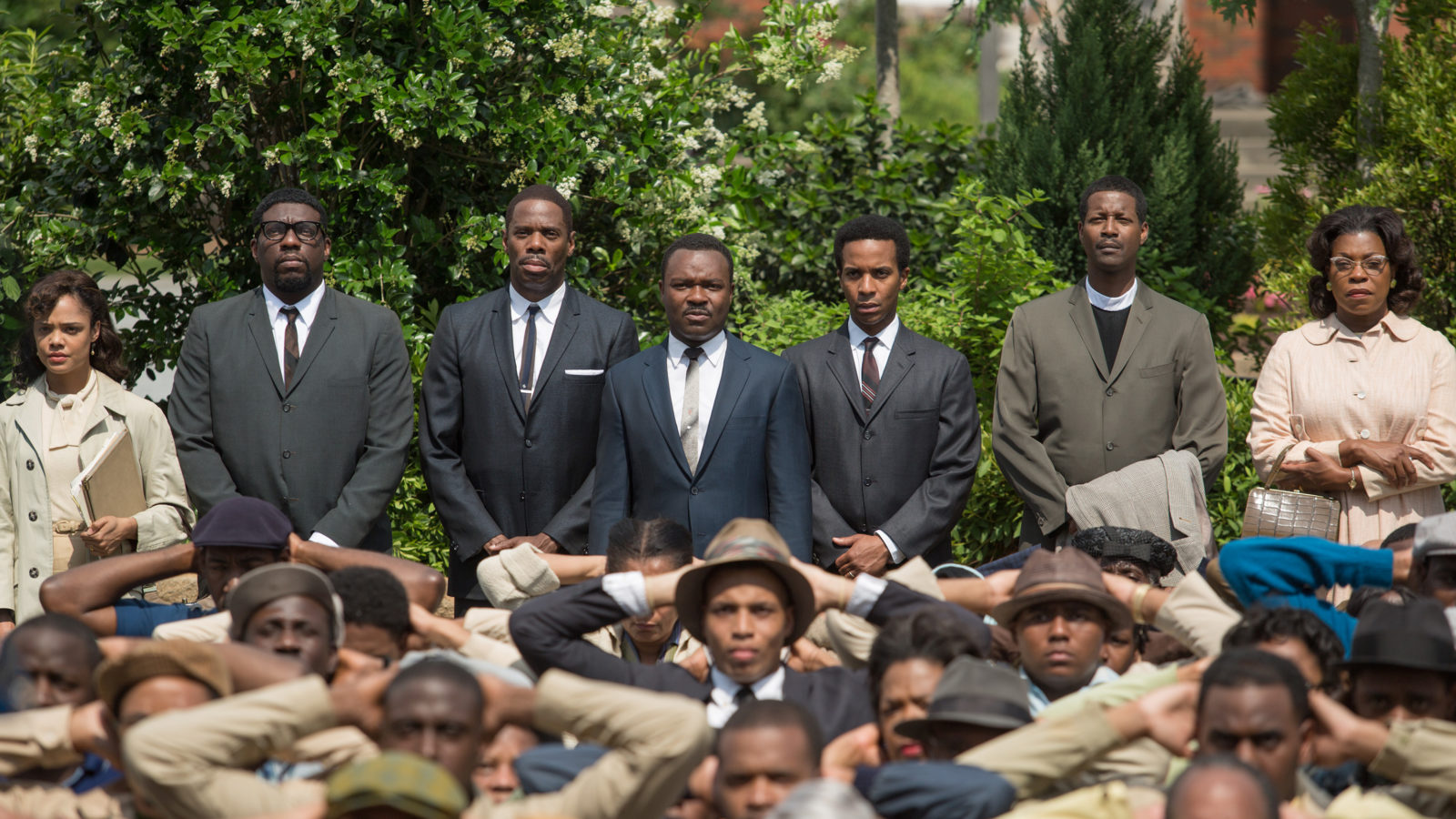 Martin Luther King Jr has popped up in many a historical drama (Ali, The Butler, etc), but, remarkably enough, he hadn’t had his own big screen biopic until this came along in 2015. Selma focuses on a key three month period in the civil rights struggle in 1965, when King took the battle for equal voting rights to the small town of Selma in Alabama.

Selma was selected for a series of marches because of the notorious brutality of its police force and the racism of governor George Wallace. Interestingly, all the film’s key roles are played by Brits, with David Oyelowo as Dr. King, Carmen Ejogo as his wife Coretta, Tim Roth as an eminently hissable Wallace and Tom Wilkinson as President Lyndon B. Johnson. Despite pushing all the right buttons, Selma was completely overlooked by BAFTA voters. The Yanks were more enthusiastic, with Ava DuVernay becoming the first black female director to be nominated for a Golden Globe and the film itself getting a Best Picture Oscar nomination. Go here for our full review.