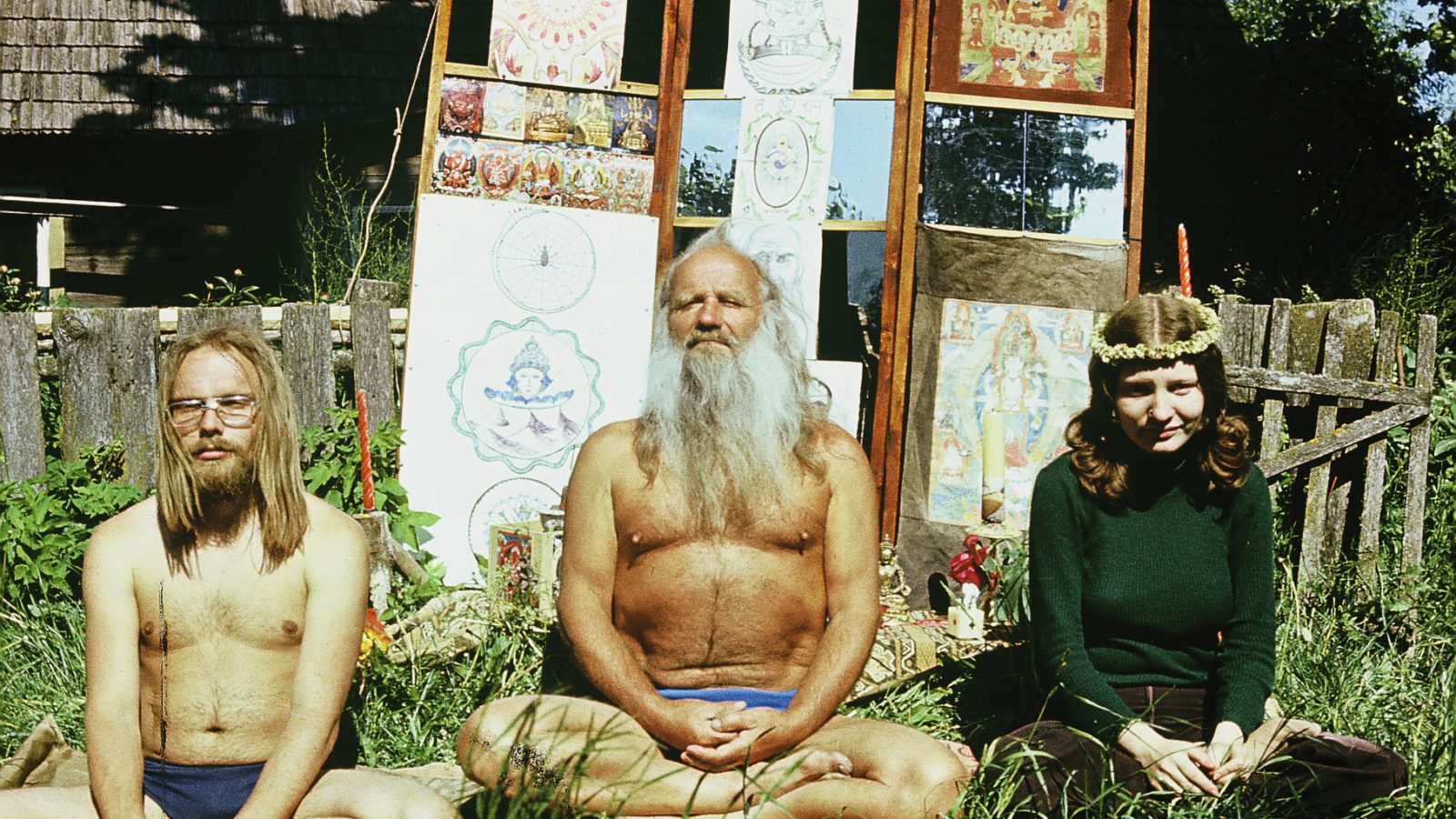 Being a hippy in the west during the late sixties to early seventies was a doddle compared to what the members of the self-styled ‘hairy underground’ behind the Iron Curtain endured. But despite endless persecution, this disparate bunch of dissidents, freaks, mystics and rockers all rejected the Soviet regime and played their part in bringing about its downfall.

Estonian filmmaker Terje Toomistu‘s fascinating documentary tells the story of this vast, yet largely unreported psychedelic underground. One of the contributors, mystic Vladimir Wiedemann, will be present for a Q&A after the Cube’s screening.