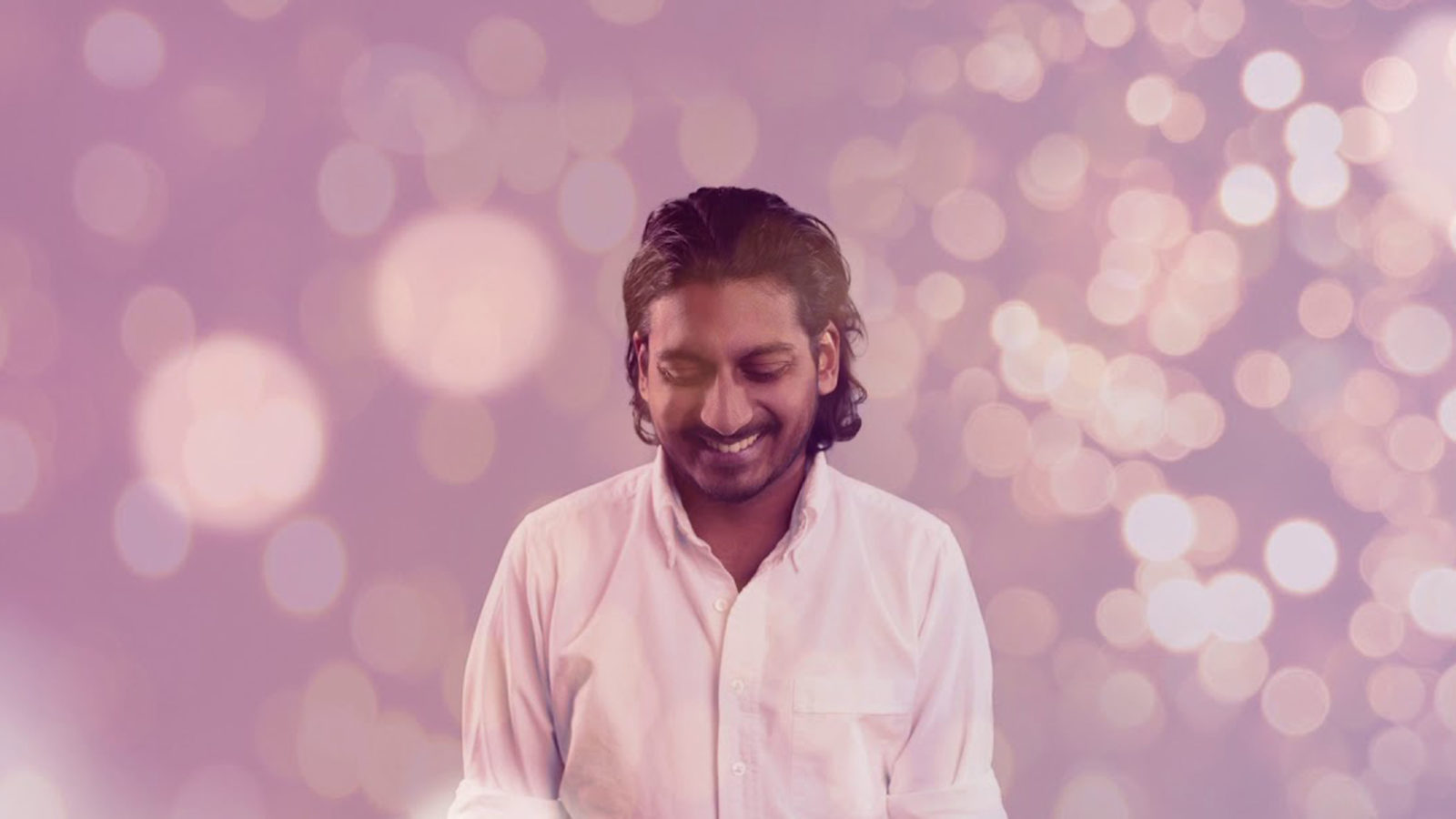 Nominated for Best Show at the Edinburgh Comedy Awards in 2017 and 2018, Ahir Shah is on tour again with his new stand-up show DOTS.

Shah’s last show, DUFFER, was performed to packed houses and critical acclaim at the 2018 Edinburgh Festival Fringe, followed by a sold-out run in London’s West End, and a UK and international tour.

As seen on Have I Got News For You, Live At The Apollo, and The Mash Report.