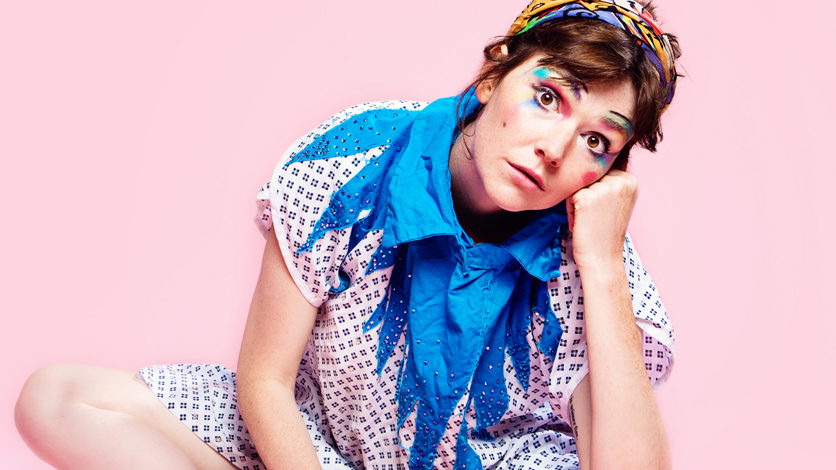 In August 2018 Elf was planning a physical clown show with dance, tap, rock n roll and the splits. However, a couple of months later, disaster struck; Elf was taken to the hospital and told it was best that she never performs again.

Join Elf as she embodies her inner Katherine Hepburn on an absurd narrative of heartbreak and love with live music, terrible mime, silly characters, enthusiastic accents and entirely true stories.