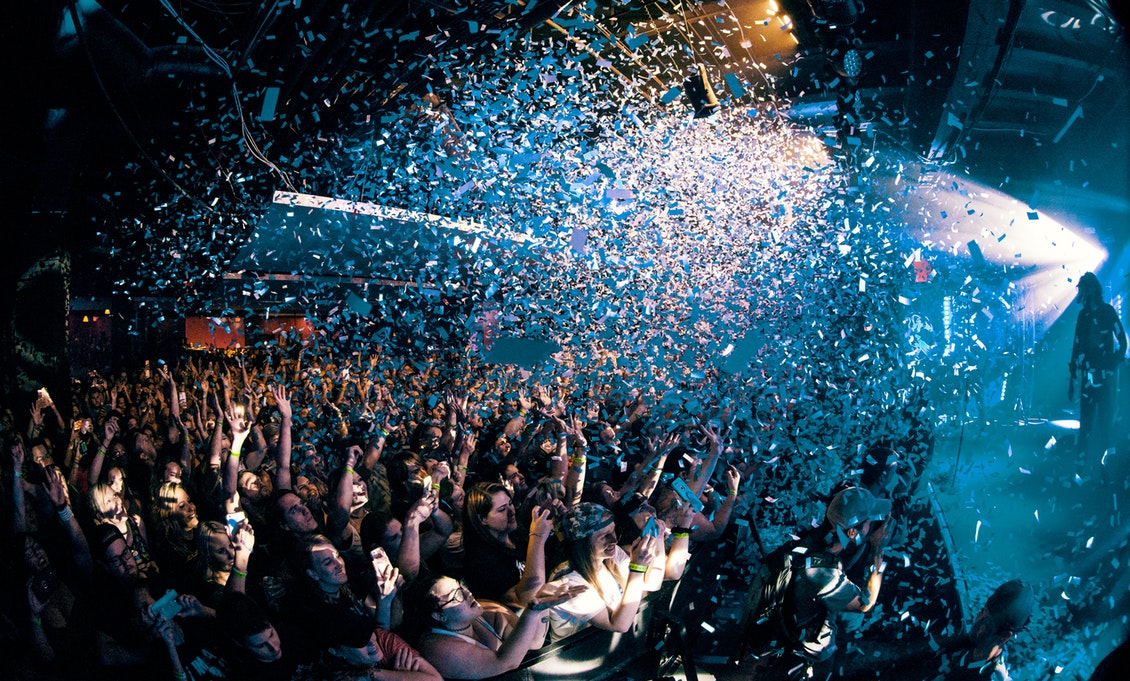 Having been set up in March 2018 following two loud house parties on consecutive nights, Andrew Waller website The Noise Pages has gained quite some traction this academic year. The website gives residents a space to report student noise, particularly house parties and nighttime street noise.

It has developed following discontent in the communities surrounding the University of Bristol, which has some 22,000 students living in areas including Stoke Bishop and Clifton – a number that will increase by another 5,000 when Temple Quarter Campus, near Temple Meads, opens for the 2021/22 academic year.

According to The Noise Pages, complaints about noise, parties and waste generated by student households rose sharply between the 2016/17 academic year, and the 2017/18 academic year. With noise complaints up by 52 per cent, the issue has become an increased problem in the area over the last few years following the expansion of the University of Bristol, and what Waller views to be a lack of action by the university and the police. 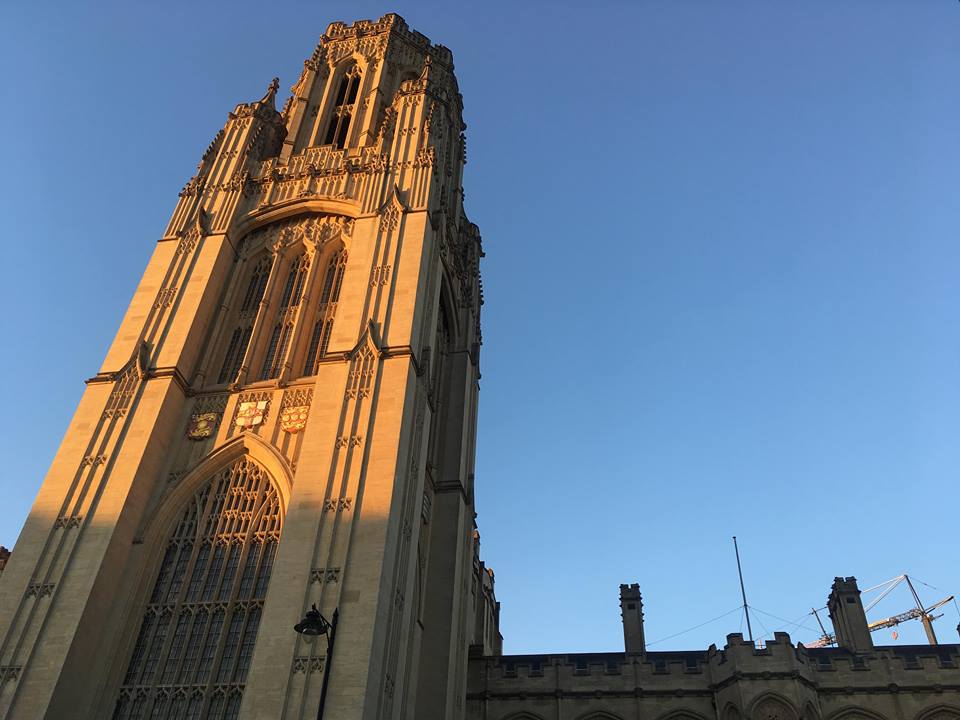 The University of Bristol had an estimated enrolment of 22,278 in 2015, a figure that will soon grow by another 5,000 with the opening of Temple Quarter Campus

The university recently introduced £100 fines for house parties. But Waller believes the fines are not large enough to be a deterrent, with some students taking it into account when planning parties. He says he hopes the website will bring up the public conversation about the issue, and ideally wants it to make students realise the error of their ways and stop of their own accord.

However, when reporting noise complaints, the website publishes the exact address of the complaint. This is becoming a big point of contention. The issue of privacy has been raised, as well as how this may be used by burglars to target student houses.

There is no clear proof of burglaries being caused by the use of the Noise Pages website. When speaking to Bristol24/7, former journalist Waller argued against this claim, saying: “If you’re a burglar you don’t need my website to tell you which one is a student house.” 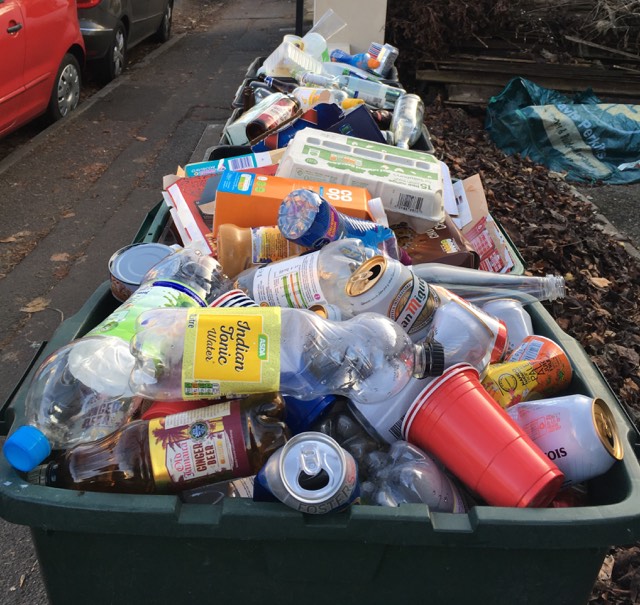 However, for students, several burglaries have rattled the community. An anonymous student of the University of Bristol told Bristol24/7 that “it feels like the people behind the Noise Pages want to make it as obvious as possible that they could not care less for students and their wellbeing.

“Why would I try to be considerate to my neighbours if I feel like they already have it out for me?”

Another group of students, who had their house posted on the website, told Bristol24/7that “the blogging aspect of the Noise Pages seems completely unreasonable and merely rallies contempt for students within the community whilst exposing their addresses online for anyone to see”.

Waller accepted that “theoretically”, the website could be used by burglars to target student houses.

But, he went on to say that this theoretical risk was“not a sufficient risk on its own to change what I’m doing”. He said it was important to have specific addresses to make it clear when there are multiple house parties on the same street or when it is a second offender. He also believes that any risks are outweighed by what is gained by having this public conversation.

Waller conceded that exact addresses could potentially be removed, but said he has not yet made a final decision on the matter. He was angered by the insinuation that any concessions be given to students. “This discussion is really about whether or not I’m willing to tiptoe around students’ sensibilities,” he said.