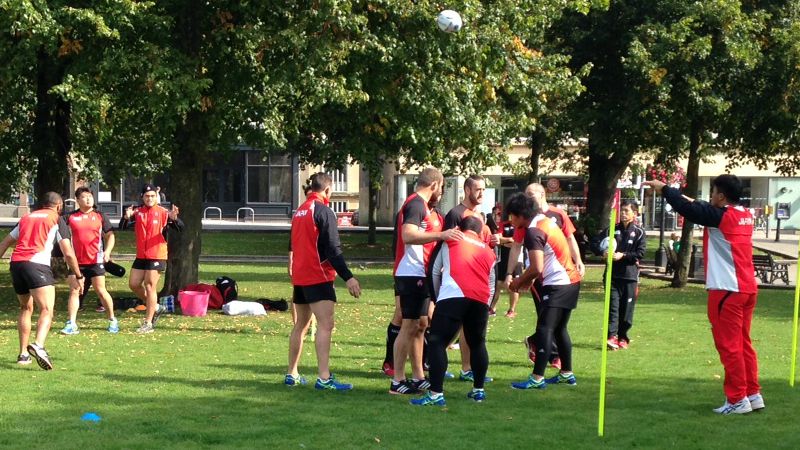 Japan are preparing for the Rugby World Cup which starts next week. Their first game will be against South Africa, twice winners of the Webb Ellis trophy.

Known as the Cherry Blossoms, Japan will host the next Rugby World Cup in 2019.

After this World Cup, Borthwick will return to the city as Bristol’s forwards coach.

Read more about sport in Bristol