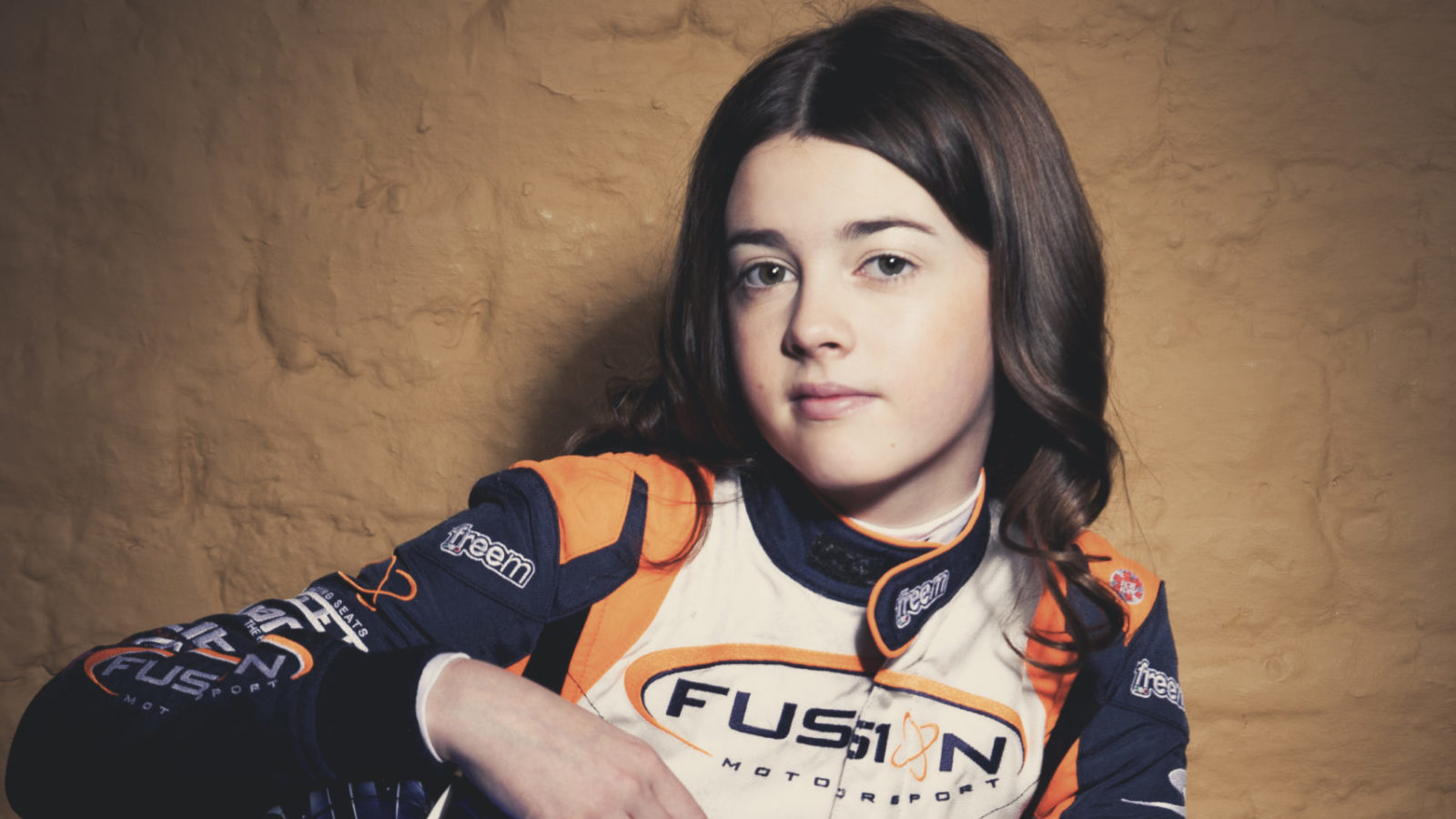 A teenager from Kingswood could become part of Ferrari’s F1 training programme in Italy.

Ella Stevens has been selected by the Fédération Internationale de l’Automobile (FIA) as a contender for FIA Girls on Track – Rising Stars, a project nurturing young, female racing talent.

The brand new project finds the best female drivers from across the globe, and helps them reach a professional level in motorsport.

Starting in October 2020, Ella Stevens will compete against 19 other girls aged 12 to 16, to try to win a place as one of two drivers accepted onto a four-year programme, with the ultimate aim of joining Ferrari for an FIA Formula 4 Championship season.

“Ella already has an impressive racing CV and shows great potential to reach her ambition of competing at the highest level in Motorsport,” says Katie Baldwin, Competitors Pathway Manager for Motorsport UK, a founding member of FIA.

“She is on a positive development trajectory and she’ll certainly be one to watch as we move through this initiative.” 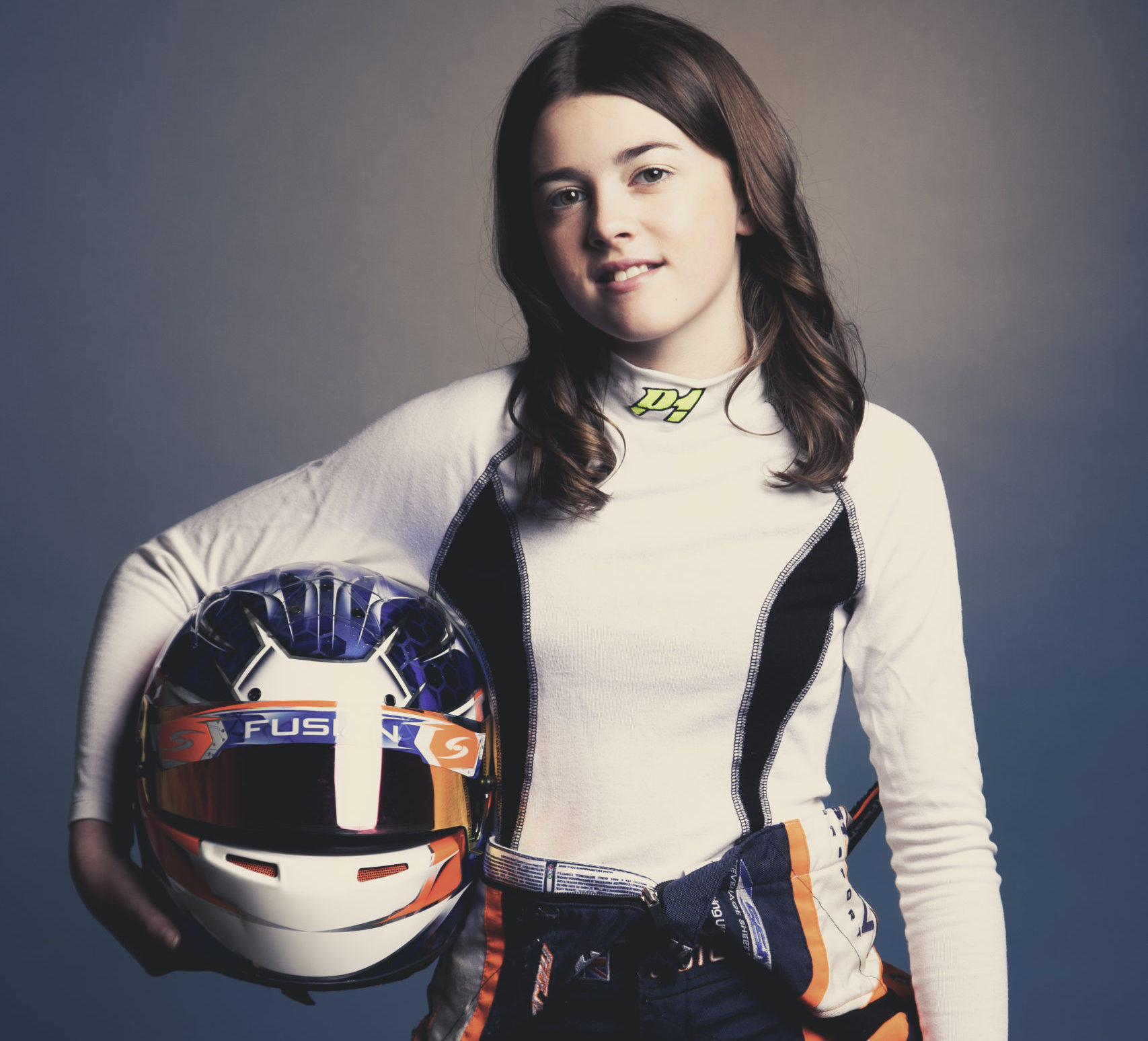 During the autumn months, the drivers will be put through a series of intense training programmes and tests.

Starting with a shoot-out style race on the famous Circuit de Paul Ricard in France, the best 12 drivers will progress to the next round.

There are four rounds in total, and if Ella is successful at each of the four training stages, she will then be asked to join Ferrari’s prestigious driver training programme in Italy. 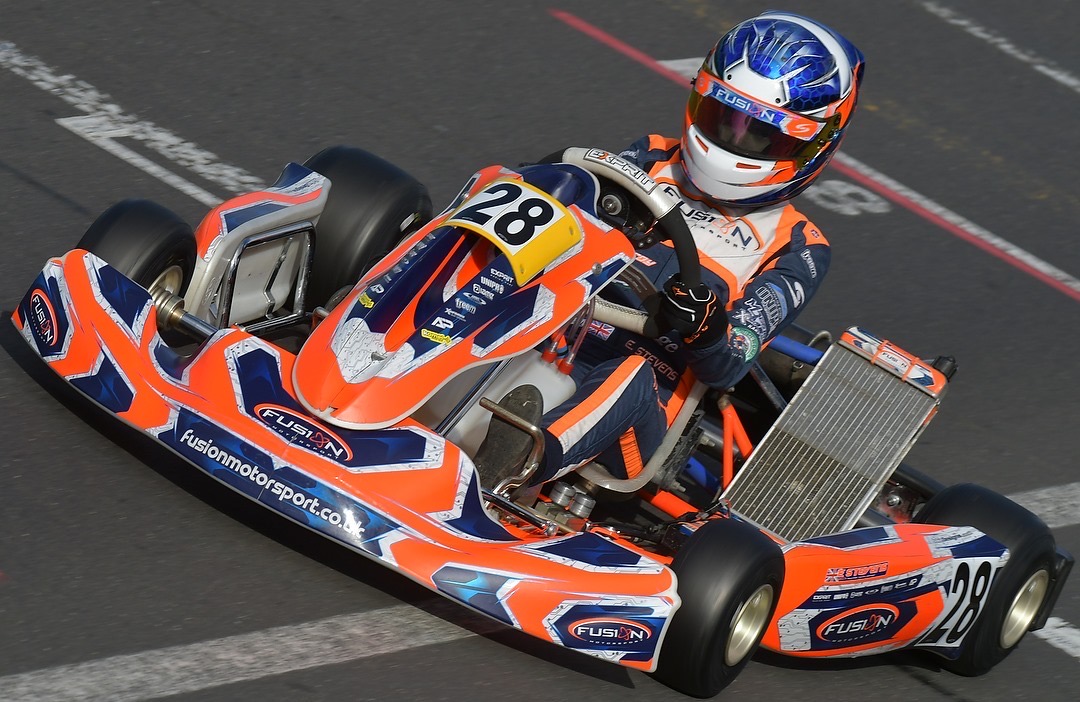 “It’s amazing to be chosen as one of the final 20 individuals from across the world to be a part of this once-in-a-lifetime opportunity,” says Ella.

“I’m really looking forward to the first phase of testing and I will work as hard as I can to progress my dream of becoming a professional racing driver.”