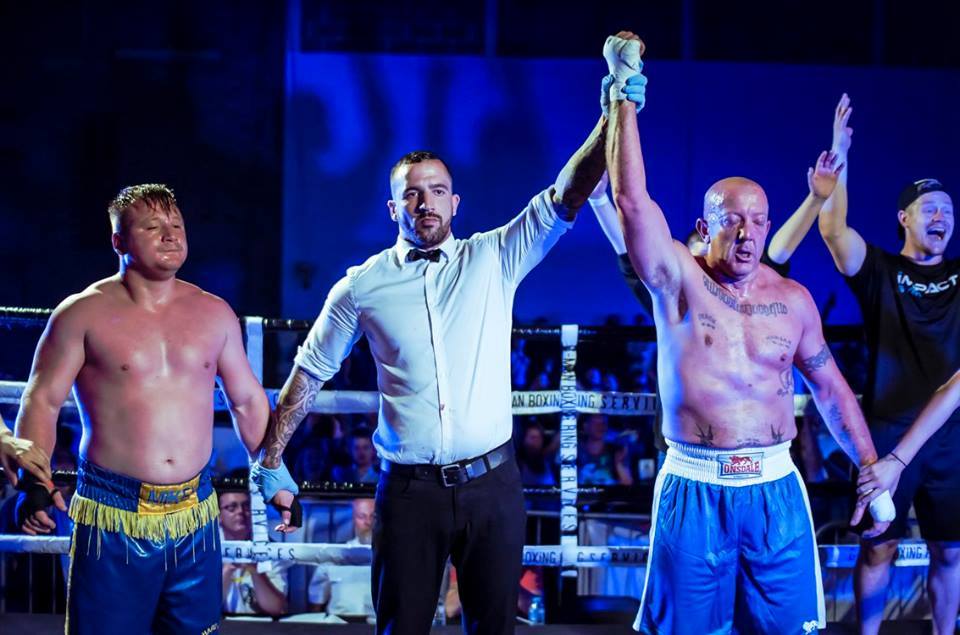 Geoff Wager was caught up in a spiral of alcohol and drug misuse, violence, unhappiness and ill health – until the day he walked into a gym.

“Sport and exercise literally saved my life,” admits the boxer who has now turned his fortunes around. “I was on the road to disaster, but now I am the best I have ever been.”

A few years ago, Geoff looked very different. Overweight, unhappy, and leading an unhealthy and dangerous lifestyle, his world already full of problems to even think about taking up sport or exercising.

“As a father and – at the time – married, I got myself in a bit of rut, got to over 18 and a half stone, drank a bit too much and had Type 2 Diabetes. One day, I looked in the mirror and I just knew I had to make changes but, like many people, I didn’t really know where to start.”

In May 2014, Geoff took the plunge and enrolled on a Zero to Hero white collar boxing scheme. Geoff didn’t realise what he had let himself in for and he found the training at Impact Gym in Staple Hill very difficult.

“I lasted 10 minutes in total as I spent the rest of the session being sick in toilets,” he said about his first session.

“But I still plucked up the courage to go back in two days later for my next session. That one decision saved my life.” 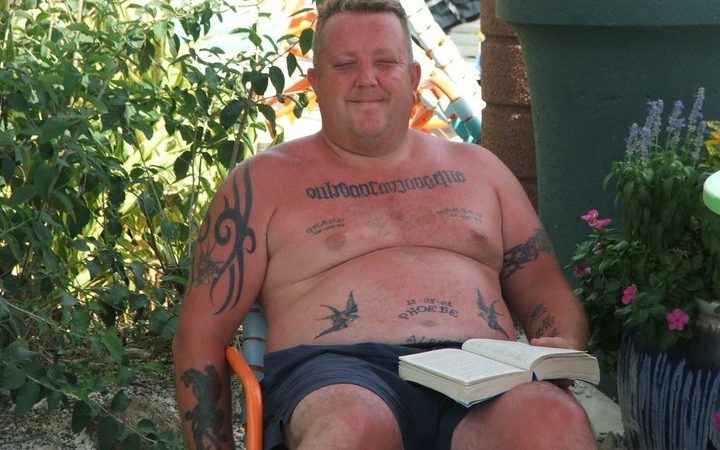 Geoff, before he started training

The intensive programme meant Geoff had to train for 12 weeks and then step inside a boxing ring for the first time. He lost his debut bought, and it took him more than a year and four more contests to eventually win a contest.

But it didn’t really matter as it was the training he was learning to love. What was once greeted with fear and trepidation became his release, central to his healing from years of emotional pain.

Through the guiding hand of coaches Kevin and Jake O’Hagan, Geoff slowly gained confidence, and began to feel better physically and mentally. Exercise literally transformed him.

It hasn’t been an easy journey though and has taken three years of work, dedication, blood, sweat and tears for him to reach where he is today.

Geoff now feels compelled to help others like himself. He has recently embarked on a mission to get coaching badges and has trained a batch of fighters for a recent boxing show himself.

His coach Kevin is amazed at what Geoff has achieved and believes he sends a lesson to us all. “No matter how stuck you get, you can still achieve and turn our life around if you want,” said Kevin.

Standing upright, eyes clear and focused, with a confidence around him, Geoff now weighs in at 12 stone. His doctor recently confirmed that he no longer has diabetes and he is – by his own admission – the happiest he has ever been.

Neil Maggs is a sport development consultant and broadcast journalist specialising in community sport. He is director of Street2Elite & Xtra Ti.