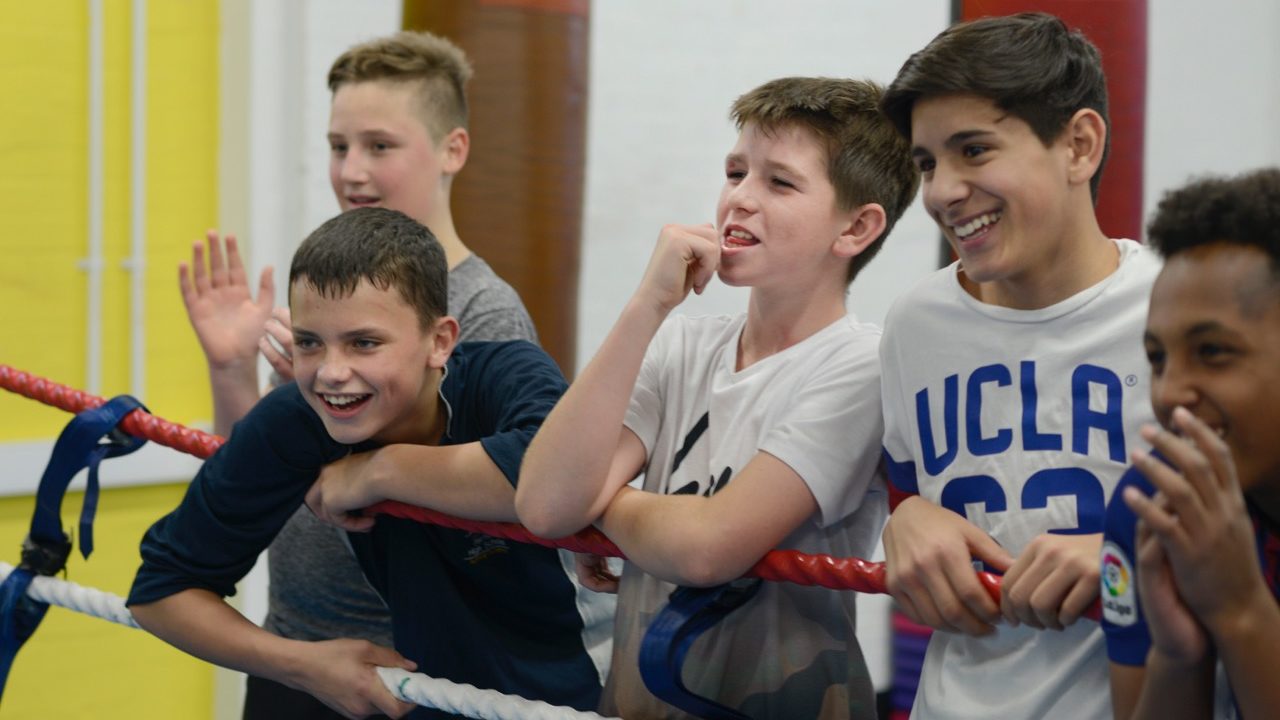 This year’s Keynsham 10K is set to raise over £5000 for the Easton-based charity Empire Fighting Chance.

The 10K was reformed by the charity, alongside local running group Bitton Road Runners, after funding failures resulted in a five-year absence. Now fully funded, all profits are donated to Empire Fighting Chance. 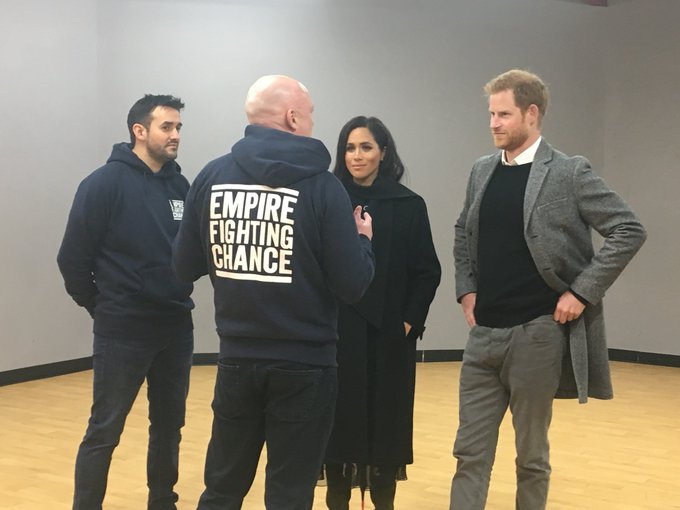 The aim of the boxing club is to “give as many people as possible a fighting chance to succeed” and the money raised through the Keynsham 10k will help the organisation reach out to even more young people. 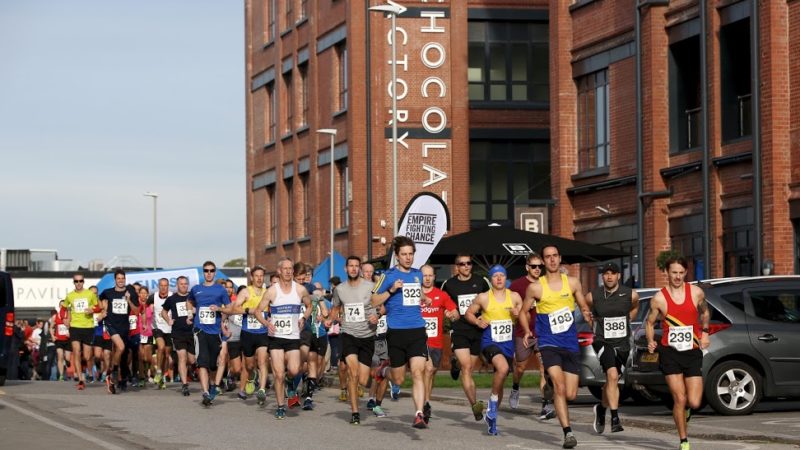 The race is now fully funded, meaning all profits can go to the charity

Former British international track and field athlete and marathon runner Nick Rose will open the race and says: “This event stands out because 100 per cent of the profits go to the Empire Fighting Chance charity who help many young people get their lives back on track.”