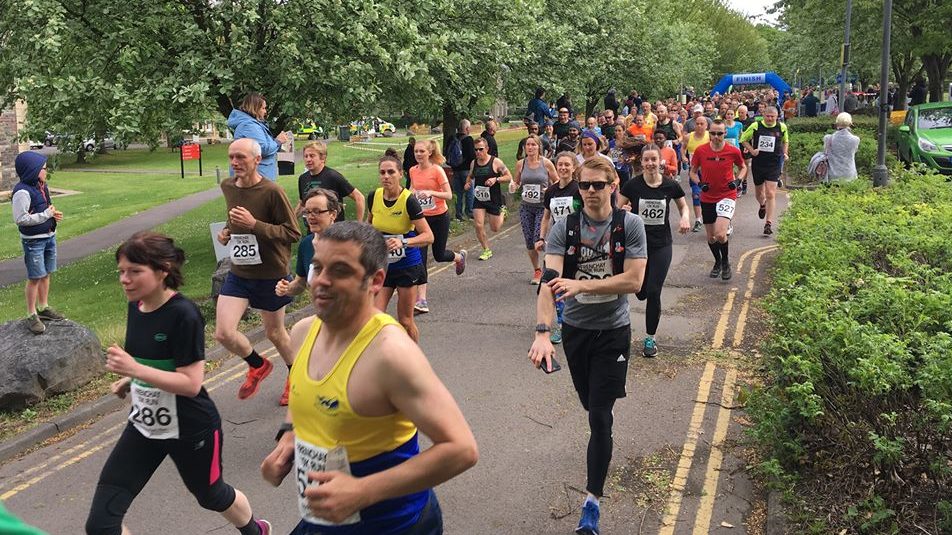 The Frenchay 10k has been postponed and will take place  Sunday, September 6 at 11am.

The Frenchay 10k is celebrating its 40th anniversary this year, making it the oldest such race in the UK for both serious runners and those running for fun.

Returning to the UWE Bristol Glenside campus on April 5, the event is expected to have 800 people taking part to raise money for charity, something that has been at the heart of the event since it was founded in 1980.

John Honeywell,  the founder, race director and chairman of the Frenchay 10k’s fundraising committee for the past 40 years, will be stepping down after this anniversary year.

He said:  “I think its time to give someone else a go, but I will still be there cheering on the runners each year.”

The inspiration for the race came in the spring of 1979 as a fundraiser to support revolutionary Bristol brain surgeon Hugh Coakham, who worked at the Frenchay Hospital at the time, the reason for the run’s name.

“The run has become about fundraising for local charities and giving back to the community and bringing families, neighbours and people from further afield together to enjoy the day,” says John. 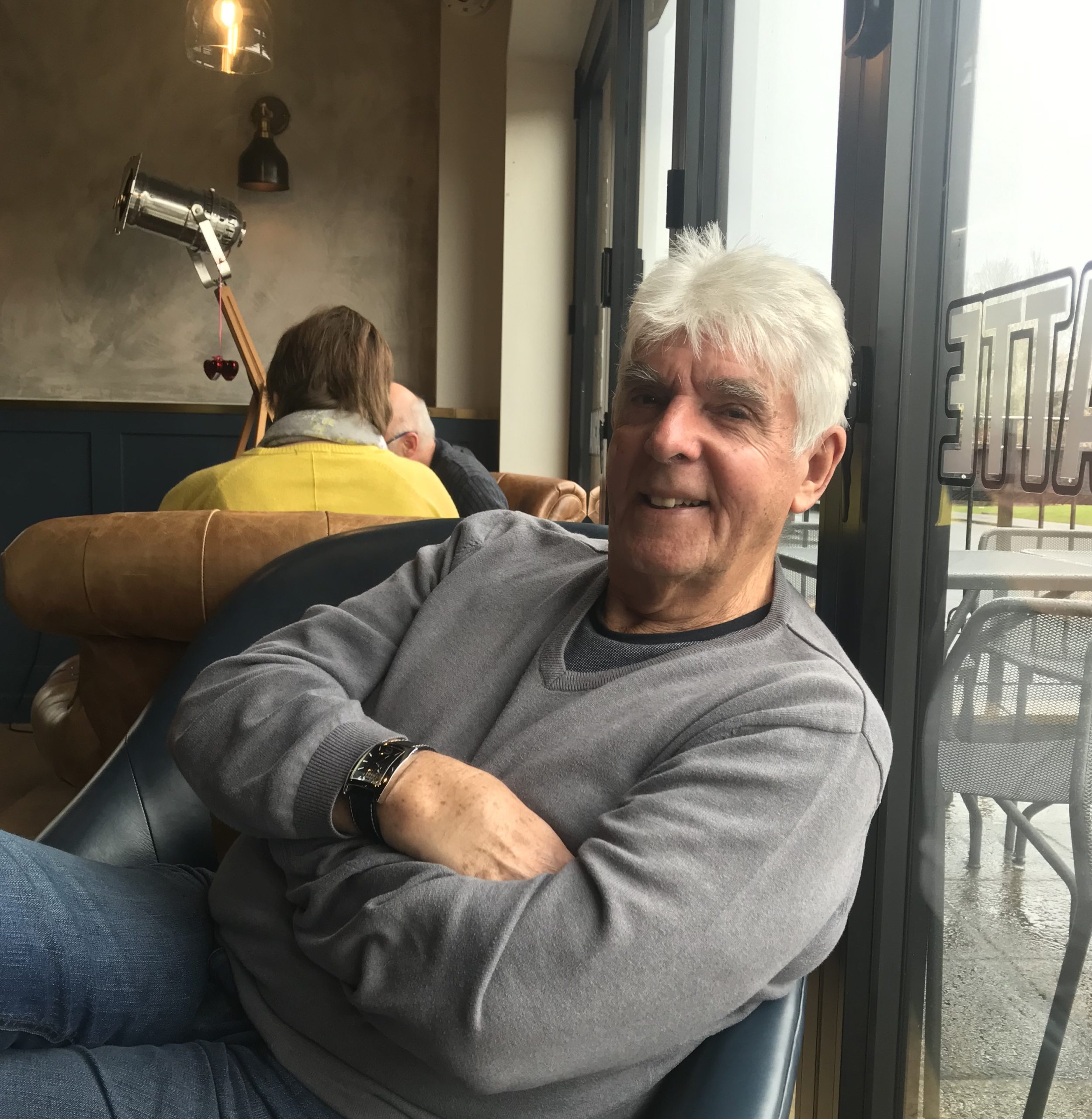 John Honeywell has been at the heart of the event for the past 40 years. Photo by Rebecca Hurford

To celebrate the 40th birthday of the 10k, John and the event’s committee are inviting Nick Rose, who took part in the first ever Frenchay 10k, to cheer the runners on.

Nick later went on to run in the Olympics and hold European running records – but not the best time around the Frenchay 10k, which is 32 minutes 6 minutes seconds.

Each runner taking part will receive a commemorative mug with a symbol of the 40th anniversary on it for taking part and the winners of each category will also receive a trophy.

For more information about the Frenchay 10k, visit www.frenchay10k.co.uk.

Read more: From running around a local park to the Great Bristol 10k