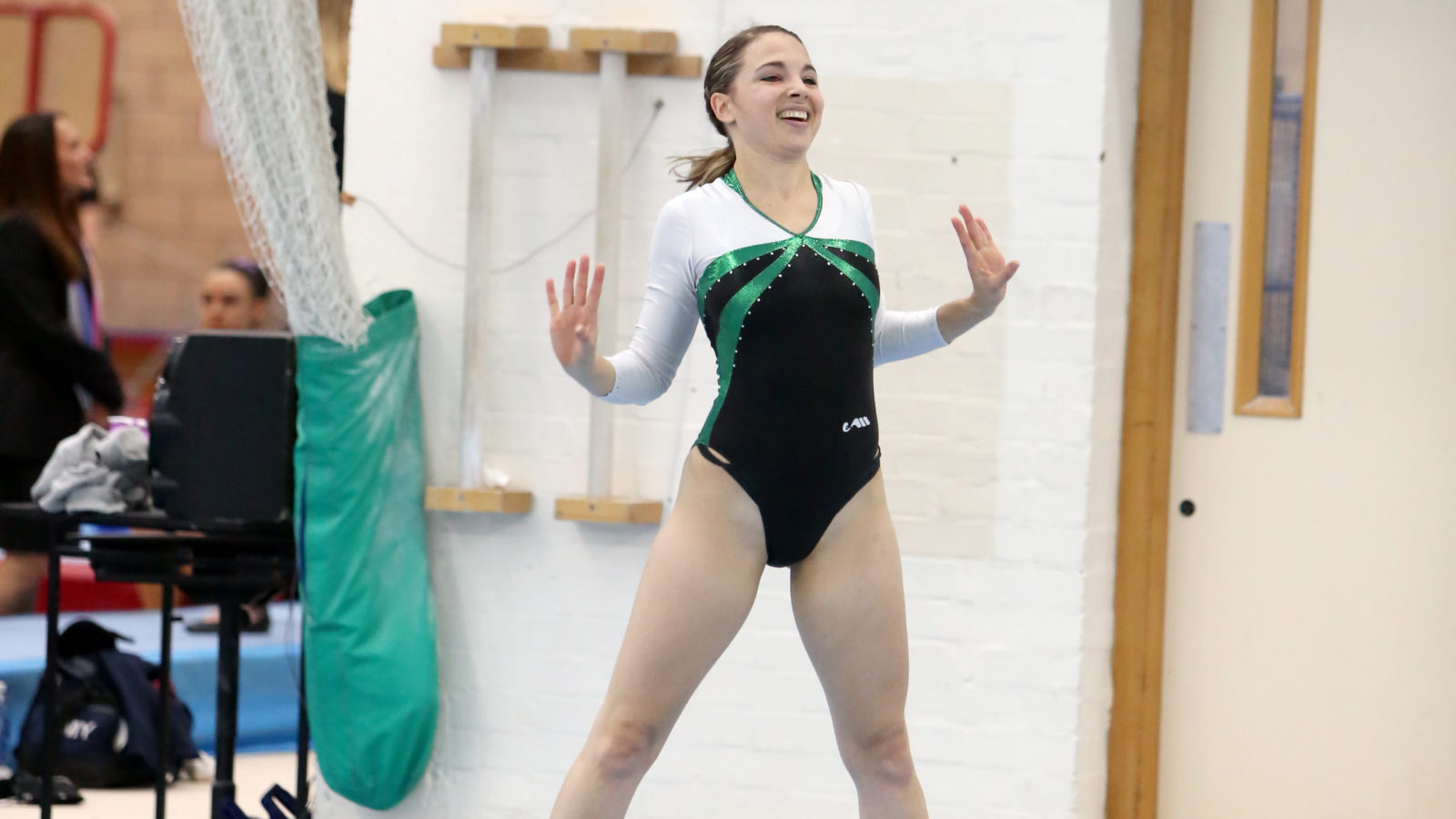 Dr Becky Sage the CEO of Interactive Scientific, an organisation bridging the gap between science education and enterprise. She is also the reigning champion for adult gymnastics in Britain.

Having recently won gold in gymnastics at the Adult British Championships for the third year running, Becky spoke to Bristol24/7 about the successes and challenges she has faced.

Becky was born in Bristol and began training at four years old and carried on throughout her teenage years.

The gymnast stayed in the city to study Chemical Physics and Physical Science at The University of Bristol so she could still be involved with her gymnastics group. Becky struggled to balance the sport and her studies, however, finding herself breaking away from the discipline during this time.

Becky graduated in 2004 and went on to complete a PhD, before joining Interactive Scientific in 2014. 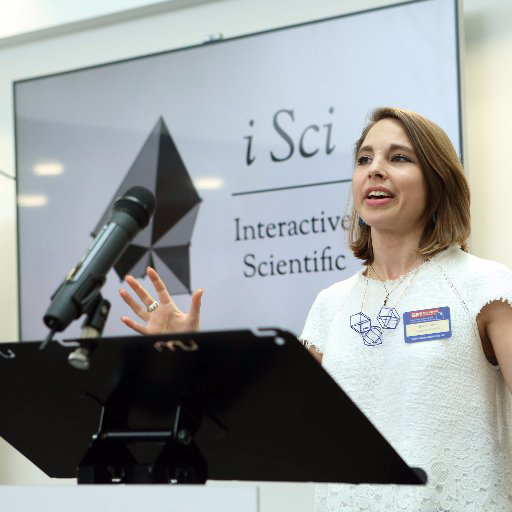 It was over a decade after graduating from university before she took up gymnastics again, on the back of a friend’s suggestion.

“I had this perception that gymnastics wasn’t for adults, that maybe I should have grown out of it,” says Becky. “But it turned out that adult gymnastics was far more meaningful, and I was able to battle that perception of age.

“I picked things up again really quickly, I was so surprised.”

She trained in Bristol, where she still lives, and entered her first British Championship in 2017.

“Three years ago, when I first competed in the British Championship, it was like going into the lion’s den. I didn’t have any idea of the standards of competition. When I won that year, it was incredible.” 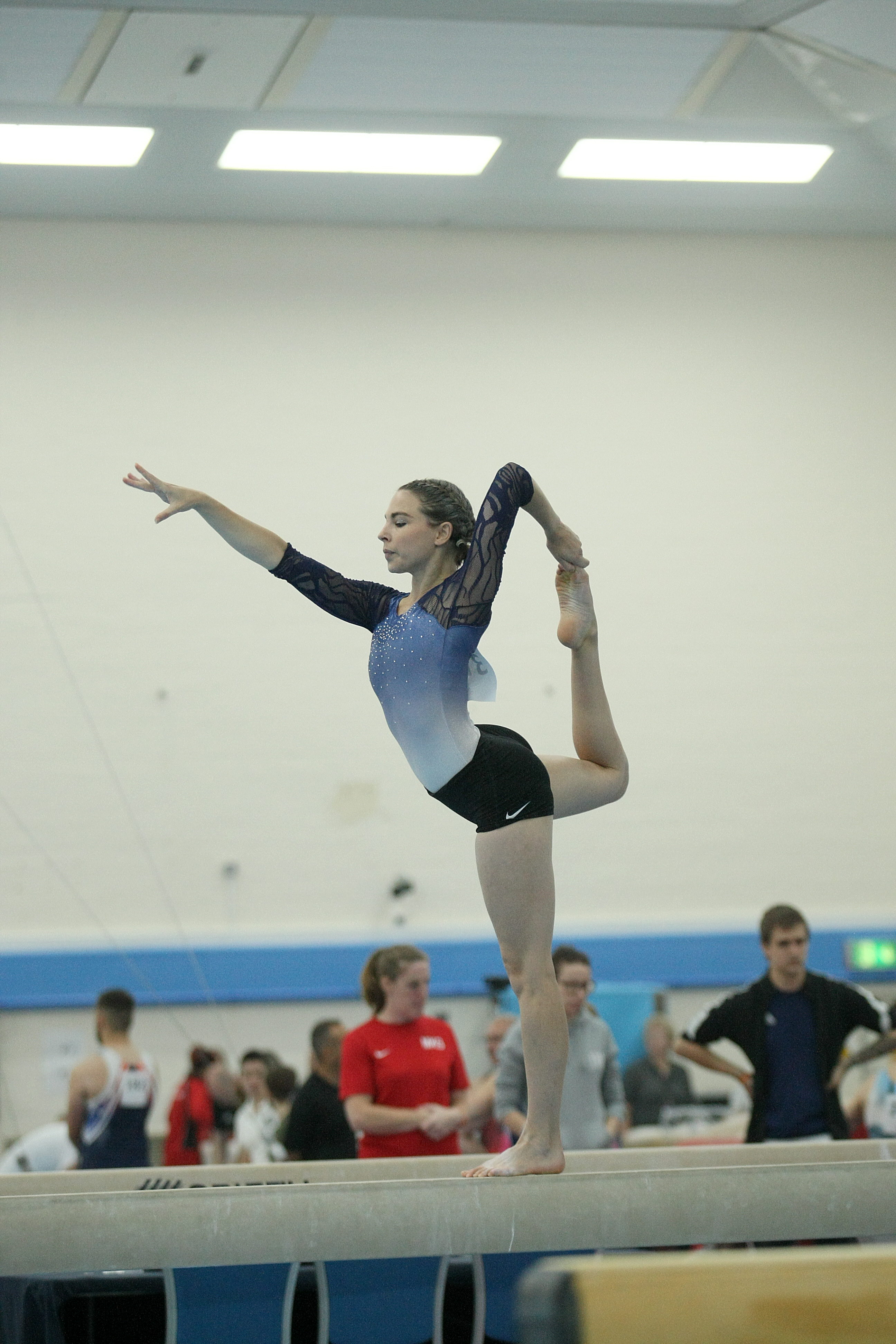 Becky competing in the 2019 competition

Becky defended her title in 2018 and again this year, winning the Championship for the third consecutive year in 2019.

Over time, Becky definition of success has changed, and has been heavily impacted from her experiences in the championships.

“I used to think success was working constantly, but I really value stepping away from work now. I think it’s more important to be an all-rounded person,” she says. “When I went back and won it for the second time, I changed my mentality. The goal wasn’t to win anymore, it was to improve and learn new skills. Changing my perspective of winning gave me a higher sense of reward.” 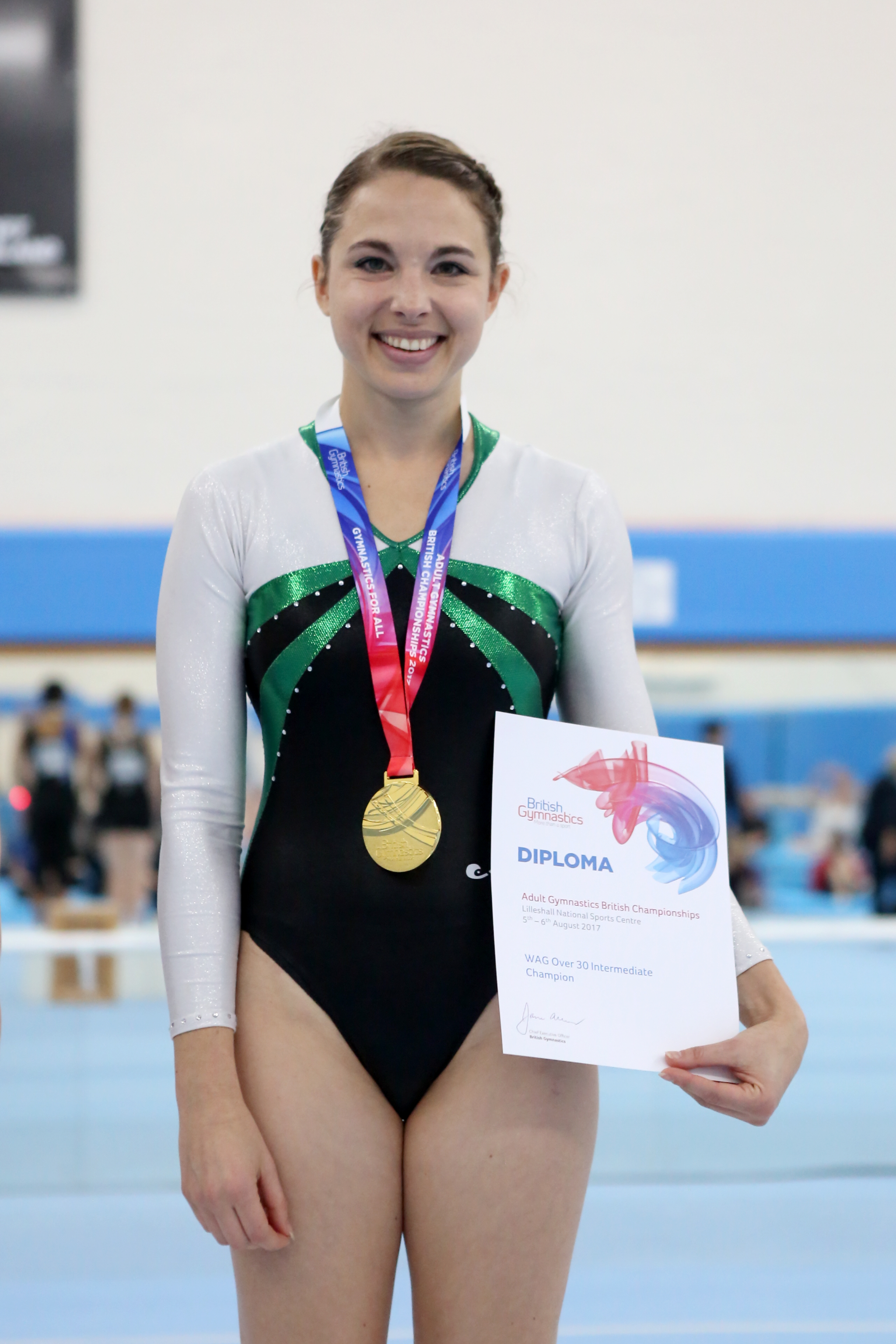 The gymnast successfully defended her title this year

The gymnast also puts her inspiration and motivation down to the women she competes with and against.

“I’m so lucky to have a large social group at the gym. All of the clubs and competitors coming together is great. It’s so inspiring to see everyone commit to the sport, regardless of age and experience.

“I just want everyone to know I’m so thankful for the support, and I want to thank the community for always inspiring me. In the future I hope to continue to grow, it’s so fulfilling to see myself as someone I always hoped to be.”

Read more: ‘Science should be accessible to everyone’