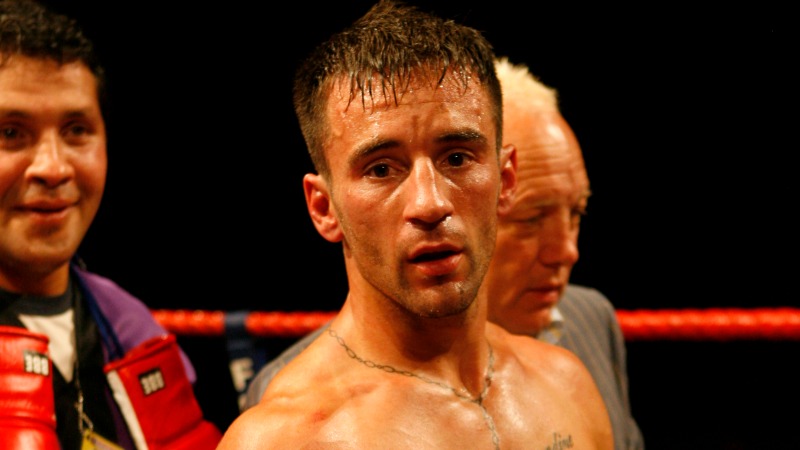 Bristol has for a long time been considered to have underachieved when it comes to sport.

Recent results for a number of Bristol-based athletes and sports teams, combined with the city’s track record in terms of participation levels and bicycle use, however, underline how its tag as “punching below its weight” appears somewhat unfair or outdated when the amount of sport and leisure activity done by so many of those who live here is considered alongside the success of its major teams.

While both of the city’s major football teams have enjoyed mixed fortunes in recent years, Bristol City and Bristol Rovers ensured 2014-15 was a sensational season for Bristol football. City clinched promotion to the Championship at the end of a record-breaking season with a 6-0 drubbing of Bradford City. Their cross-town rivals Rovers won the Conference play-off final on penalties to reach League 2.

Currently led by former England coach Andy Robinson, Bristol Rugby has spent the majority of the last 25 years in rugby’s top-flight, narrowly missing out on promotion in the last two playoff finals. It boasts a vast number of internationals among the ranks, including former Wales captain Ryan Jones, compatriot Gavin Henson and Italy centre Tommaso Benvenuti.

Bristol is also home to Gloucestershire County Cricket Club, which plays at the County Ground in Ashley Down and has long been one of the main 18 county sides in England and Wales.

The gymnast Claudia Fragapane, who last year became the first Englishwoman in 84 years to win four gold medals at the Commonwealth Games, went to school in Whitchurch and trains at the Bristol Hawks Gymnastics Club in Easton.

Archer Larry Godfrey, who is originally from Bristol and graduated from UWE, narrowly missed out on a medal at the 2012 Olympics, finishing in fourth place.

Bristol also faces an exciting future in slightly lesser-known sports. Bristol Academy, the women’s football team, reached the quarter-finals of the Champions League in 2014-15, having been runners up in the 2011 and 2013 FA Women’s Cup. Bristol Flyers finished their first season in the Bristol Basketball League as a mid-table team. And the world’s largest trampoline park is soon to open at Cribbs Causeway.

It is not just at elite level that Bristol fares respectably well, however. Many Bristolians participate in an impressively diverse range of sports.

Top cycling races, such as the Tour of Britain and last week’s Bristol Grand Prix, frequently come to town, but the city centre is also regularly closed off to traffic so that families can roam the streets on two wheels. Bristol is renowned for the amount of everyday bicycle use; proportionately more people go to work by bike or on foot than in any other English city. This was a major contributor to Bristol in June being named as the UK’s most active city, and the eighth most active worldwide. It became the UK’s first “cycling city” in 2008, attracting £11m of government investment.

Rowing is also hugely popular. The annual Varsity showdown between the University of Bristol and UWE is one of the sporting calendar’s biggest events. The two universities combined have around 100 different sports clubs in total, with thousands of students taking part in a plethora of disciplines, competitive and non-competitive.

A number of niche sports are also growing in popularity, including a real-life version of quidditch, famous in Harry Potter. Students at UWE and the University of Bristol recently joined forces to form Brizzlepuffs, which competes in the British Quidditch Cup.

Sport may not have historically been the first thing to spring to mind when someone mentions Bristol in the same way that music, or street art, may be, for example. But it plays an increasingly big part in the lives of many of those who live here, be it Commonwealth gold medallists or teenagers who cycle to school each day.

Could Bristol win VisitEngland’s search for the country’s most popular sports destination?

In celebration of this year’s sporting events including the 2015 Rugby World Cup, the national tourist board is on a quest to find the country’s top sporting destination, and has asked the public to send in their own nominations.

By submitting an image of their “home of sport” – be it Ashton Gate, The Downs or your local cricket pitch – sports fans will help decide the jewel in England’s sporting crown, no mean feat in a country that is world-renowned for its sporting heritage. Plus Bristol sport fans and participants from footballers to balloonist to climbers, have the opportunity to showcase the city and surrounding area.

To help find England’s sporting capital, and to help Bristol make the list, simply upload a picture of your own home of sport to Twitter or Instagram using the hashtag #HomeOfSport with a snappy sentence on where you are, and why it’s the best sporting destination in England. Approved nominations will appear on a national sports wall at www.englandhomeofsport.com and will be entered into a prize draw to win a selection of sporting experiences. Entries close at midnight on August 31.