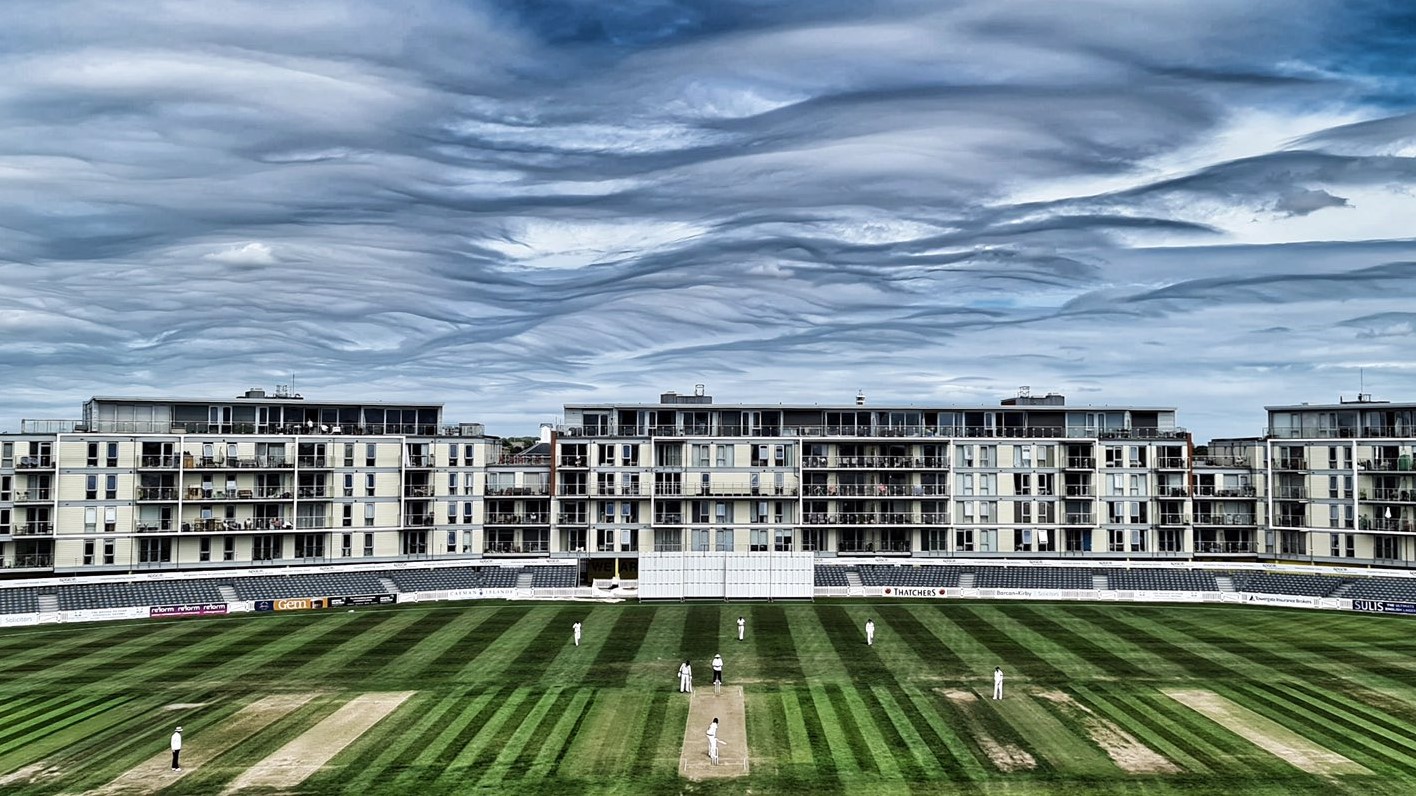 It may have been played behind closed doors, but cricket fans living in the flats overlooking the County Ground could still watch Gloucestershire’s first match in the Bob Willis Trophy Central Group.

An eight-wicket victory for Worcestershire signalled the start of Gloucestershire’s truncated 150th anniversary season, which continues from Saturday with the visit of Warwickshire to Ashley Down.

The Bob Willis Trophy is a one-off tournament named after the much-loved England bowler and pundit, which consists of five rounds of four-day cricket played in three regional groupings with each team playing the other teams in their groups once. The two teams with the most points will then play a five-day final in the autumn.

Matt Taylor is going for it 💥@matt_taylor94 is hitting the ball beautifully out in the middle as Gloucestershire are 270/9, with a lead of 109.

Take a look at some of these fantastic shots 👌

“Fair play to Worcestershire – they played good cricket consistently and deserved to win. On the plus side, there are a few positive things we can take from this performance and build on. Chris Dent batted beautifully and George Hankins will take a lot of confidence from batting for that length of time.

“As a bowling unit, we failed to apply enough pressure and were unable to adhere to line and length for long enough. We’ll brush ourselves down and be up for the next game against Warwickshire. It’s good that the game is here, but we need to play better cricket.”