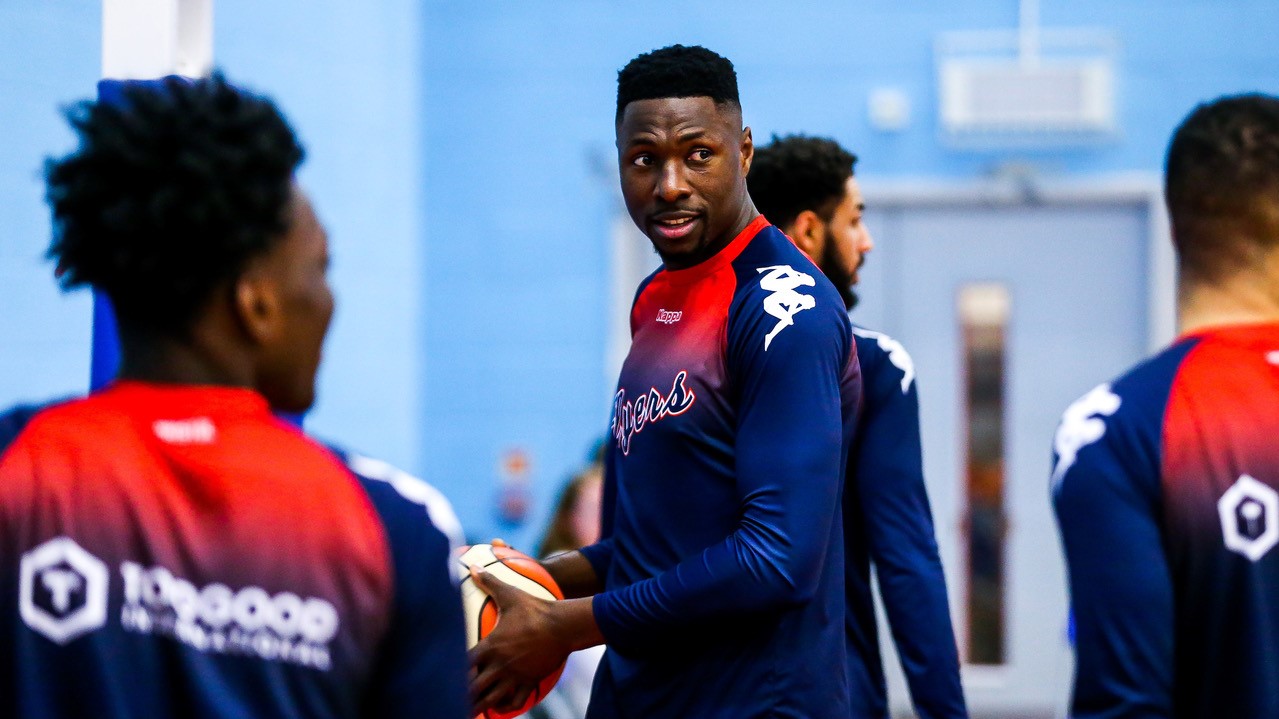 Bristol Flyers captain Daniel Edozie hopes that he will be able to lead the team to their first league championship as he signs a new one-year deal at the club.

The upcoming season will be the 27-year-old’s sixth year with the club, with Edozie taking the Flyers to their first ever BBL Cup Final this year before the campaign was cut short.

“I love Bristol, it’s a very calm city and being here has given me a sense of stability,” said Edozie, who joined the Flyers from Iowa State University in 2015

“The last five seasons have been a learning experience for me, which has led to improvement every single year.

“Looking back it still feels like I’m in my second or third year, but I’m looking forward to getting back out there and trying to help the club win its first championship.” 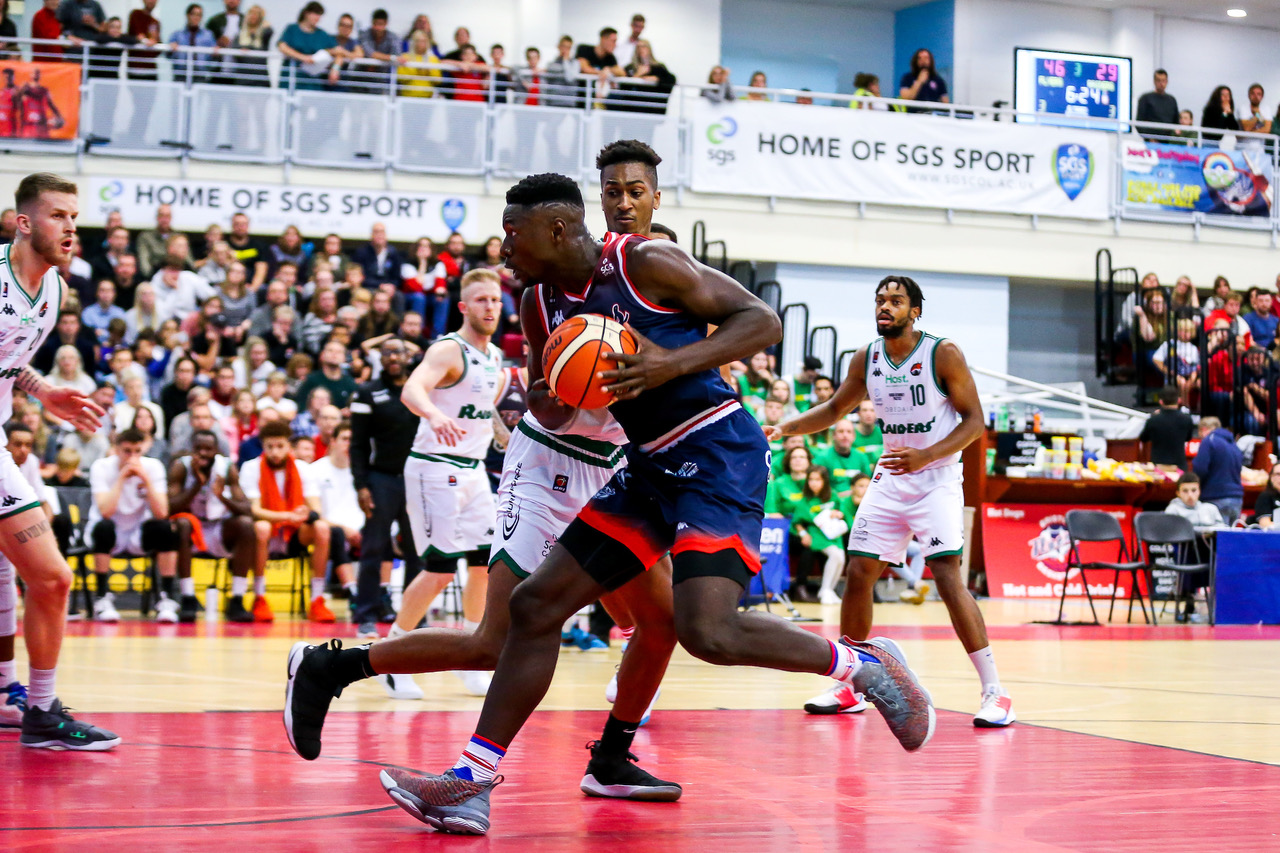 Flyers head coach Andreas Kapoulas added: “We are pleased to have Dan back for another season.

“He is our captain and it’s been great to see his growth, both on and off the court over the last five years.

“It’s not just his ability and knowledge of our system, but the leadership role that he plays and the energy that he brings every single day.

“He is valued by all the players and staff and to be able to bring him back for another season is huge for us.” 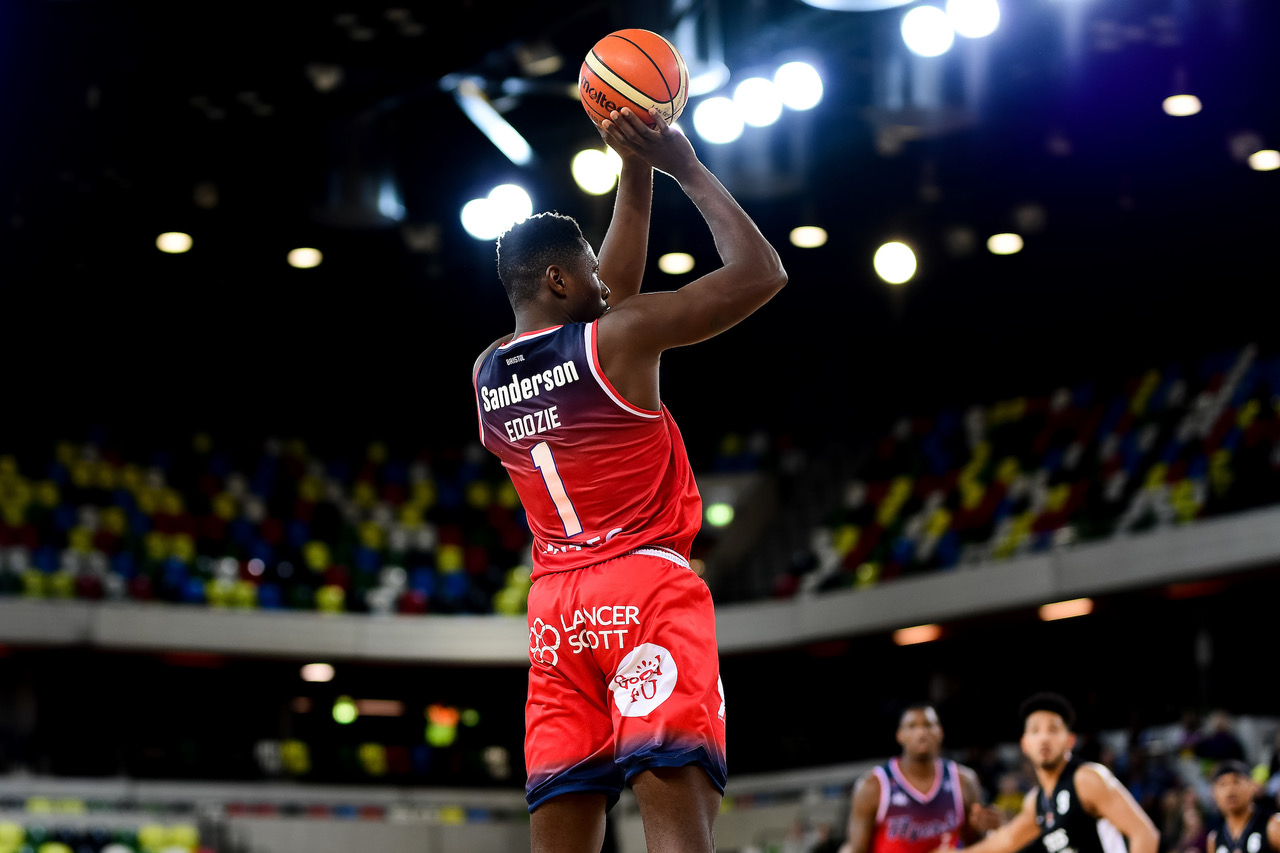 Edozie joined the Flyers from Iowa State University in 2015 and went on to lead the BBL in rebounds in his debut season – photo: JMPUK