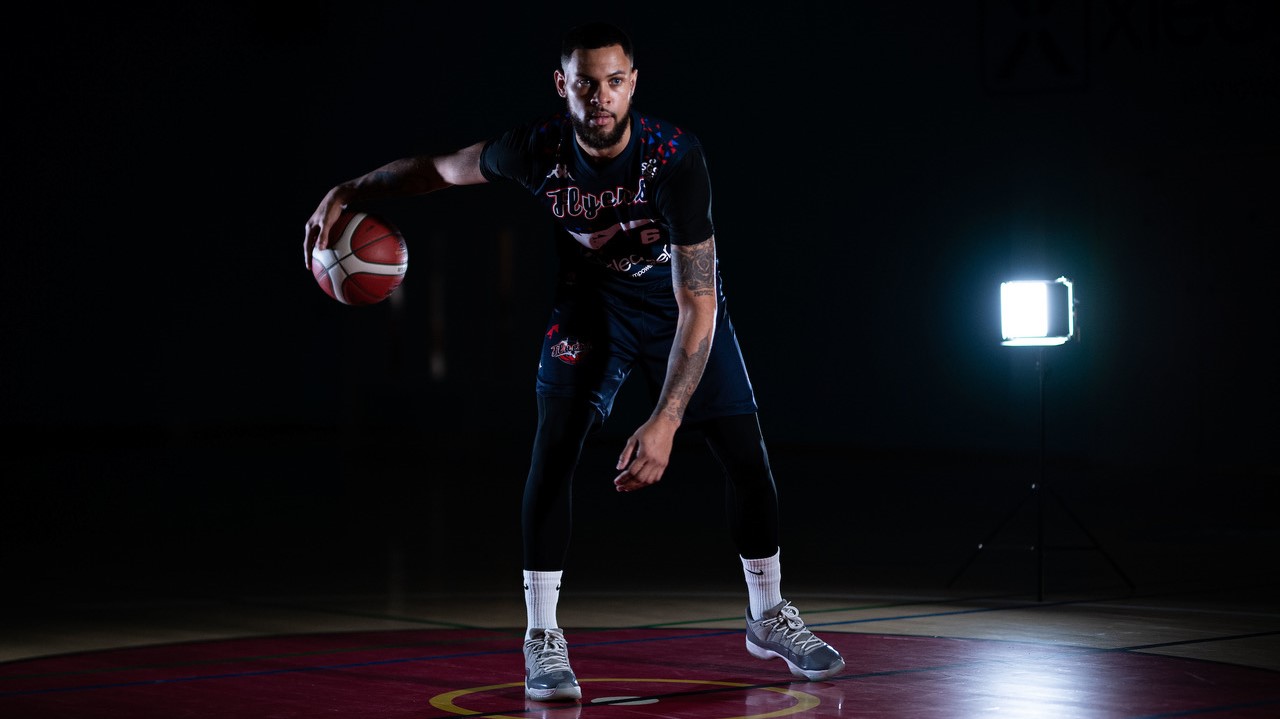 Bristol Flyers have completed the signing of Great Britain international Teddy Okereafor on a short-term contract.

The 6ft4in guard will play in the BBL for the first time in his career, having spent the last four years playing professionally in Estonia, Italy and Greece.

Last season Okereafor made 18 appearances for Iraklis in Greece’s A1 league, averaging 6.1 points and 3.3 assists per game.

Speaking to Bristol Flyers TV, 28-year-old Okereafor said: “It feels really good to be on the team. It’s wild times right now, but to get back playing is exciting.

“I think the club is developing, it’s a great setup and it’s got a good long-term plan.”

After a successful junior career in England which culminated in an under-18 national championship with Westminster Warriors, London-born Okereafor attended Christchurch High School in the USA, where he was named Virginia Prep League player of the year.

He went on to spend two years at VCU before transferring to Rider University, where he averaged 11.7 points, 4.4 rebounds and 4.3 assists before turning pro in 2016.

“It’s great to welcome Teddy to Bristol,” said Flyers head coach Andreas Kapoulas, who last season took his team to the final of the BBL Cup before the league campaign was curtailed due to the coronavirus pandemic.

He added: “Teddy brings exactly what we need as a team with his playmaking and experience, as well as the ability to make players around him better.

“The timing made perfect sense with the international window coming up at the end of the month.

“The whole programme is really excited to see him playing in the BBL and on the court in a Bristol Flyers uniform.”