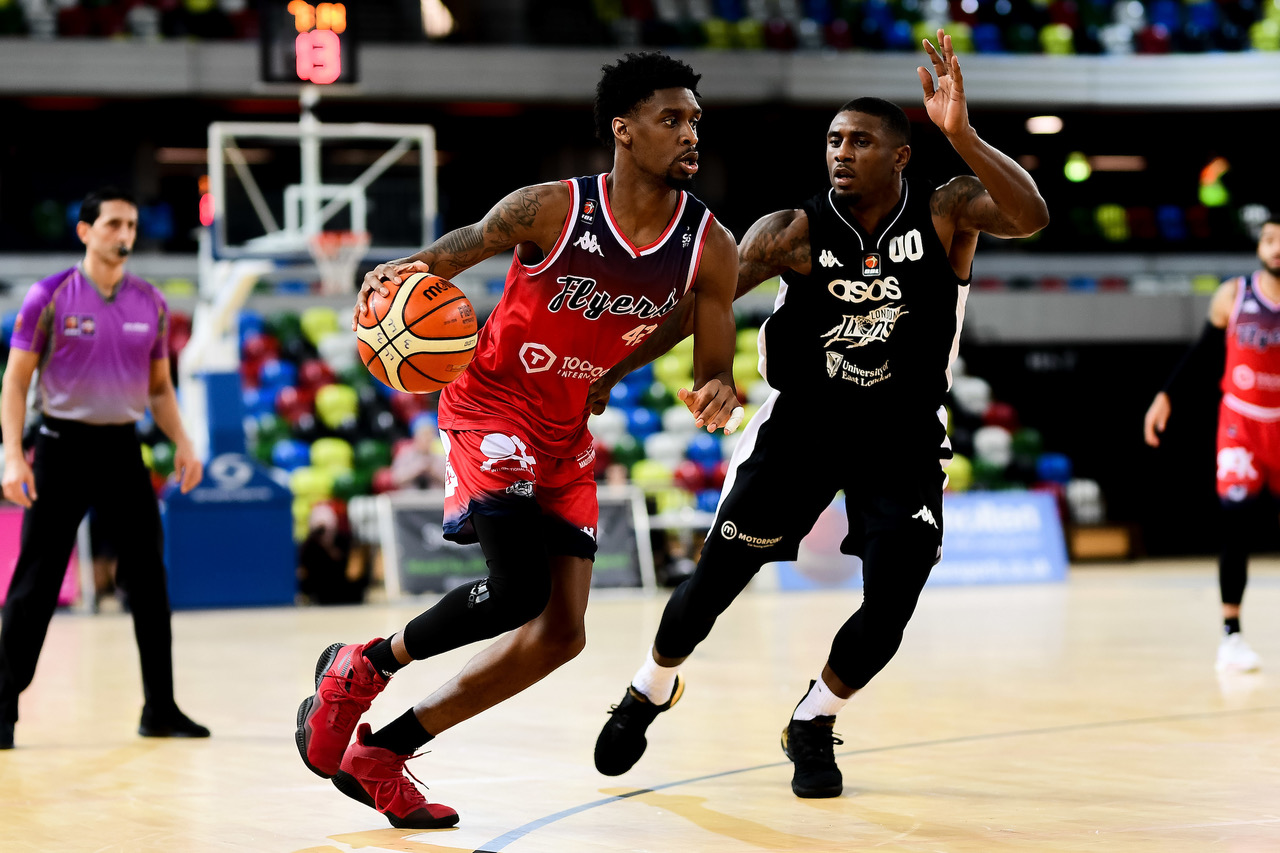 Bristol Flyers will make history on Sunday when they tip off against Worcester Wolves in the final of the BBL Cup.

It will be the club’s first appearance in a final since they joined the top flight of the British Basketball League in 2014.

After finishing third in the group stage of the cup, head coach Andreas Kapoulas’ side defeated Sheffield Sharks in the quarter-final and London City Royals in the semi-final on their way to Sunday’s final at Arena Birmingham. 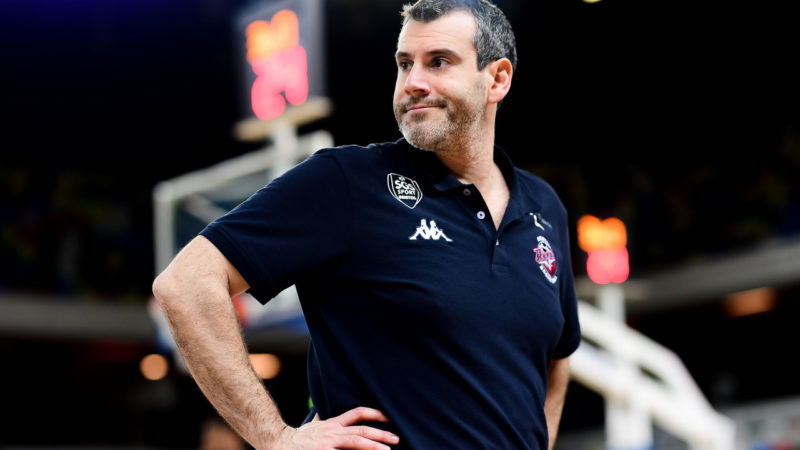 “It’s an awesome feeling to be in the cup final,” Kapoulas told Bristol24/7. “We want to make Bristol proud and inspire our community.”

Forward Marcus Delpeche, who has scored an average of 13.6 points this season, said that the Flyers’ success this year is due to the great team bond between the players, who come from across the world.

He added: “We have chemistry on and off the court, holding each other accountable for errors and move forward together taking one game at a time.”

Forward/guard, Chris Taylor, said that it has been a privilege to see the development of the Flyers over the the last couple of years.

“The fans are great, we sell out every game and the kids are getting more excited about basketball”, he said.