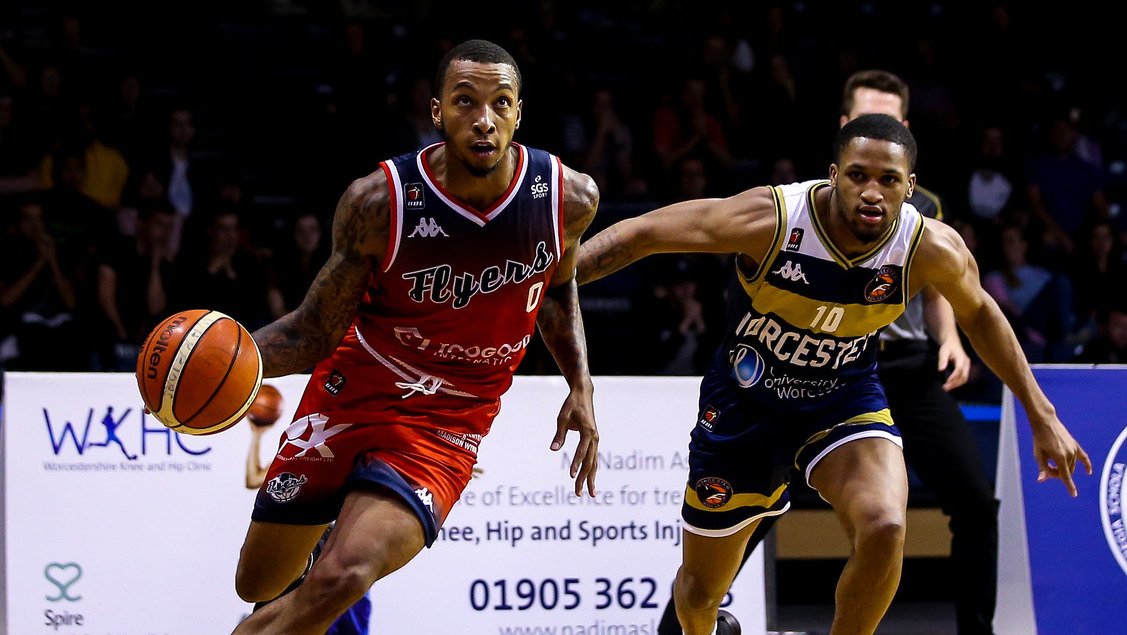 An open training session at the SGS Wise Arena on Tuesday evening gave Bristol Flyers fans the opportunity to watch the team at close quarters before the start of the new BBL season.

Bristol’s professional basketball club compete in the top UK division, but their new campaign begins on Friday with a home game in front of a full-house at Stoke Gifford against Surrey Scorchers in the BBL Cup.

On Tuesday at the open training session, a couple of fans had brought a Canada flag to welcome Flyers’ new signing Gentrey Thomas.

The 26-year-old has arrived in Bristol from Moncton Magic of the Canadian NBL, where he led the team to their most successful season in franchise history in 2018/19, wining their first ever NBL Canada Championship.

Last season, Thomas was named in the NBLC All-Rookie team of the year, posting 9.2 points, 3.2 rebounds and 2.1 assists per game.

Thomas begun his Flyers career on Monday evening by scoring 26 points in his new team’s 70-71 pre-season defeat to Worcester Wolves.

“I already have one championship and I’m trying to win another,” Thomas told Bristol24/7 before Tuesday’s training session.

“Coach (Andreas Kapoulas) is really competitive. He doesn’t like losing and neither do I. So I’m trying to win games and bring a championship to Bristol.”

Thomas promises to “play with a lot of heart and emotion” in his debut season with the Flyers, with Kapoulas aiming for a good start in Friday’s BBL Cup game.

Kapoulas said: “We just want to be the best thing that we can be. I know that sounds like one of those things that coaches sometimes say, but we don’t want to think ahead.

“We want to be as ready as we can for Friday’s game, and then worry about the next game. And then make sure we do well in the cup.

“Then we start the first game in the league and keep going from there really, taking it one game at a time. We want to be the best version of ourselves.” 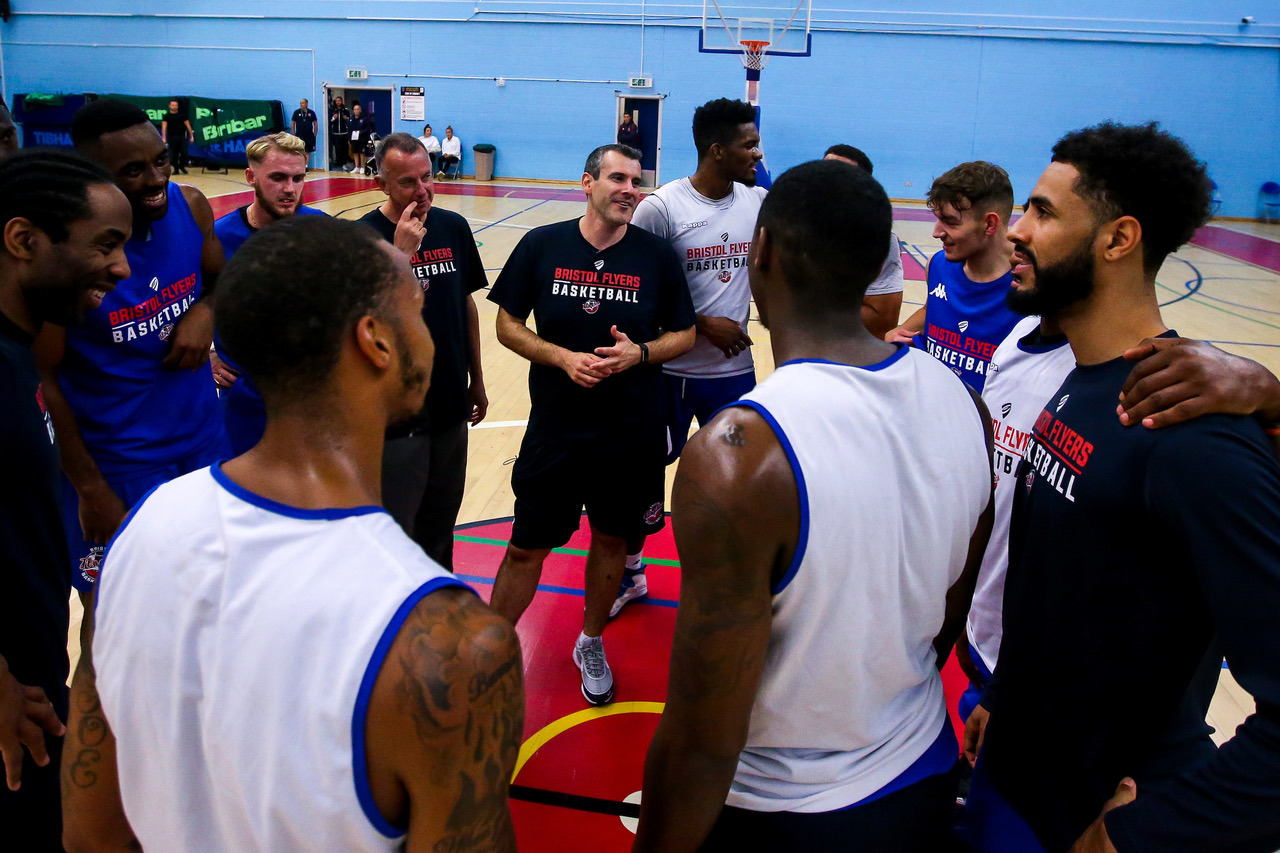 Main photo: Gentrey Thomas in action in his first game for the Bristol Flyers against Worcester Wolves – photo by Robbie Stephenson / JMP