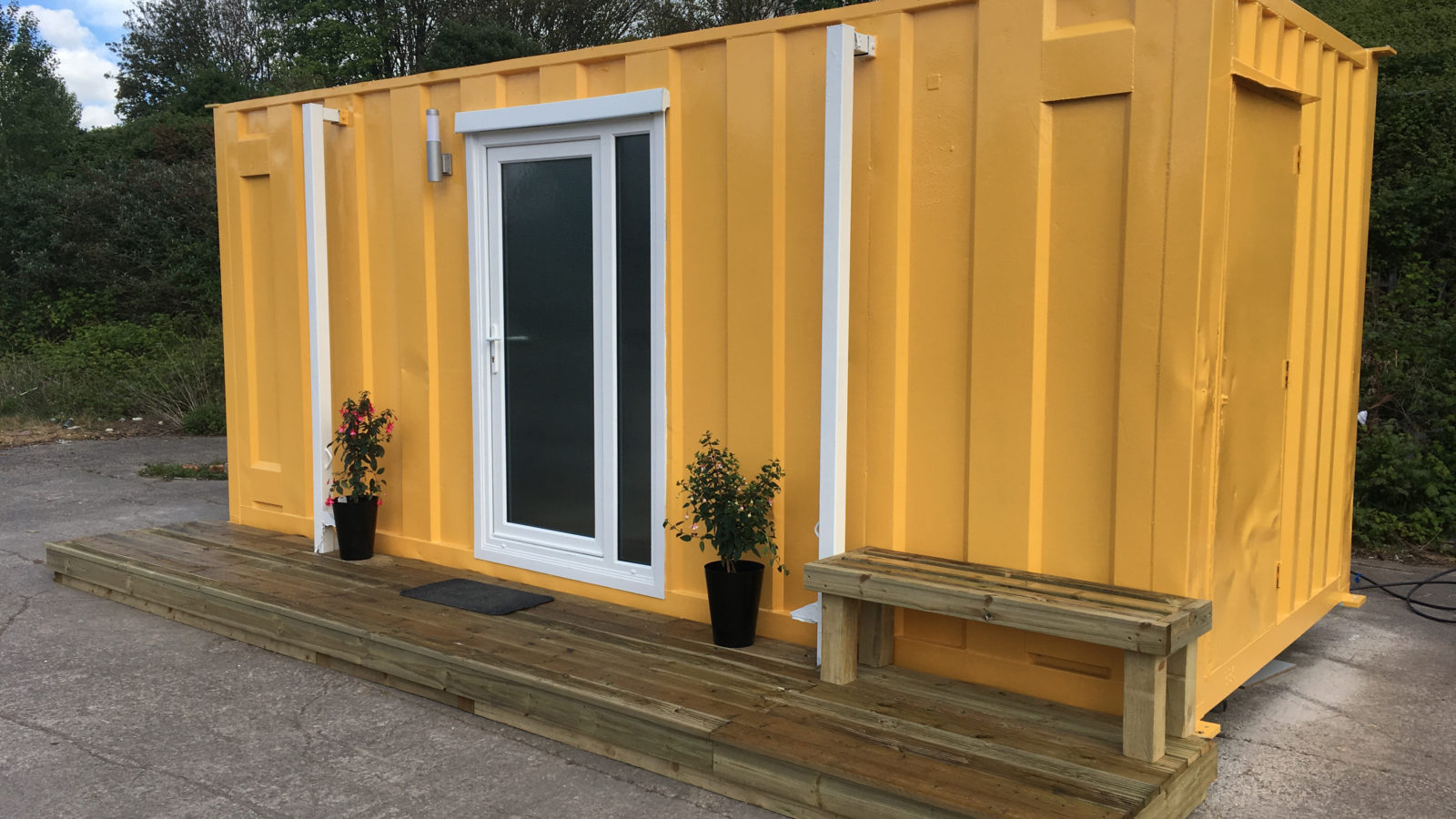 “I was out shopping in town and the weather was bad,” the owner of North Street eaterie Jasper’s Jamaican Diner recalls. “I saw a homeless guy, offered him a hot drink and then went back home and said ‘do you know what? I’m going to do something this year for the homeless’.”

Initially this meant handing out donations in the Bearpit. But after a while he had the idea of utilising large containers to provide temporary accommodation for the city’s street sleepers. Initially he alighted on an area off Malago Road, using a 38 foot converted caravan that a friend had provided. “We invited homeless guys to come down, have a shower and have something to eat,” he says.

“Next we got our hands on a container that belonged to an old carwash. We converted it into two separate bedrooms. A young couple – a boy and his girlfriend who had left home – moved into it for a bit. Then we got them into work, gave him a brand new suit and from there I thought to myself ‘well, maybe we can convert more of these into living accommodation’.” 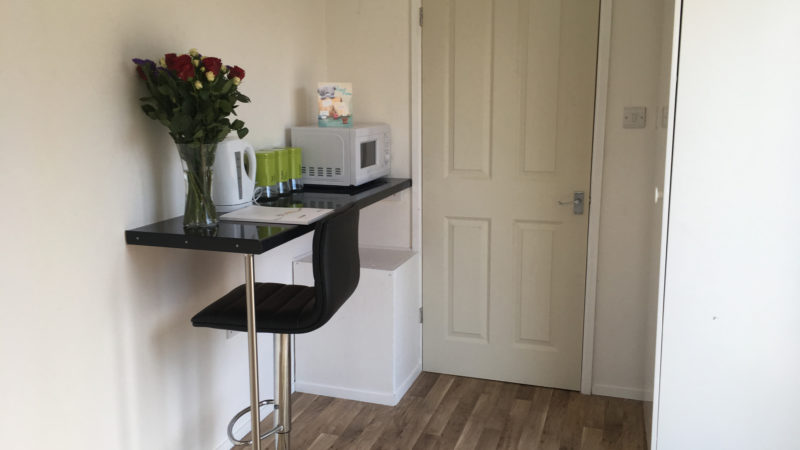 Help Bristol’s Homeless started from these ad hoc beginnings. With the help of Bristol City Council, Thompson and the group have now found a permanent site – a five year lease on a piece of land in Bedminster to put up their currently eleven-strong container-village, though this is already attracting the attention of local Nimbies: “They seem to think that homeless people should be put away from the public eye and we should pretend they don’t exist.”

Homelessness is a complex problem and the project works closely with other relevant agencies. The people that are housed in the containers are selected by bodies such as the Julian Trust and St Mungo’s that work with the street homeless at a grassroots level. “They’ll go ‘have you got somewhere for, say, one person’. We interview that person and assess their situation before we offer them a place. We don’t just drive round the streets saying ‘would you like to sleep in a container’. And it’s certainly not a case of ‘you turn up, you’re in’. This isn’t a refugee camp.” Once installed, individuals sign a service agreement with a maximum stay of 12 months.

The containers themselves have been converted to include flush toilets, fridges and sinks as well as bedrooms and microwaves. “The only thing they have missing are cookers,” admits Thompson. “Instead we have communal cooking on site. Everyone helps in the kitchen so we can see where they are and talk about any issues that might be coming up in their lives.” 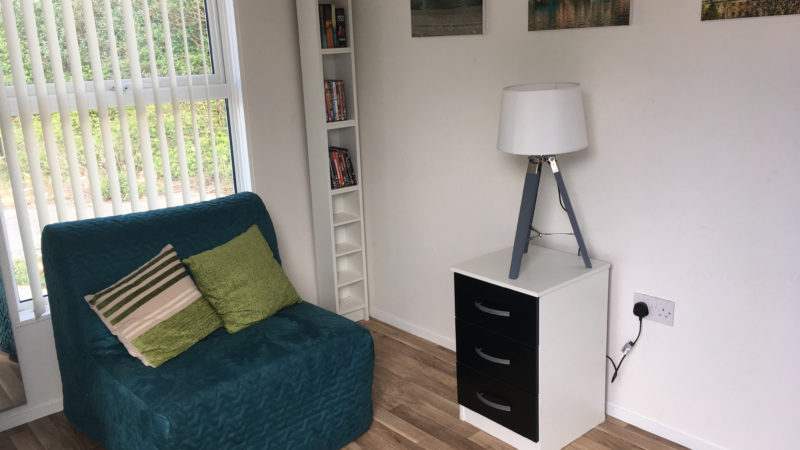 As a voluntary body, Help Bristol’s Homeless is almost entirely dependent on donations but Thompson has been amazed by the generosity he has witnessed these last few months: “Nearly every one of the containers have been donated, every kettle, every microwave. We’ve had great funding from companies – and individuals, like Rob (Del Naja) from Massive Attack, who made a donation for a whole container.”

Recent years have seen an increase Bristol’s homeless – the number of street sleepers more than doubled between 2014 and 2016 – and indeed the City Council’s Rough Sleeping Partnership (with bodies such as Julian Trust, Crisis Centre Ministries and Avon and Somerset Police) was set up in 2015 partly as a response to this, but with more than 40 people housed temporarily since last April, Thompson’s own project is a testament that to the fact that just one person with a great idea can still make a positive difference.

For more information or to get involved in Help Bristol’s Homeless visit their website.