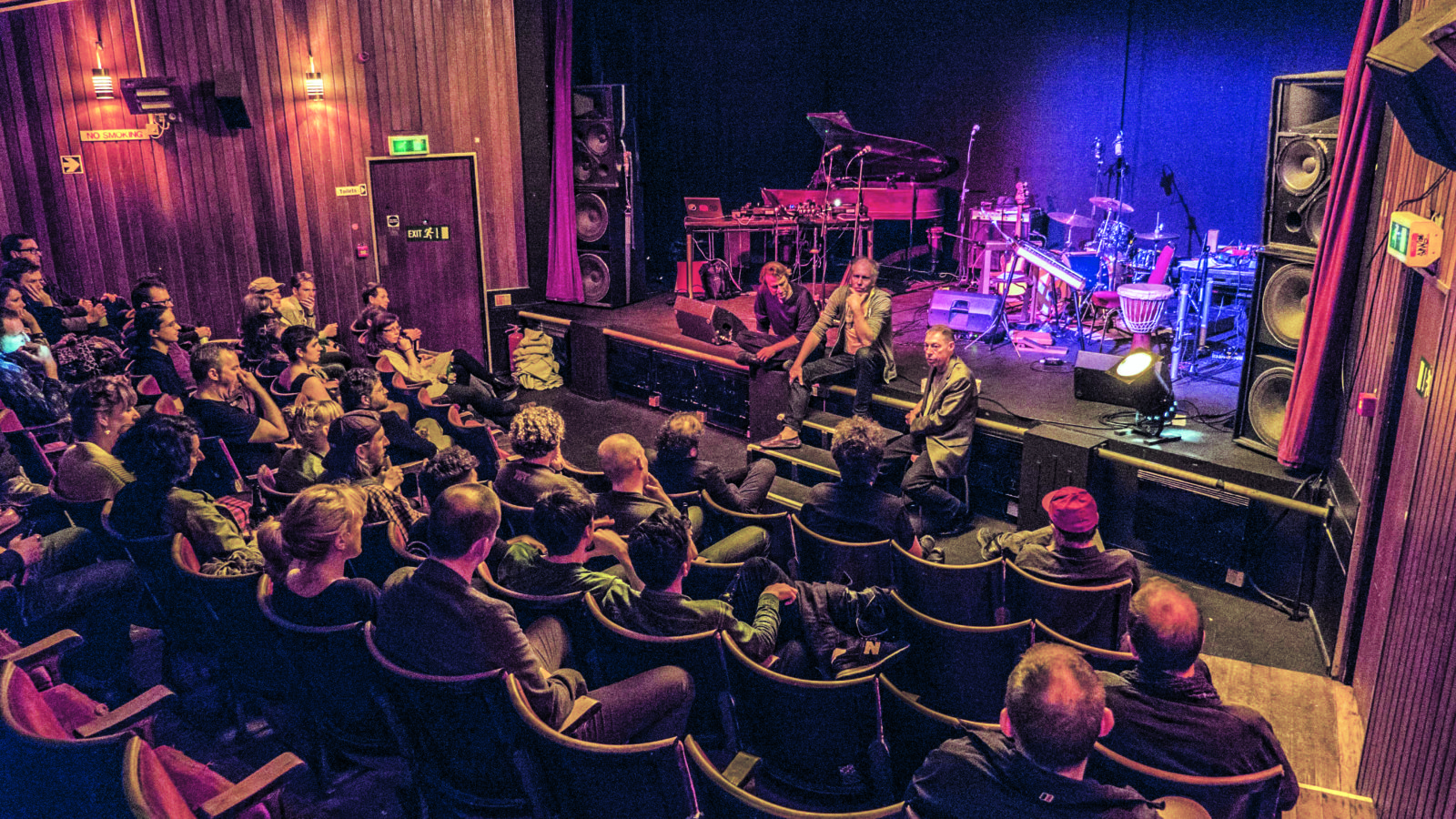 “As an organisation it just kind of drifts and moves of its own accord,” admits Cube volunteer and co-organiser Rhodri Karim. “It’s intentionally structureless.” For a project that is non-profit making, entirely volunteer-run, and exists without any hierarchy to speak of, The Cube hasn’t done badly: this month it reaches the landmark of its twentieth birthday. Certainly, it’s hard now to imagine the city’s cultural life without it; a nexus point where art, film, experimentation and politics meet, run with an open access ethos and a laid back eccentricity that is quintessentially Bristol.

It’s sailed close to the wind over the years. There was the 2001 fire that kept the building out of action for months. More recently there was doubt over its future when the lease came up for renewal. The Cube collective went on a fundraising drive to buy the building outright. A film, called appropriately ‘The Film That Buys The Cinema’, was put together featuring contributions from a range of Cube-affiliated artists including Portishead and Beardyman, and ran alongside a crowdfunding campaign. With the addition of an Arts Council grant the Cube succeeded in their mission and took over the lease in April 2014. 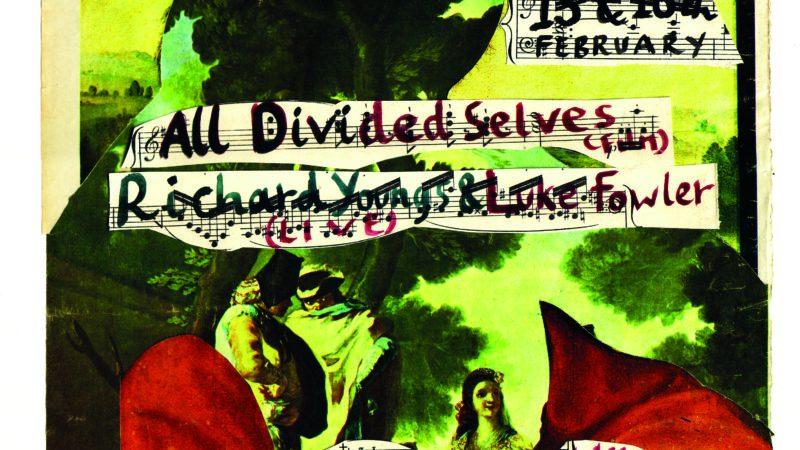 Eclectic programming, and funky posters, are obligatory at the Cube

Of course, the Cube came into existence in the first place when a group of local artists and activists, many associated with the 90s film club Club Rhombus, saved the old Arts Centre cinema from closure in 1998. It was one of the first examples of a community group taking over a public space in Bristol, but surprisingly, according to Rhodri (who is keen to emphasise that he is speaking personally rather than on behalf of the Cube collective) since then other groups haven’t exactly been beating down their doors for advice: “We would love to pass on what we’ve learned to people. Why that is I don’t know. Maybe because we’ve been, in a sense, apolitical. Or perhaps creative in our anarchy, rather than explicitly political.”

Nevertheless the Cube have made a huge positive difference to our city. “It’s been a crucible for the development of lots of really strange ideas which then go on to populate and enrich wider culture,” says Rhodri, citing queer night Thorny, Mayfest and In Between Time as events that all took their first faltering steps at the Microplex. The Cube has done its fair share of charitable work too – the Kids Kino project has sent mobile cinema screens to Nepal, Haiti and the refugee camps of Northern France. And there have been other more esoteric projects such as Cube Cola, an open sourced alternative to Coca Cola which is sold at the venue. 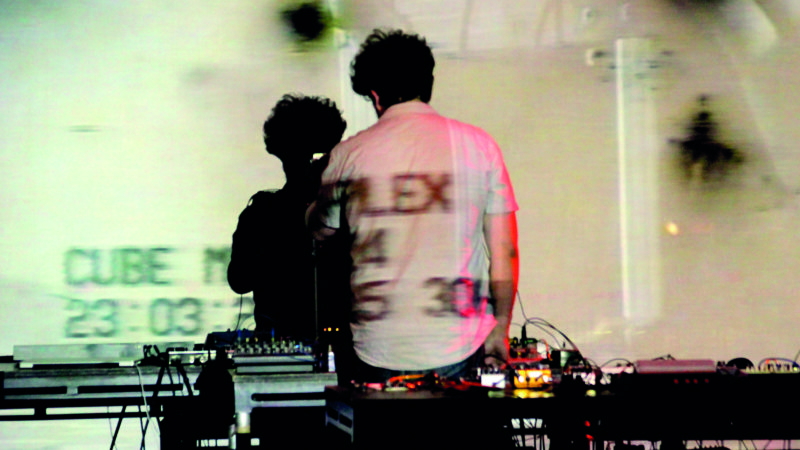 Whilst it does still show films several times a week, at the heart of the Cube is the idea of it as a space for possibility – where everything from raunchy burlesque nights to earnest campaign meetings to experimental music can be hosted.Anything really, depending on the ideas (and energy) of the promoters and volunteers involved.

And with its future now secure there’s no reason why it cannot continue for decades to come, inspiring and incubating generations of Bristol artists. “It’s a social experiment,” suggests Rhodri. “A place where anything can happen, where you can organise in whatever way you want. I’d say it epitomizes the have-a-go spirit that Bristol embodies.”

For more information on the Cube and its twentieth birthday go to cubecinema.com.