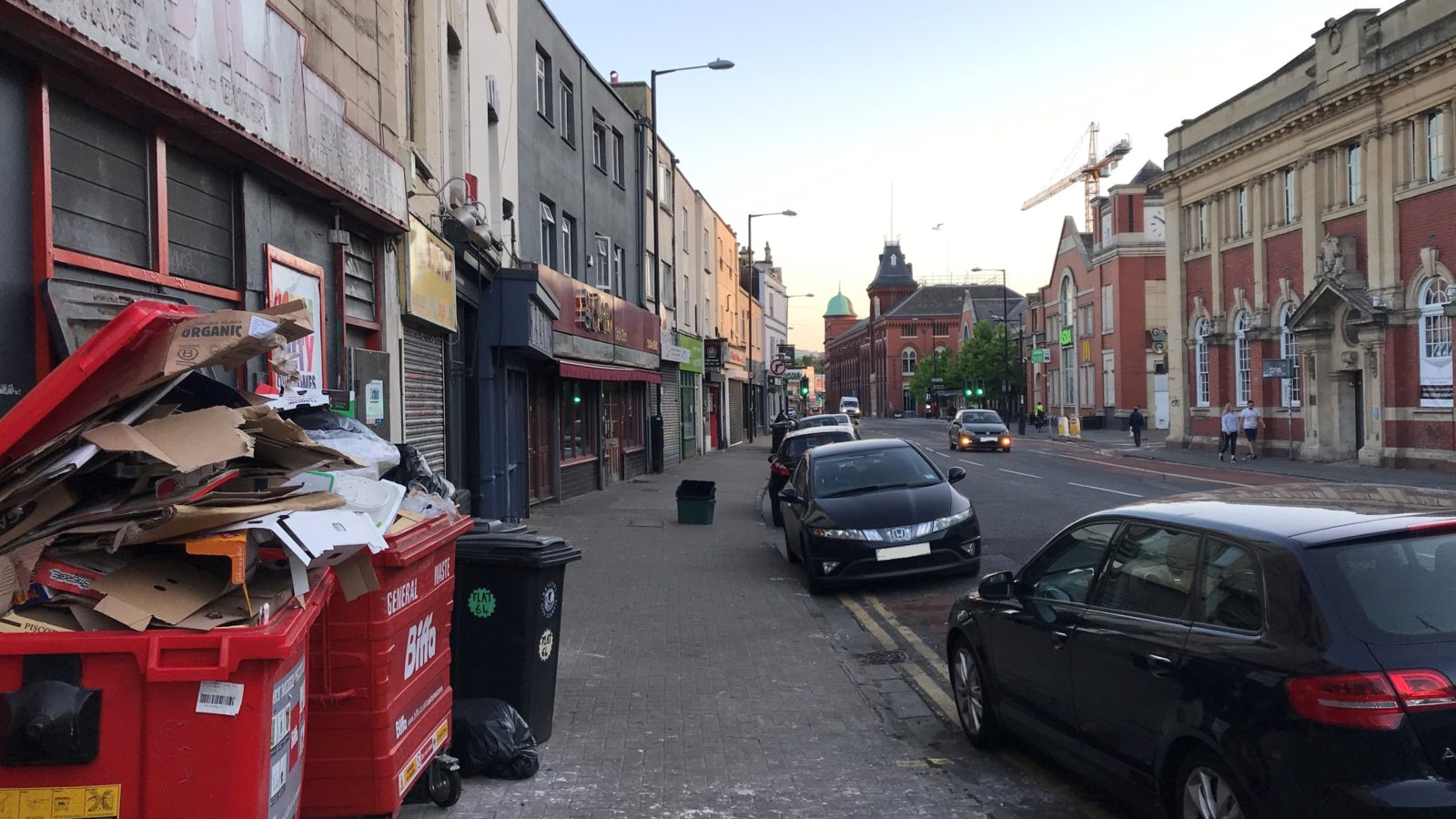 Work is beginning to implement transport changes announced earlier this month by Bristol mayor Marvin Rees to improve walking and cycling across the city.

At his fortnightly press conference, Rees asked people to walk and cycle as much as they can.

He said: “We’re asking people to get into these habits now. Continue to work from home if you can. Try to avoid using public transport to keep it free for people who have no alternative, particularly key workers. If you have to use it, please try to use it off peak.”

On Bedminster Parade, some parking bays will be suspended from Thursday, with around 100m of barrier erected prior to work starting on improvements.

Gaol Ferry Bridge will be closed on Thursday and Friday from 9am to 3.30pm to enable a one-way operation to be put in place.

Other improvements will include:

A Bristol City Council spokesperson told Bristol24/7: “The focus has been on delivering these proposals as soon as possible, but we are also working on social distancing in district centres or central area walking and cycle routes.

Read more: Should King Street be the next road in Bristol to be pedestrianised?