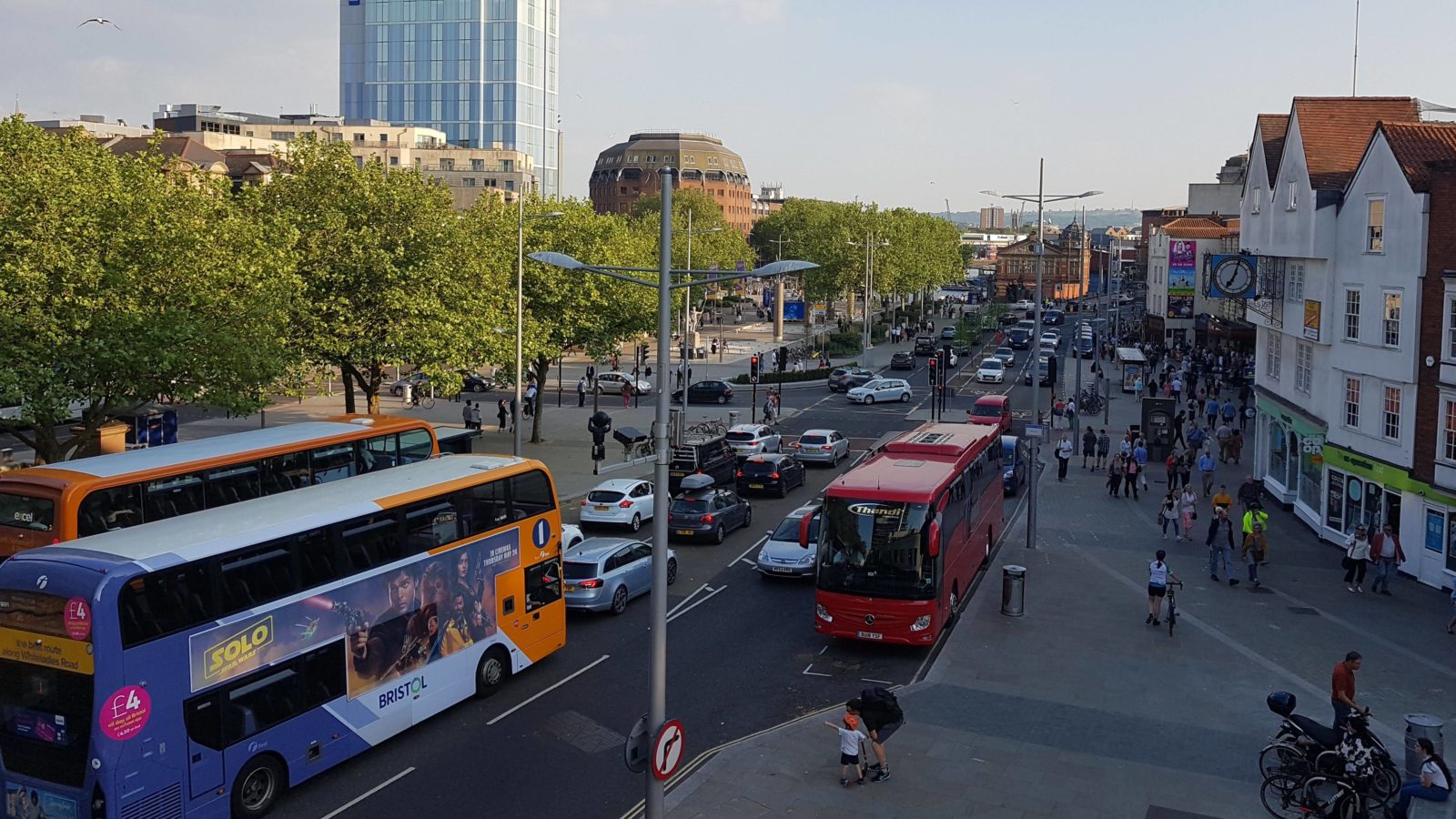 In February 2016, over three years ago, I proposed that Bristol City Council spend £50,000 on research to introduce Clean Air Zones.

Labour’s transport cabinet member, who wasn’t then yet in post, rejected the proposal and said, “We’ve already done a lot of research…let’s just go out there and do it already.”

Fast forward three years, and rather than acting on the chronic problem of our illegal unsafe air, Bristol’s Labour administration has spent nearly £1m on reports and consultation, has missed legal deadlines, has kept moving the goalposts on what it says it is planning to do, and we’re still no closer to getting clean air zones in place. 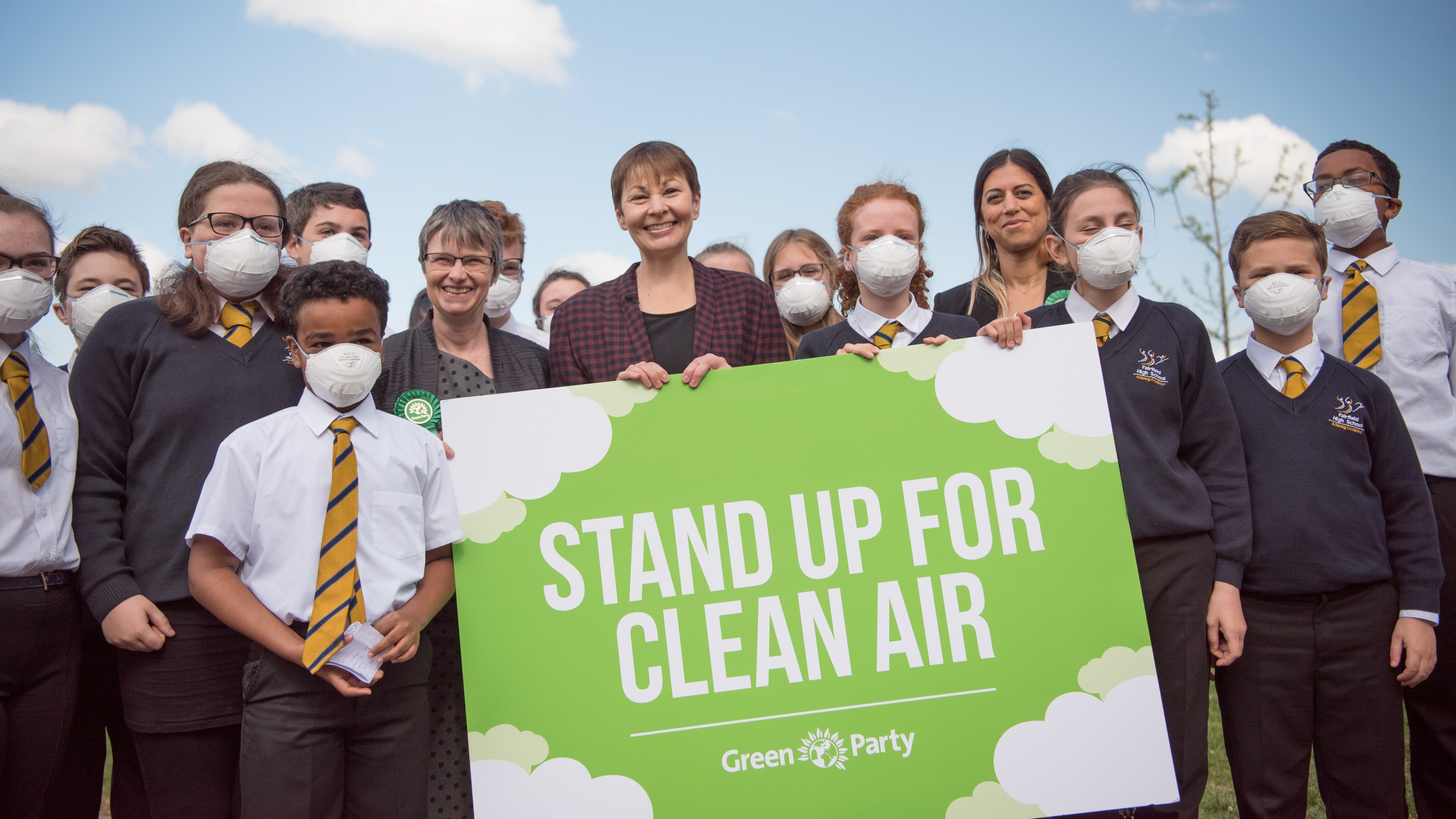 Compare Bristol to Birmingham, which has a similar problem with poor air quality. In spite of getting the same funding from Government at the same time as Bristol, Birmingham completed its public consultation nearly a year ago and their Clean Air Zone is scheduled to launch on January 1 2020, with a whole range of funds from central Government to reduce the financial impact of the charging zone on drivers who are least able to pay.

The mayor’s proposals to potentially ban diesel cars for up to eight hours per day in the city centre, rather than charge them, sound potentially interesting, but given how slow the mayor has been to act, Bristol’s citizens will be rightly sceptical that anything will come of it.

As well as being slow to act on air quality, Marvin Rees’ Labour administration is excessively secretive.

It’s only now that parts of the outline business case for cleaning up Bristol’s air have been released, even though they were ready in January this year.

Local campaigner Joanna Booth submitted a Freedom of Information Request in February, asking the council to release its project plan for clean air. This request was refused.

My fellow councillor Paula O’Rourke, as chair of the council’s scrutiny committee covering this area, specifically requested that the outline business case be provided and the council again failed to provide it even though they are legally required to.

This excessive secrecy has prevented the mayor’s thinking from being properly reviewed, is incompatible with the stated values of openness and collaboration, and prevents the council’s scrutiny committees from carrying out their proper legal roles.

Secrecy does not make for good decision-making.

Due to the mayor’s refusal to allow scrutiny or engage with alternative viewpoints, there is an obvious risk that the ideas he has come up with are not properly thought through.

We’re seeing that again now. Having spent heavily on consultants to research a previously agreed shortlist of options for charging cars in clean air zones, the mayor has moved the goalposts. With his latest idea to consult on banning all diesel cars from city centre locations, expensive and time-consuming research has had to start all over again.

Meanwhile, Bristolians and their children continue to suffer from toxic air across the city.

What’s more, because the consultants haven’t had time to do the research needed into the mayor’s new proposals, the consultation will start without even being able to tell people when or how the options now on the table will be able to reduce Bristol’s air quality to within legal limits.

How can you have a genuine consultation without properly informing people? You can’t.

Firstly, we want the mayor to release all the relevant evidence relating to his decision-making on air quality.

Secondly, we believe the current outline business case should be scrutinised before any consultation begins.

This will allow decisions to take place in a proper spirit of openness and collaboration. Greens more than anyone want a clean air plan in place for Bristol, and we’ve been calling for action on this for years – but it’s crucial that whatever plan we choose will actually work and will improve air quality for people in the city.

Jerome Thomas is a Green councillor for Clifton

Read more: ‘We must break our addiction to petrol and diesel’