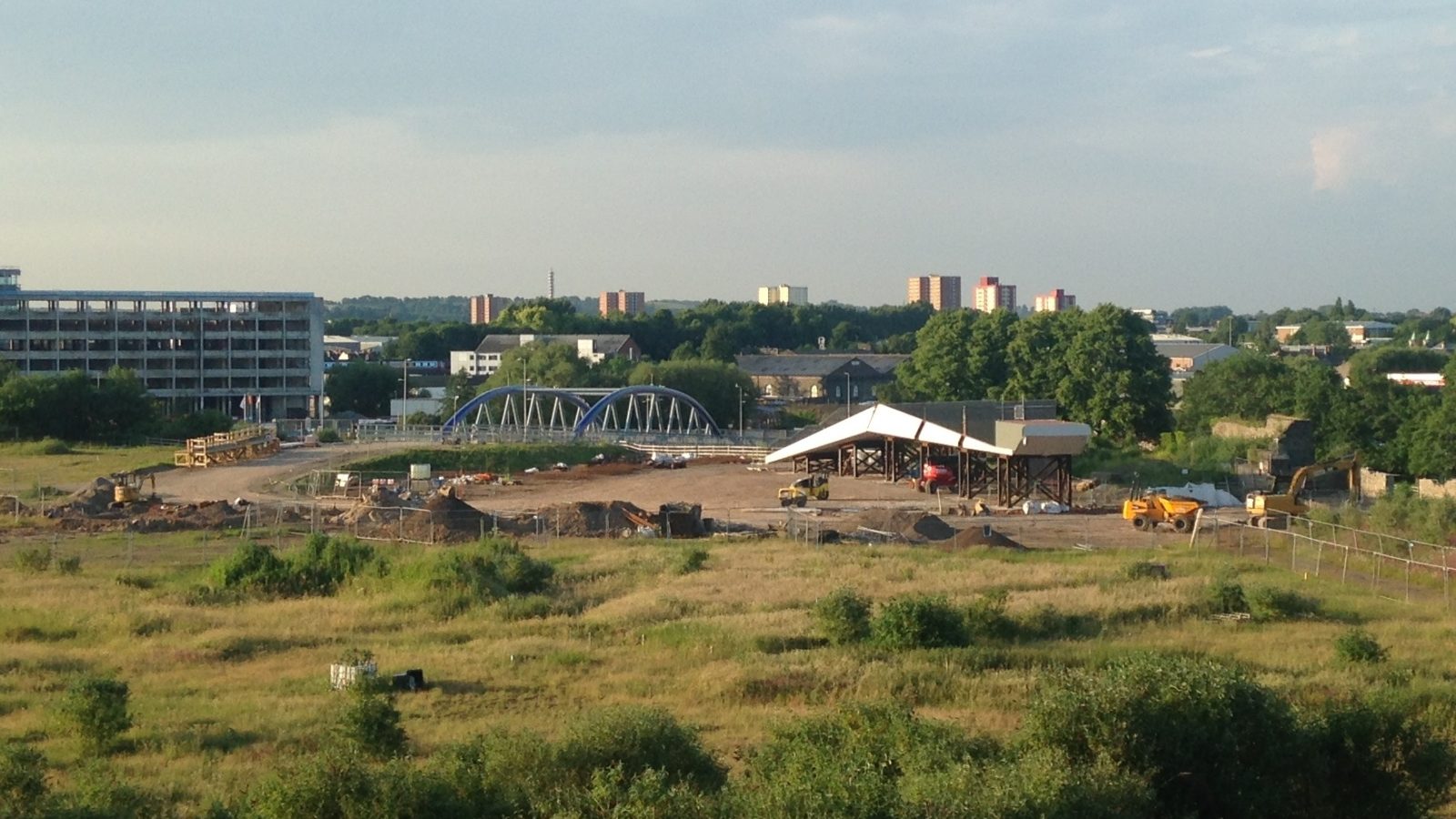 When I took office in May 2016, I was surprised to learn that there was no agreement anywhere near ready to sign to build an arena. Also, the first figures I was ever shown, two years ago, meant the real total cost of the entire arena development was close to £190m. So let’s put headlines, sensationalism and speculation aside and talk evidence and facts.

I was faced with spending your money on an arena that would be one of the most expensive in the UK. I made the difficult decision to pause and review the whole project and commission value for money assessments.

What has become clear is that:

I was not prepared to simply plough ahead, spending council taxpayer’s money without addressing all of these difficult issues. 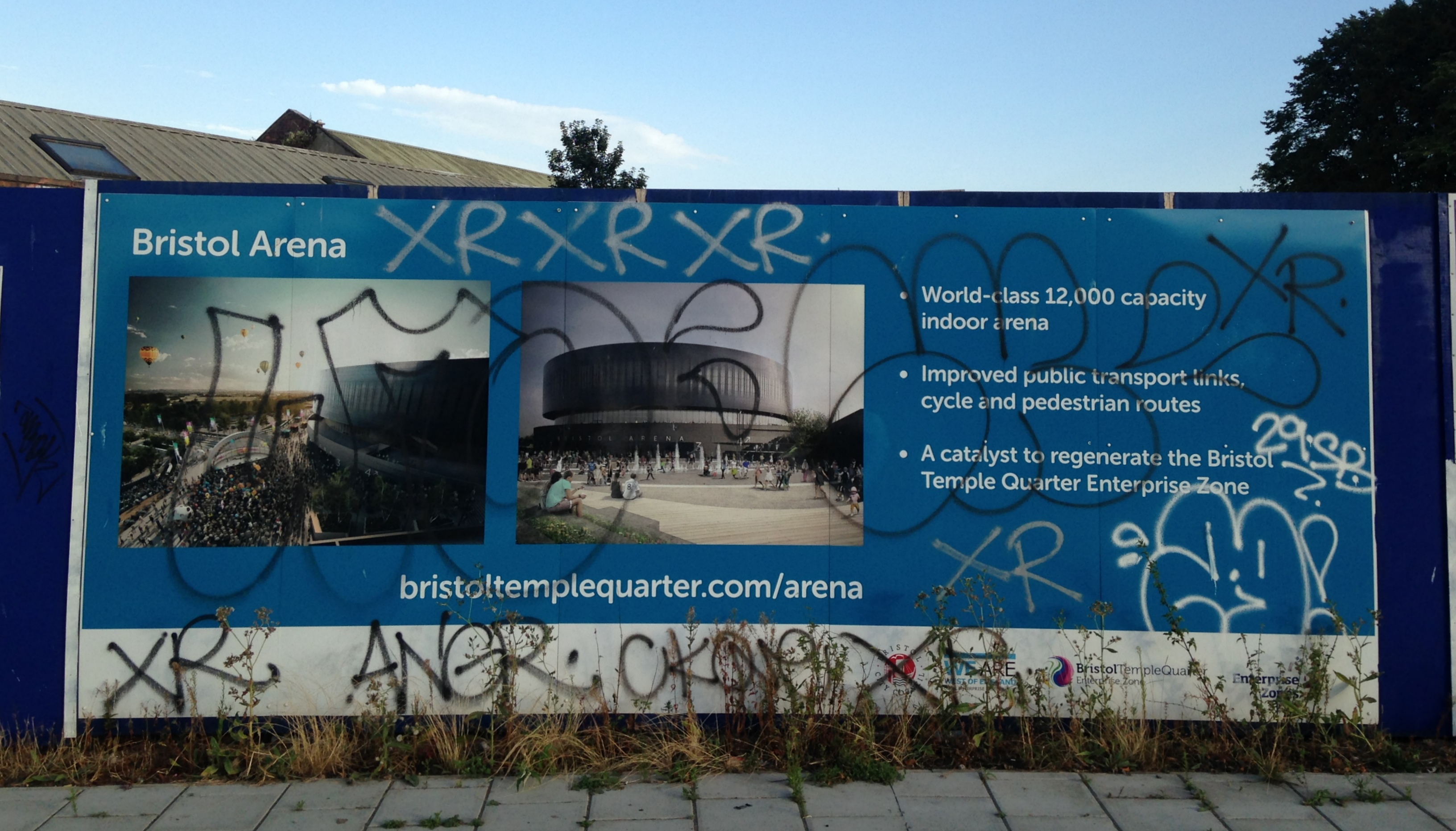 The arena has been on the cards for several years.

My own life experiences mean I know how hard it can be for many people to find the money for their council tax when you also have to balance putting food on the table and money on the electric key.

I am determined that every penny of the council’s income is spent improving the city for the long term. I am not prepared to treat your money like Monopoly money and borrow hundreds of millions of pounds like it doesn’t matter.

Through strong management and holding our nerve, we have now driven the arena price down to around £135m. For the first time, the arena is now deliverable, thanks only to the efforts of my team and this city leadership – but that doesn’t mean it is the right thing to do. Now we have genuine options both on the arena and on the use of Temple Island. Rather than being locked onto a single option we have the opportunity to consider the best combination of decisions for Bristol.

Read more: Contractors ‘guarantee’ arena at Temple Meads can be delivered on budget

Arenas have been built around the world with various different financial models. Where arenas and venues are built with public money, it is not because cities want to make a profit out of them, it’s because there is no private sector organisation that wants to build one. So, at risk, councils invest millions to replace what the market cannot deliver.

Working with the university to regenerate the Cattle Market Road site and part of the Temple Island site has proven the impact we can bring to the city with private sector partners, providing the catalytic economic boost the arena was initially set out to achieve.

For Bristol, the Temple Island arena means borrowing at least £135m to build it, using council tax payer’s money to pay it back with interest and never seeing a real commercial return on that investment.

The questions we must ask are: how important is an arena to Bristol? Can we get it built with someone else’s money? And if we can, how best should we use the freed up money?

Although the market hasn’t been fully tested, we know at least one private sector organisation is prepared to take the risk, invest £100m of their own money and spend more to get the project ready, take it through the planning processes and get it built. Do we know if there are others and are there investors who would also want to share the risk to build an arena? At a fraction of the cost to the city, of course we must consider these options. 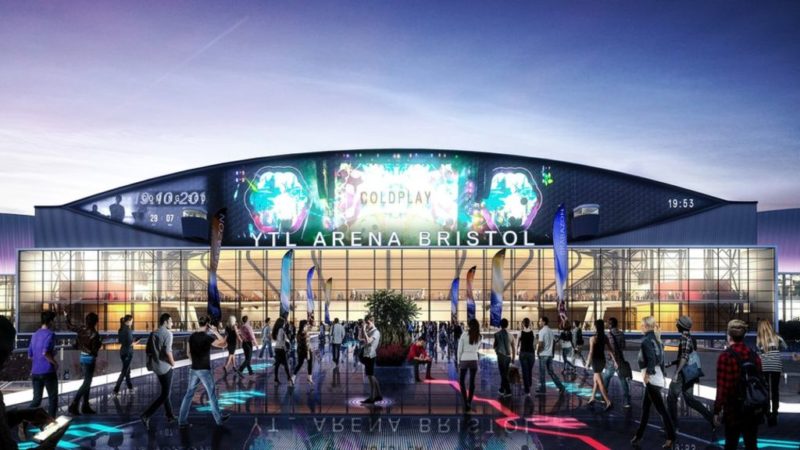 The plan to build an arena in Bristol has been knocking around in one form or another since the early 1990s. The current proposed Temple Island arena gives us a 10,000 seat venue, with potential for 2,000 standing customers, for some sell-out events.

The reality is the Temple Island arena, with its 10,000 seats, is probably already a decade out of date. Arenas built ten years ago are becoming obsolete as the bigger ones are drawing the bigger performers. If we want to genuinely be ‘on the circuit’ we need to compete with the O2 arena and Manchester. Other cities are already looking at extensions and re-builds to their arenas, just to keep up.

Some want to downscale their ambitions with smaller events and smaller crowds, but I want to reach for the stars.

Read more: Does Bristol even need an arena?

Homes England, incoming chair of Bristol RIBA, the universities, members of the business community and many others support our use of evidence to make an informed decision, but are being drowned out by the shouting voices that attract media interest.

Shouts, personal attacks and the loudest voices won’t influence me and shouldn’t influence any decision. The decision must be evidence-led and in the best interests of this city and its residents. When someone makes an offer to build an arena at a fraction of the cost to the council tax payer, that must be taken into account too.

Tough decisions aren’t easy business. Balancing the budget so services don’t collapse, protecting our children’s centres and our libraries, keeping the council tax reduction scheme for the poorest households and working with city partners to build an inclusive economy has not been easy in the face of austerity, but my cabinet and I have delivered on it. Many of those decisions have been made in the face of loud and often personal criticism.

Leadership is about doing the right thing for the people of Bristol and that sometimes means not making the easy decision. I took a closer look at the real, hard evidence – I was prepared to say ‘not at any cost’.

It’s just possible, if we play our cards right and keep holding our nerve, we could get a conference centre, an arena, more homes and a huge economic boost for Bristol whilst only spending a fraction of your hard earned money. That needs looking at in the round and with open eyes as to any risks.

A decision on the future of the land at Temple Island will be made at a public cabinet meeting on September 4. It needs to be the right decision for the city. 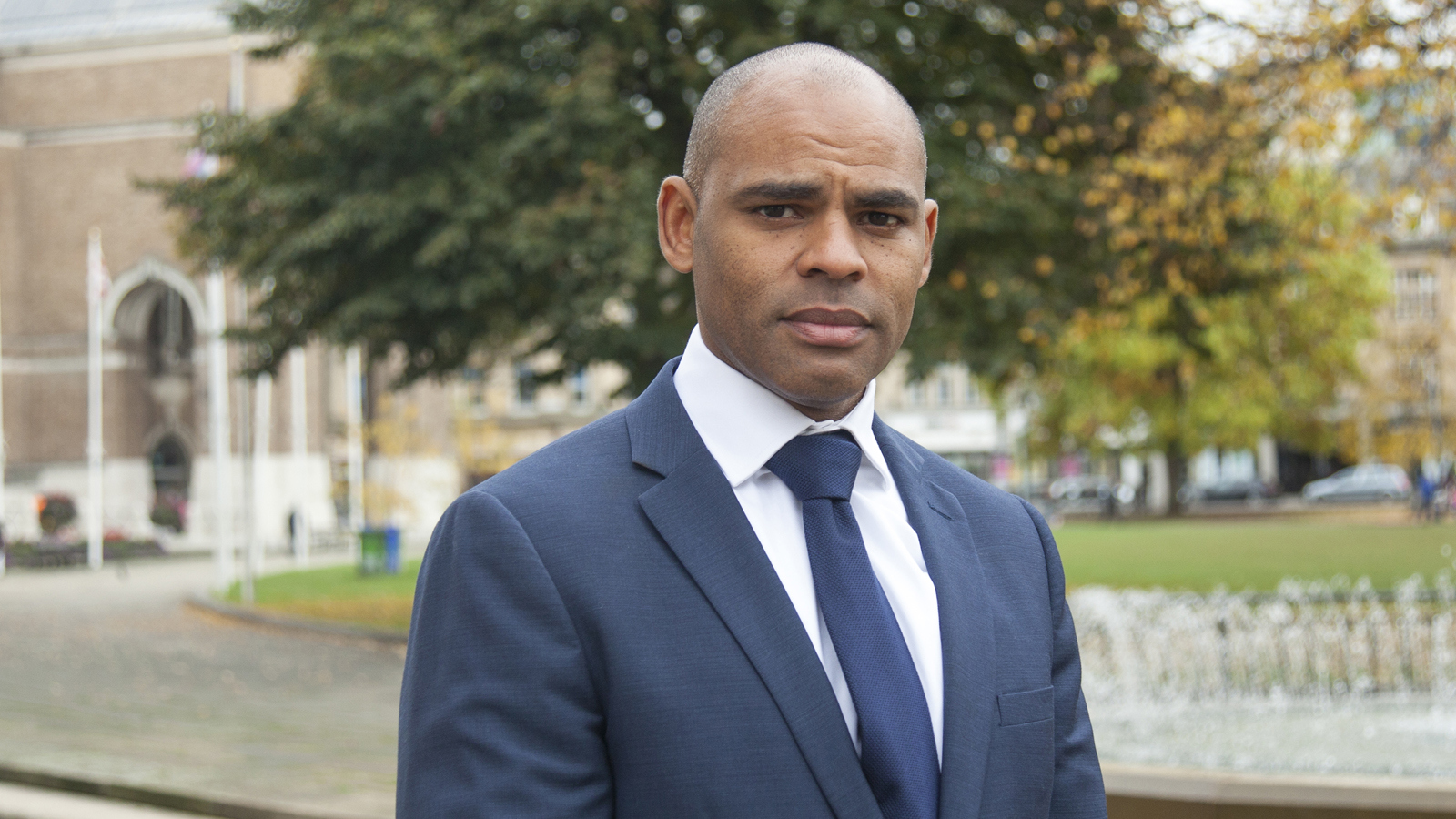 This opinion piece was originally published on the mayor’s blog.

Marvin Rees is the mayor of Bristol.

Read more: ‘Any decision Rees makes on Bristol Arena will be tainted in the eyes of the public’