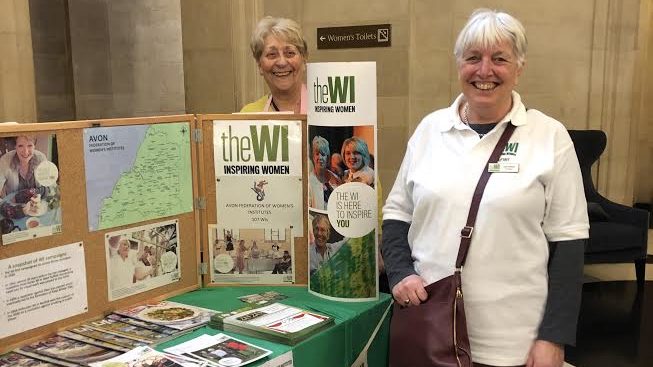 I joined the Women’s Institute (WI) in 2013. This opened up a whole new friendly and informative world of the WI, with its message of “inspiring women”.

The WI began in 1915 and is a subscription based charity where women meet new people, catch up with friends and it’s a way to learn new skills and campaign on issues that affect the wider community.

I am a member of two of the many WI’s in Bristol, Clifton and Westbury Park, who come under the Avon Federation.

Avon Federation Women’s Institute has 110 WI’s and over 4,000 members. One of my roles at Avon Federation is as an adviser and I get to meet lots of members and can open brand new WI’s. 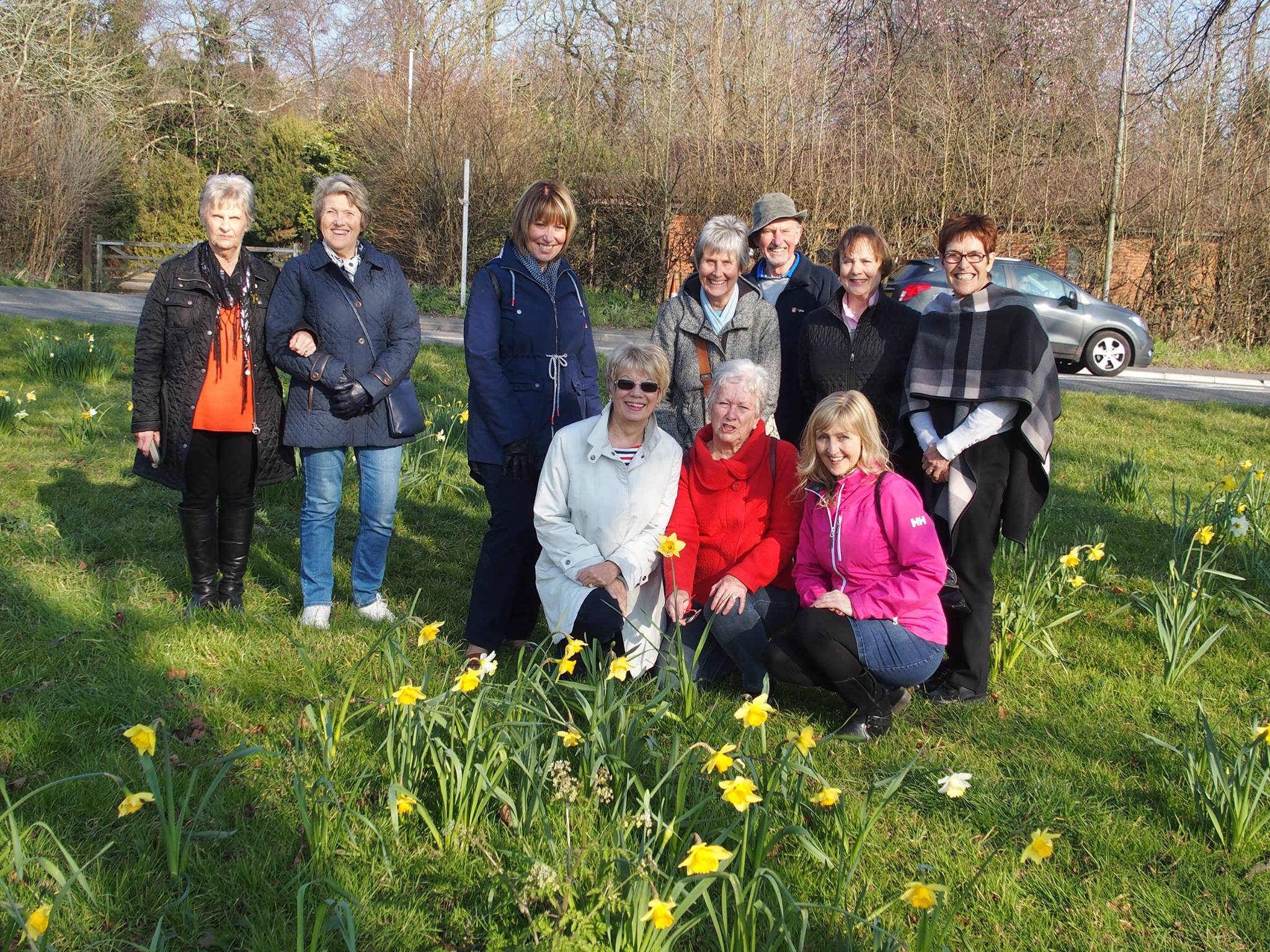 There are more than 4,000 members across Bristol and beyond. Photo: Avon Federation of WIs

We are currently campaigning on issues such as tackling loneliness, by calling upon members to work alongside health and social care providers, and raising awareness of the impact of loneliness – which could not be more needed of late.

Our campaigns tackle issues that matter to members. From equal pay to climate change, mental health and violence against women, over the past 100 years our members have embraced a diverse set of challenges. 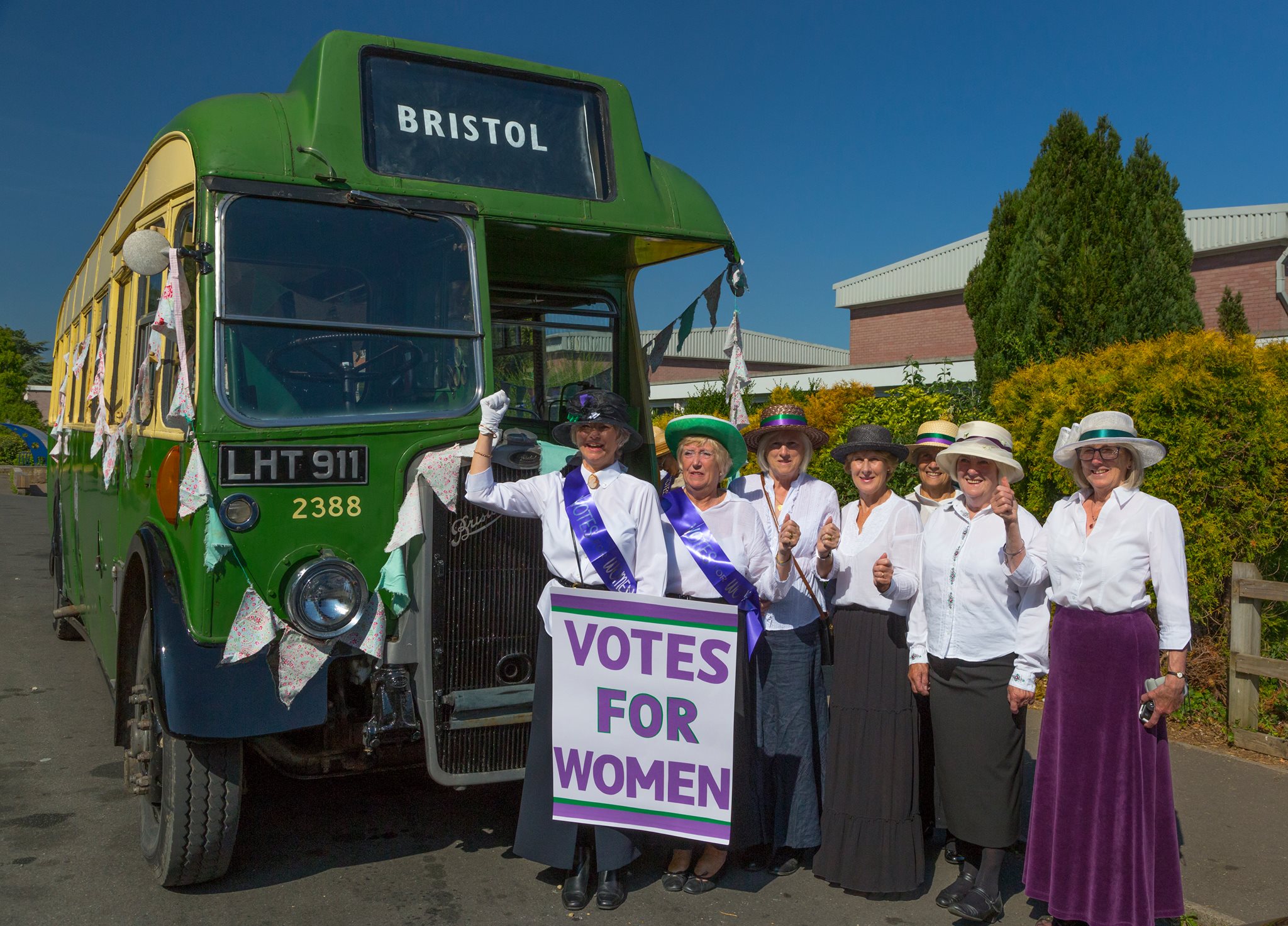 Brislington WI have been very “inspired” by recent events to support their Bristol community at this time.

Many other WI’s have joined them and are answering the need to make scrub bags, knitted hearts, masks, small bags, scrub hats and extenders.

Made in the thousands, they have been delivered to a lot of  hospitals in Bristol, as well as the prison ambulance service, community NHS units and care homes.

Each WI hold their own monthly meeting. Most WI’s also have their own sub-groups, which reflect its own members interests which is why, for example, Clifton WI are regularly found enjoying the delights of Bristol’s various independent restaurants and pubs.

Currently, WI’s are making the most of social media to get together, for example, at our June meeting Westbury Park WI members will be saying “hello” to Emma Britton from BBC Radio Bristol via Zoom. 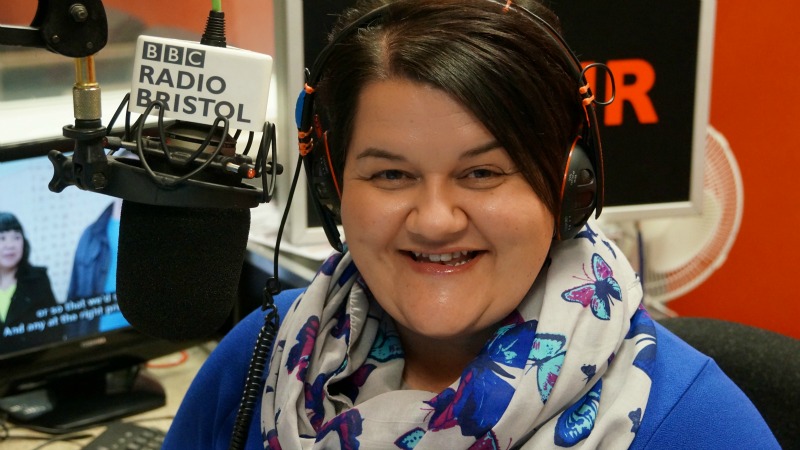 But we at the WI know, especially at the moment, that there are times when nothing beats a friendly WI voice on the other end of the telephone.

Find out more about the WI and its history at www.thewi.org.uk and find out about Avon Federation Women’s Institute  by going to www.avonfwi.org.uk or emailing federationsecretary@avonfwi.org.uk

Lorna Tarr lives in Redland and joined the WI in 2013.

Read more: ‘I was frustrated at how few women’s stories were being told in most history books’