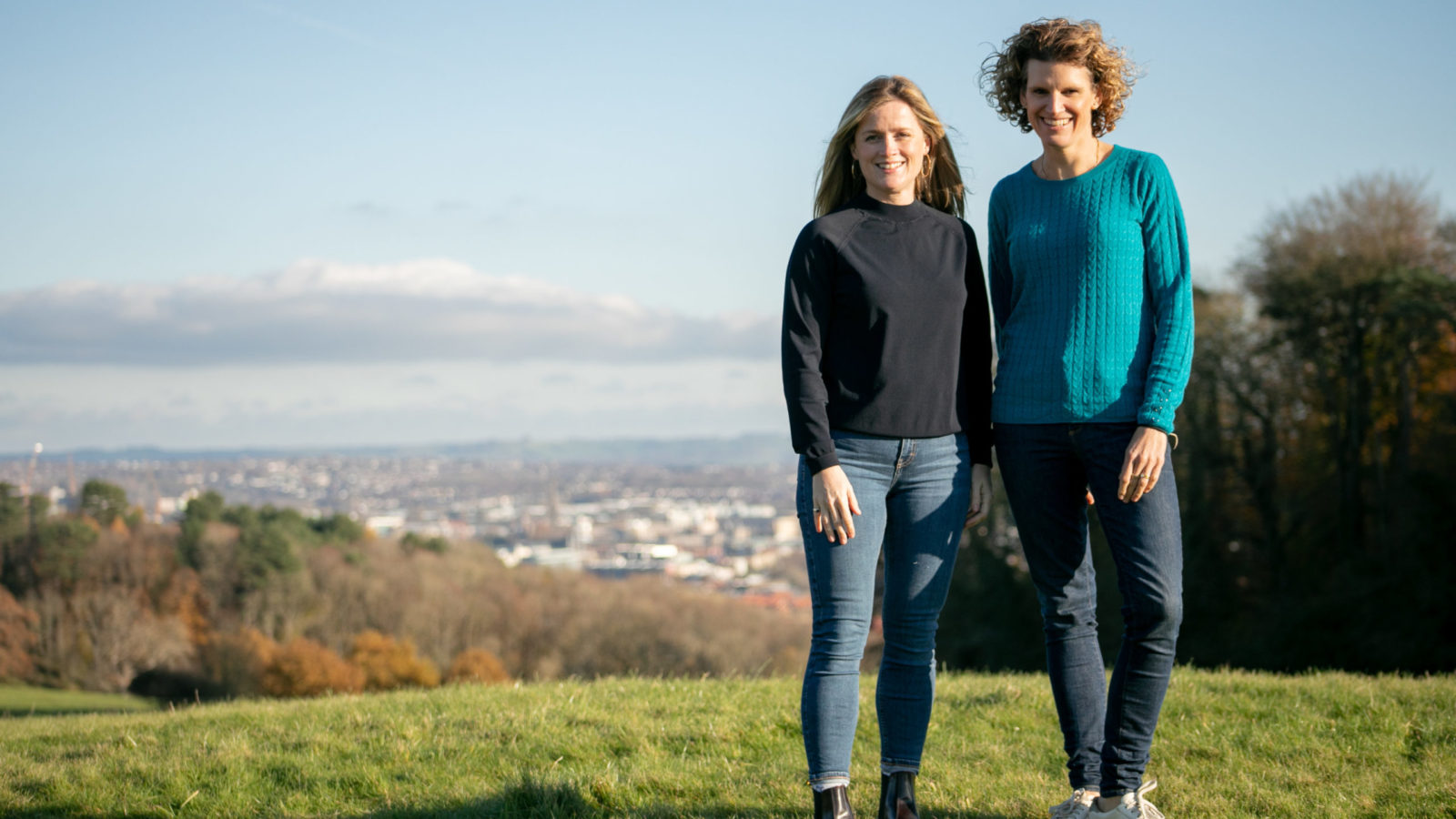 The year is 2020. We should be lauding people in business regardless of their gender – and yet we aren’t. The semantics follow the reality that women are less likely to rise through the ranks of businesses, and those that do often find themselves paid less than their male counterparts.

Initiatives like the Women in Business Charter are striving to change that. Set up in March last year by 14 volunteers who either have their own businesses or are at senior level at companies including Rolls Royce and KPMG, the organisation helps its signatory companies work towards gender equality at their own pace. It made Bristol the first UK city to have a charter of this kind.

One year on, there are 30 companies signed up including Bristol City Council, Hargreaves Lansdown and UWE. The charter’s vision for 2020 is creating a CIC (Community Interest Company) to help them reach their goal of 1000 signatories, with a special focus on SMEs that are not normally touched by this kind of initiative.

Those behind the charter are also hoping to help other cities replicate it across the UK. “We’re really keen to share the model,” says Jane Ginnever, one of the charter’s volunteers and director at SHIFT consultancy. “We’re speaking to Manchester and other places as well.” 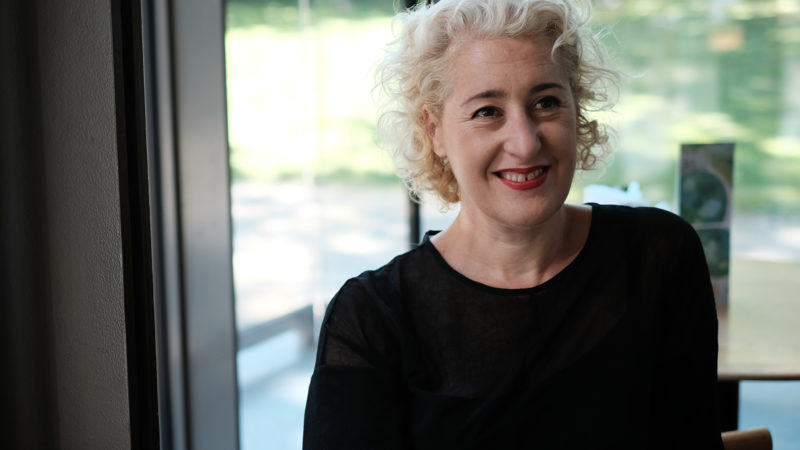 Jane Ginnever, Director at SHIFT consultancy and volunteer at the charter

Feedback from the last twelve months suggests signing up has given companies more direction and accountability in creating a gender neutral workplace. “One big Bristol company told me it’s on the agenda for their quarterly internal senior meetings, which helps keep them on track and lends credibility and weight to what they are doing to make changes in the business,” she says.

Companies commit to working towards the charter’s seven goals, which had academic input from volunteer Sue Durbin, professor of Employment Studies and HR at UWE, and include commitment to closing the gender pay gap and increasing flexible working especially at senior level.

Another volunteer at the charter is Camilla Rigby, who has separately co-founded the Women’s Work Lab with Rachel Mostyn. It’s a programme offering workplace training and professional work experience which fits around school hours to socially disadvantaged and unemployed mums. The fact that it focuses on less privileged women specifically makes the programme the first of its kind in the UK.

“When we started to look at opportunities for mums over the age of 25 to kick-start their career, we realised that there was a real gap,” comments Camilla.

Often, she says, mums from disadvantaged backgrounds have complex circumstances. “But from the mums we’ve met it actually feels like a hidden group of talent,” she says. “Women who have shown huge strength, tenacity and resilience to be where they are now. And they simply need an opportunity to kick-start their career in the right way.”

It’s also important to champion mothers back into work so they can set examples for their children. “Many of the women we’re working with are single mums and the influence they have over their kids is huge. Supporting these women to kick-start a career will not only improve their confidence and help them become financially independent, but will in turn raise the aspirations of their own kids,” she says.

The path hasn’t been easy, however. “We had moments where we didn’t think we’d secure the funding. But we’ve always believed that there would be enough people to make it viable and having received over 50 applications for this first programme has shown the demand is really there. We are already planning more programmes in different parts of Bristol for September.

“In the long term, it would be amazing to take the Women’s Work Lab blueprint to other cities, but for now we’re focusing on our first group of women to change their lives and their kids’ lives for the better.”

The Women’s Work Lab is currently accepting applications from women across the City. Visit www.womensworklab.co.uk for more information.