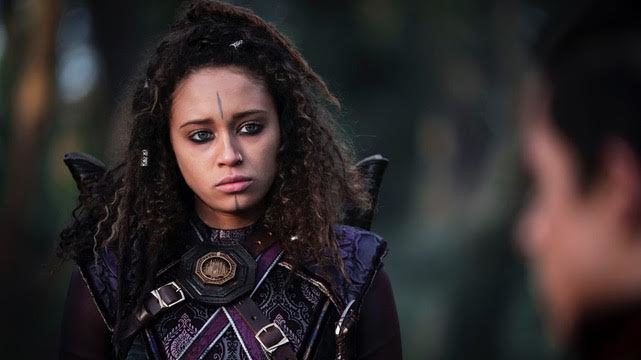 While films starring women onscreen are raking in the cash, behind the scenes women are appallingly underrepresented. Of the top 100 grossing films of 2018, women only represented four per cent of directors, 14 per cent of editors, 18 per cent of producers, and just three per cent of cinematographers. However, female-led films led global box office revenue at every budget level between 2014 and 2017.

One hands-on course for 16-19 year olds, that’s now open for applications, is helping to change that.

BFI Film Academy Bristol is a hands-on course based at Watershed and Bristol Old Vic Theatre School. It’s supported by the British Film Institute, who want the work they fund and the films they promote to be 50 per cent female-led and 20 per cent led by people who belong to an under-represented ethnic group.

On the course, 16-19 year olds get the chance to work on either a drama or documentary film alongside a crew of other young people and under the supervision of experienced mentors. There are opportunities to work in editing, sound, camera, writing, and lots more.

Here are three inspiring women that are now working in film and TV after taking part in BFI Film Academy Bristol.

What is your role in the industry and what have you worked on?

I am an actor. I’ve worked on various projects of all different sizes, from student short films, independent feature films to network television series and larger budget feature films.

My experience of the industry is that it is very male-dominated, however given the current wave of feminism we’re riding, I have seen an increase in young women working in the industry in the short four years I’ve been in it. So while to me it still feels heavily saturated with older men, that is changing and will only continue to change.

BFI Film Academy gave me, as an actor, a better understanding of the roles of every crew member on a production. That has therefore shaped my view on the industry massively, I see creating a piece of film as the absolute definition teamwork, everyone is essential in making the final project what it is.

Go out and learn everything you can. Do every course you can find, speak to people, put yourself out there. It’s an industry based on networking, so start doing that and open as many doors for yourself as possible. Word of mouth recommendations can be crucial for getting work for many roles in a crew. Educate yourself on everything, find the thing that interests you but it’s always useful to have an insight into what other people are doing too.

Learn to drive, sounds silly but a lot of crew members need to be able to drive to simply get to work – it’s a skill that’s more important than you imagine it would be! But most importantly, be kind. It is actually a relatively small industry once you’re in it, it’s not as big and scary as you may think. Whilst still being a business, I find it to be full of lovely interesting people. It’s an industry based on collaboration, so collaborate.

What is your role now, and what have you worked on?

I’m a shooting researcher and I currently work on a CBBC program called Gym Stars. I have editorial input on the series, and I film.

It’s been a very positive one. The company I work for is owned by two women and they are very involved in every program we make. I would love to be a self-shooting producer and director one day and they fully support me to progress along this route. Both of the BFI courses I attended were also massively supportive of me in a directorial role. I really think it’s a great time to be a woman in film and TV.

I gained so much confidence and experience. I had no film or TV experience at all prior to the Academy and I honestly would not be where I am today or would even have thought of television or film as a career path I could have taken without it.

I met amazing like-minded people and tutors who still keep in contact with me and support me now. It was honestly the best decision I ever made for my future to apply. You get so much practical experience and learn so much so quickly from the course.

My advice to anyone thinking about working in the film and TV industry would be to apply for the Academy. Don’t feel like you’re too inexperienced to start thinking about a career in TV or film – everyone needs to start somewhere. My other biggest piece of advice would be to try find work experience whilst you’re studying.

I did quite a lot of different bits of work experience for different companies, particularly whilst at university and one of those is how I got the job I have now. It’s a great way to learn exactly how the industry works in different areas of production and make contacts. 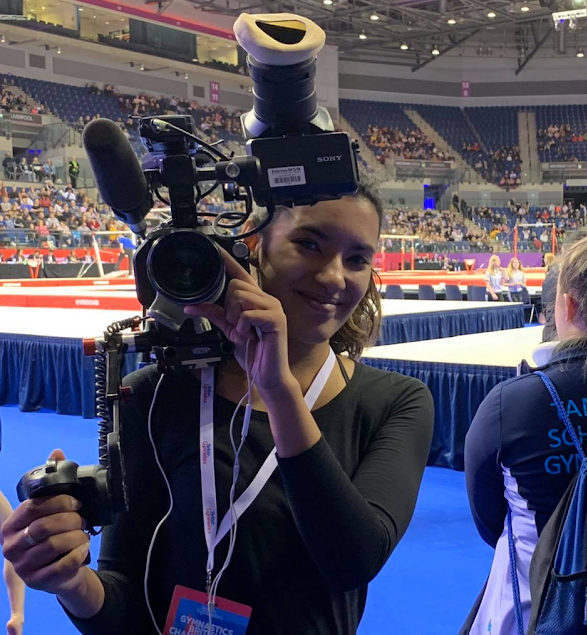 What is your role in the industry and what have you worked on?

Currently I remotely support video production facilities all around the world to ensure their edit suites are fully functional. Previously worked in TV handling media from cameras and preparing it for the editors. Because I took part in the BFI Academy I also had an opportunity to work on a feature film at Pinewood Studios last year. This was a great insight into how Hollywood films are made!

Being a young woman in the industry may seem daunting to some because of the fact that there is a gender imbalance but more and more women are following their chosen paths which is starting to balance this out. It can be hard to ignore others who abide to the stereotypes but the stereotypes are disintegrating with more young people entering the industry and taking on the roles they want to do. It’s really inspiring to see other females in departments like sound, camera or camera equipment techs, known as grips.

Being part of a large team which collectively work to an end goal together is an interesting experience because everyone has different roles that all contribute to the end product. It’s satisfying to see the film on a big screen after everyone has worked really hard together to get it to that point. The BFI Academy gave me the confidence to apply to real world experiences both in a social and film experience setting. Because you get to work with a group of like-minded individuals with the BFI Academy, you end up being part of a great network of young film makers that are available to help with each other’s projects after the BFI Academy.

It is achievable, don’t let the idea of it being a tough industry stop you from giving it a go. You will go through rejections but you will also land at least one job and that’s the one that counts! My advice would be to research. Find out about a particular film company you’d like to work for and research the job you are interested in doing.

In most cases you’d start out being a trainee which doesn’t mean your role isn’t as important as any other job. It’s time for you to learn from the more experienced but also really get stuck into helping your department. Being proactive is a must for the film industry! 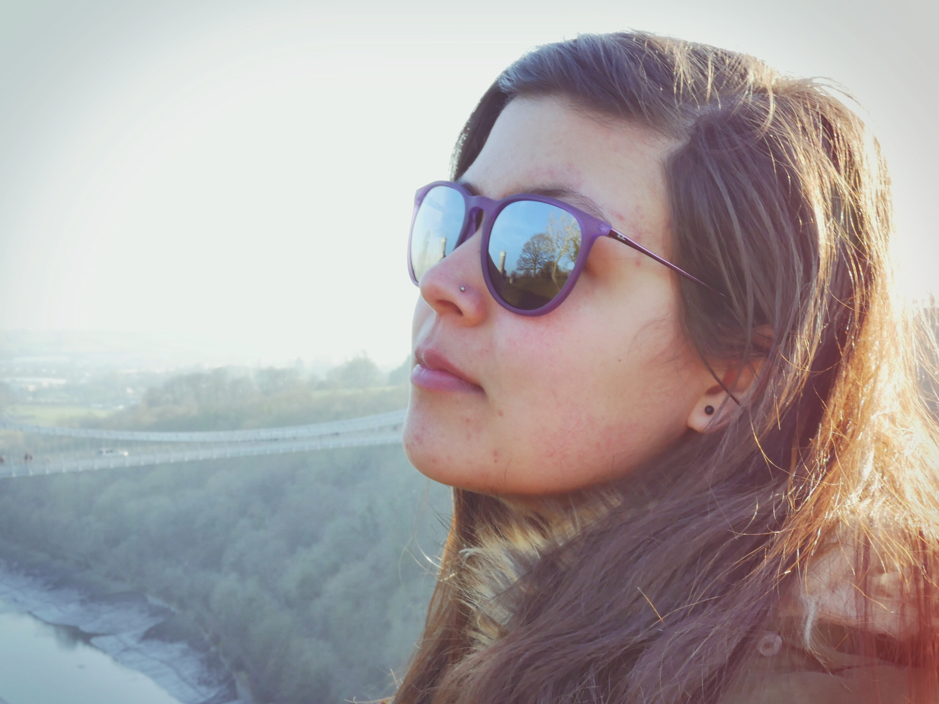 BFI Film Academy Bristol is open for applications until November 4. To find out more and to apply, go to www.bfifab.org.uk