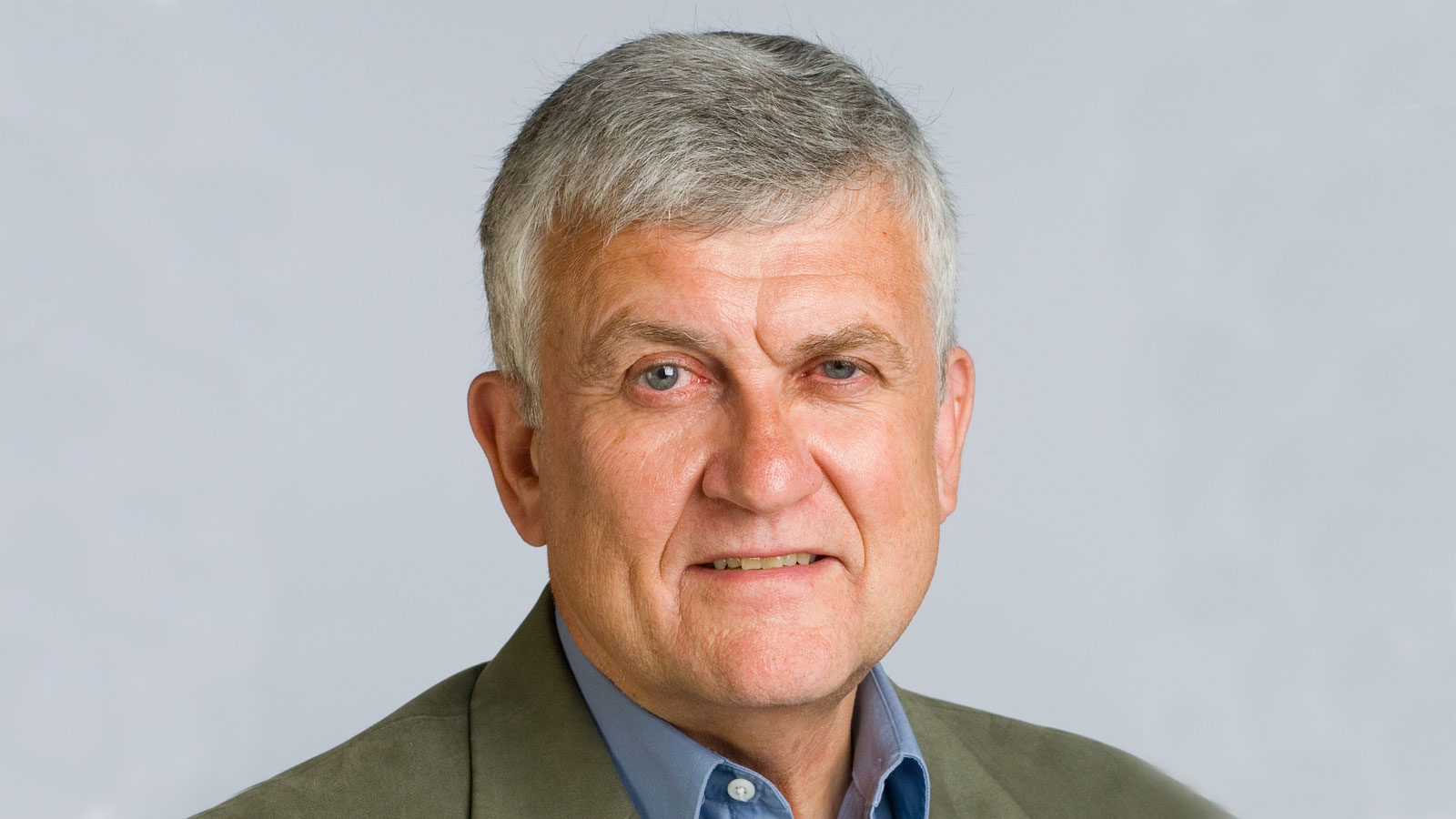 The mayor delivered his annual update to the council last week. Like most mayoral speeches over the last few years, it was wordy on good intentions but light on a substantive and inclusive vision for our city.

As a progressive party, the Lib Dems won’t block mayoral ambition for the sake of it. We support, for example, this administration’s engagement with organisations across the city, called ‘One City’ in their latest iteration.

This is not novel but now is not engaging the public or most councillors – though we hope it will be more successful than recent attempts. As pragmatists, we focus on achievable outcomes and are proud of our radical record, such as Green Capital.

Recently, our positive approach to working with others, cross-party, has delivered better outcomes for all in our city. We’ve sought and won consensus in scrutiny commissions and outside and inside this council over libraries, street trees, student mitigation, single-use cups and the budget, amongst many others.

However, a majority across the four parties has been ignored by mayors who sit apart from the democratic process. So, we offer no apologies for highlighting ill-considered issues, improving poorly joined-up thinking and challenging where issues are made worse or created by this or any administration.

We will keep offering other options. We will stand against all attempts to silence elected councillors and the people we represent – and the mayor represents too. Not only do we believe that’s in the job description for all councillors but it’s in the DNA of the Lib Dems. So, when we disagree with the Mayor, we will challenge as positively as the system permits.

Alongside constructive opposition, we will keep demanding better for Bristol. For example: better civic leadership delivering a radical sustainable environmental, economic and social future for Bristol; maximising wellbeing as the essential measure of civic value; working with other cities to change Westminster’s’ resistance to greater local powers, especially prudential borrowing to solve housing and other long-term problems.

We’re committing to a radical approach to opening up solutions rather than coping with problems and want to facilitate opportunity and remove hindrances across the city. We will do this by engaging with and empowering Bristolians, and restoring people’s sense of control over their community and their own lives.

Most importantly, we have to build a system that evaluates services on how they maximise wellbeing rather than just through their economic benefit. We have to address problems where they start rather than responding down the line. From ensuring we have a long-term plan for learning and libraries to a robust deal for student mitigation, our approach is to deliver sustainable, joined-up solutions to our challenges.

We are working with others to shape our vision of a truly liberal society and a democratic council to deliver it better than the disengaged autocracy of the present mayoral system. We will increase pressure on the mayor for greater openness and better use of the leadership clout of a diverse and dynamic city to bring home the opportunities promised for too long that have as yet gone largely undelivered.