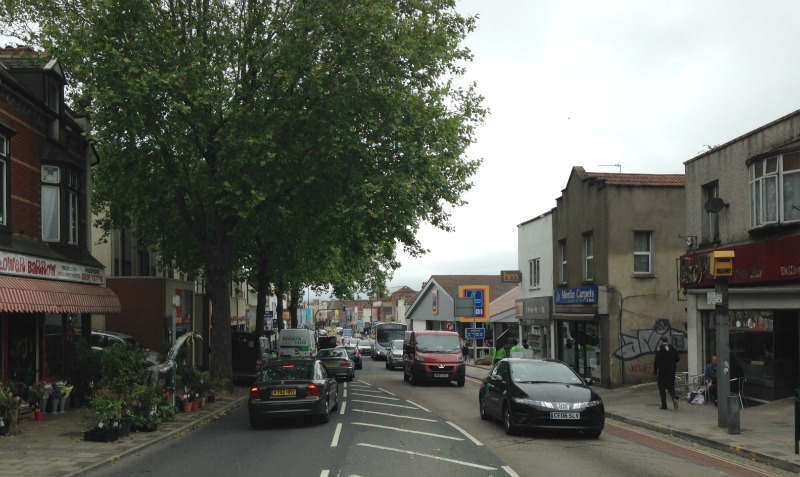 If there’s one thing I hate more than Mrs Brown’s Boys, then it’s January. I have pure disdain for the first month of the year.

Once Christmas and new year are over, all you’re left with is indigestion, maybe some unwanted presents that will end up on eBay or Facebook Marketplace and a big, old, depressing Christmas comedown.

Throughout November and particularly December, TV programmes, magazines and newspapers relish in telling us what incredibly calorific food we should be chowing down on, what must-have gadgets we need to splurge our hard-earned cash on and how to get over the endless hangovers we’re going to suffer from during the last two weeks of the year.

And then before you know it, January 1 hits us like the number 43 bus racing down Church Road (ha!, who am I kidding? Nothing races round Bristol with the never-ending roadworks) and we’re left feeling sluggish, melancholy and skint. And very, very sober.

But it’s okay, because while you’re traipsing around Asda stocking up on all of your healthy foods, admiring all the food you threw into your trolley in December with pure abandon, you might just happen to finger a magazine with the front cover that screams at you: “The 20 fittest celeb bodies”

It winds me up, if you couldn’t tell. Certain television programmes are dreadful for it. This Morning, I’m looking at you.

I’ve not really made any New Year’s resolutions. In fact, I’m sort of sticking a proverbial middle finger up to it all.

If I put too much pressure on myself then I end up in a negative frame of mind. So, I’m easing myself into the year. Very, very slowly. Think snail pace slowly. So slow that I’m still convinced it’s coming home and we’re all sweltering in 35 degree heat.

Of course, there are things I want to achieve this year, but I’ll be damned if I’m spending the first week or two of January making a comprehensive list of these goals only to look back on them during Easter and berate myself for doing sweet FA. I just know what I’m like.

So, here I am, midway through the first month of 2019 and there’s nothing much really to report.

The first couple of days of the 2k19 were spent spending money I don’t have (why change the habit of a lifetime) and laying on a dentist’s bed (filling removal, then a new filling) and then a doctor’s bed (smear test).

I swear there’s a joke in there somewhere about holes, but I won’t be going down the uncouth route of making one up, I’ll let you do that.

I have, however, made one slight change to my life which I shall fill you in on towards the end of the month. I need to prove to myself and to others (the doomsayers) that it’s not a one hit wonder, like it so often is with me.

I hope the new year has treated you well thus far. I hope that if you made any resolutions you’re sticking to them (actually, the rebel within me hopes you messed up on day three) and that this year is kind to you.

There’s much to look forward to this year what with the Royal Baby and Brexit. Such fun.

Bristol24/7’s newest columnist Rachel Hawkins lives in Kingswood. She recently made the pages of the Daily Mail after sharing a keyboard shortcut on Twitter.

Read more: ‘Christmas for me is about indulgence, gluttony and Selloptape, but I still love it’