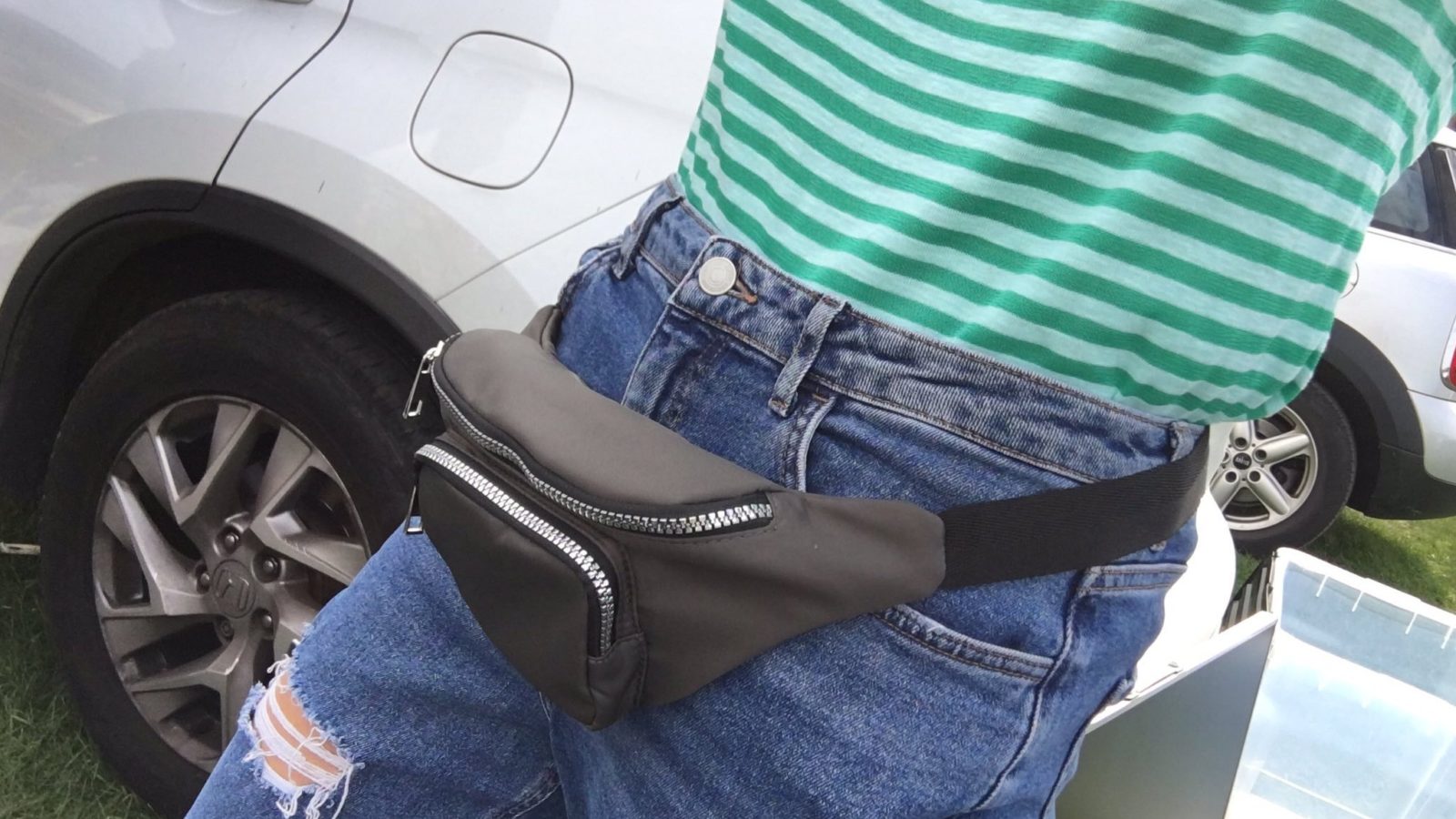 It was like a stampede. A stampede of wild animals on a mission. They had one thing on their minds and one thing only.

I think you could make car boot sales a competitive sport.

Not only does it provide you with the opportunity to make some serious dosh, it’s also an insight into the best and worst of humanity. It provides me with an incredible opportunity to people watch.

I’ve been privy to seeing people storm the Boxing Day sale at Next. And I’ve laughed to myself as I’ve walked past the stressed men queuing outside Pandora in Cabot Circus at 4pm on Christmas Eve, knowing they’ve left it far too late to procure the much-wanted charm their girlfriends have been banging on about for weeks previous.

But never did I think I’d see the day a large group of middle-aged adults would Usain Bolt it down a field at 8.30am (to the second) on a Sunday morning desperate to bag a second hand bargain.

It was an eye-opener for sure. And it also got me thinking.

My car boot companion is – for want of a better word – tight. I’m happy to be bartered down. I want rid of my old tat, you see.

But something I’ve noticed about us Brits – not just with haggling but in generic terms too – is how we feel the need to justify our decisions and actions.

Car boot companion: “No, I want £2. I only bought it recently and it was quite expensive (and really I don’t want to get rid of this but I’m being made to and 50p means a lot to me).”

Obviously, the words in brackets are the bits I’ve made up in my head. However, why didn’t Car Boot Companion just leave it at the £2 point? Why did he feel the need to offer up justification for his price?

I also think there’s a link between us Brits feeling the need to justify everything and us also constantly apologising all the damn time.

Accidently go through a door at the same time as a random person? “Sorry.”

Cross someone on the stairs in work? “Sorry.”

Need someone to move from their seat on the bus so you can get off? “Sorry, could you just…”

WHY ARE WE SAYING SORRY WHEN WE’RE NOT REALLY SORRY? WHY ARE WE JUSTIFYING OUR OWN DECISIONS TO PEOPLE WE DON’T KNOW?

Anyway, back to the booter. My excitement soon dissipated when I realised I wasn’t flogging the amount of stuff I thought I’d flog. Also, a delayed hangover set in. Big time.

My excitement also turned to embarrassment when the wireless speaker we’d brought with us started (loudly) playing what can only be described as noises of a sexual nature.

Car Boot Companion had been sent a grotty video via one of his dodgy WhatsApp groups and forgot that playing it while his phone was connected to said speaker would mean everyone within a 50-yard radius would hear the woman getting her rocks off.

I made 29 measly pounds by the way in four hours. I’d say never again but I’ll be back there the week after next with high expectations and absolutely no wireless speaker.

Bristol24/7 columnist Rachel Hawkins lives in Kingswood and recently made the pages of the Daily Mail after sharing a keyboard shortcut on Twitter. Follow her at @ourrachblogs

Read more: ‘Life doesn’t come with a manual. Sometimes I wish I did’