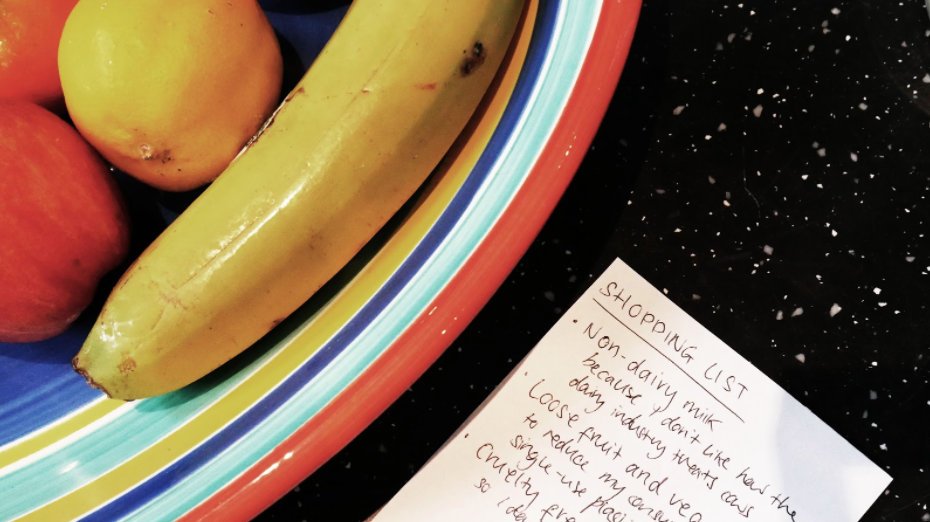 Veganism is on the rise in the UK and I think that it will continue to rise. Many of us will have noticed this change in our local cafes, chain restaurants and even supermarket branches, with many more dairy free and plant based options becoming available.

But just as it seems that veganism is becoming ever more popular, it has equally become the subject of cultural scorn against the piousness associated with an ethical lifestyle. Veganism has become the butt of so many jokes.

WHY DO VEGANS ALWAYS WANNA SHOW OFF THAT THEY ARE VEGANS?!?! Noooo ooonnneee caaaaresssss

This year, it was all about Veganuary – marking a change in focus in the first and only month of the year that we traditionally reserve for piety. Diet fads, dry January, and now a plant based diet. However, we can learn something from veganism throughout the year: the art of putting your money where your mouth is.

The rise of veganism in the UK has had an unprecedented impact, with the chairman of Dairy UK describing it as a “demographic time bomb” and the BBC reporting of concern among Welsh farmers about vegan activism.

In January of last year, Sainsbury’s noted that sales of its newly introduced vegan cheeses were 300 per cent greater than predicted.

This lifestyle choice is considered a factor in the decline of the dairy industry in the UK, alongside the low market value of milk and poor treatment by supermarket chains. The 10,500 dairy farms that existed in the UK in 2016 are anticipated to be fewer than 5,000 by 2026.

Whether or not you agree with the anti-animal cruelty movement, pro-environment ideals and claimed health benefits that underlie this increased dedication to a plant-based diet, that is an impressive impact.

Whilst I cannot agree with the rapid destruction of a whole industry in Britain, I support how effectively vegan activists are putting pressure on it to change.

The basic premise behind their efforts is simple and one that can be followed to many different ends: combatting the destructive impacts of consumerism by changing your own consumerist habits.

Vegans are quite simply putting their money where their mouth is.

This concerted effort to change the world through personal choices is admirable in an age where it’s so easy to profess your ‘wokeness’ on Twitter but difficult to commit to the according lifestyle as our spending habits are controlled by large corporations who champion profit over ethics.

It’s time to stop feeling gratified by having ethical ideas and time to follow through with ethical actions. Gradual changes to your personal spending can and will make a positive difference.

Were you devastated by the scenes of sea life affected by plastic in Blue Planet 2? Reducing your own consumption of single-use plastic is easier than you might think: carry a reusable water bottle, use a handkerchief rather than tissues, buy refillable or packaging-free toiletries, do not accept non biodegradable straws or cutlery.

Many businesses in Bristol and beyond have gotten rid of or switched plastic straws for biodegradable versions in recent months. Large cafe chains are even getting involved and offering a discount for those who use their own refillable cup.

With incentives like these, there really isn’t much of an excuse to not make an effort to reduce your own personal plastic consumption.

There is a whole host of other moral arguments that you can not just believe in but implement in your own personal spending habits.

Make use of readily available lists of cruelty free brands. It’s possible to own toiletries and a makeup bag that don’t harm animals.

Fair Trade labels exist to ensure that you know which products don’t exploit labour or harm the environment.

Tax avoidance by large corporations is becoming increasingly visible so that you can make an informed decision to walk the 100m round the corner to shop in and support a small independent business rather than a social responsibility dodging conglomerate.

The most simple method of becoming a more ethical consumer is just shopping less and choosing wisely.

The less we consume, the less likely we are to fall into negligent frantic spending habits. Less of our stuff will end up in landfill and less of our money will pay for products that we don’t really need – and which may unintentionally be lining the pockets of those who engineer the destruction of our environment, or evade ethical responsibilities in the name of profit.

As we enter another year in which our political climate has become somewhat of a quagmire revolving around Brexit and a certain despicable human being who sits in the Oval Office, making subtle changes in our own lives can provide a very personal and tangible glimmer of hope.

I’ve become somewhat of a flexitarian in response to my opposition to the environmental impact of the meat industry and I don’t consume single use plastic or non-cruelty free products wherever possible.

Far too often we measure making a difference by putting a cross in the right box when you get to the polling station, when realistically it’s in our everyday lives that we can have a real impact

That doesn’t mean to say that we all have to strive for moral perfection. In some senses, ethical living can be expensive and seem inaccessible.

It’s just about making the effort and small personal sacrifices where possible to ensure our lifestyle is helping to build the better world that we advocate. 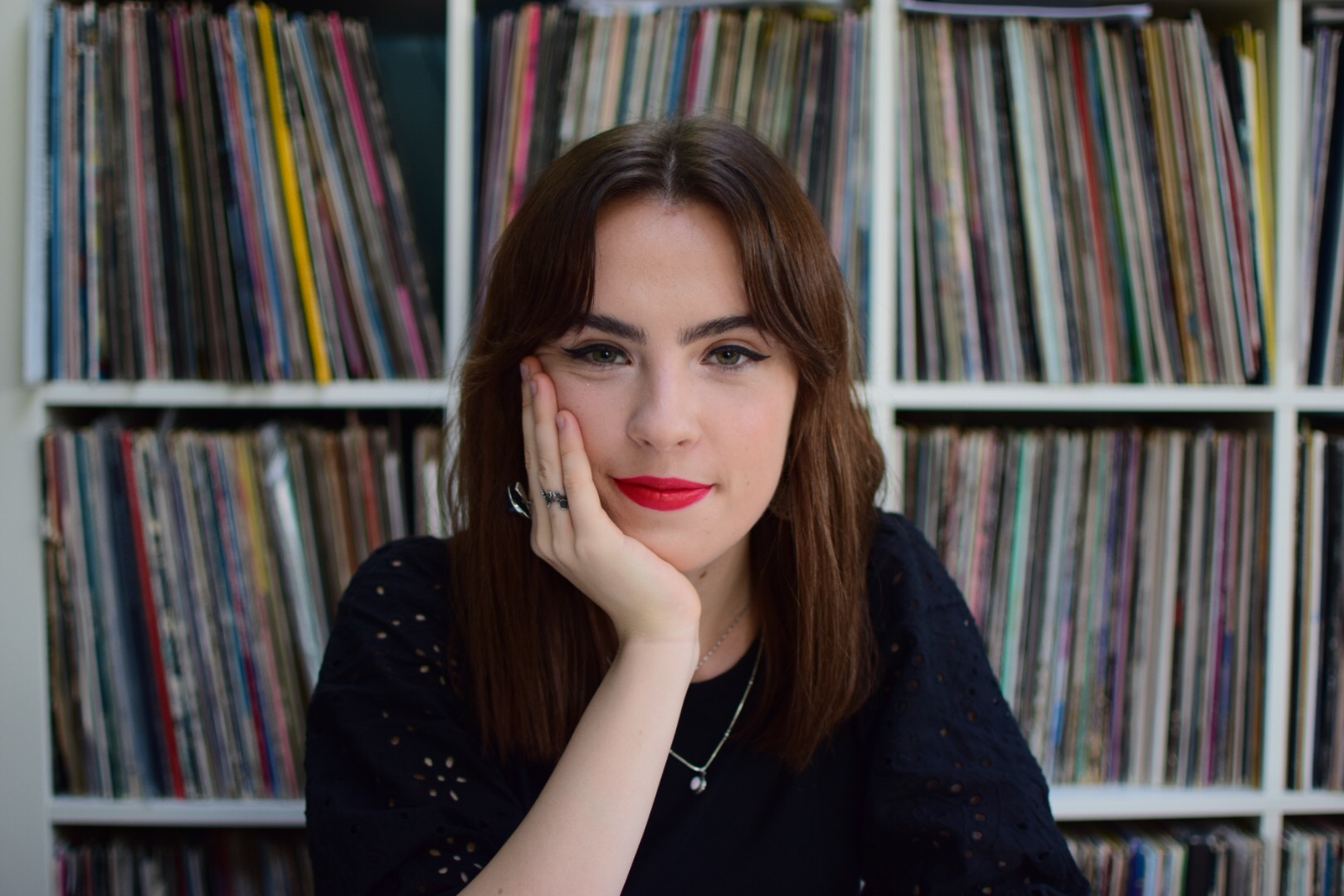 Ella Marshall is currently on a gap year between school and university. She is the founder of the Freedom of Mind festival and a former Member of the UK Youth Parliament for Bristol.