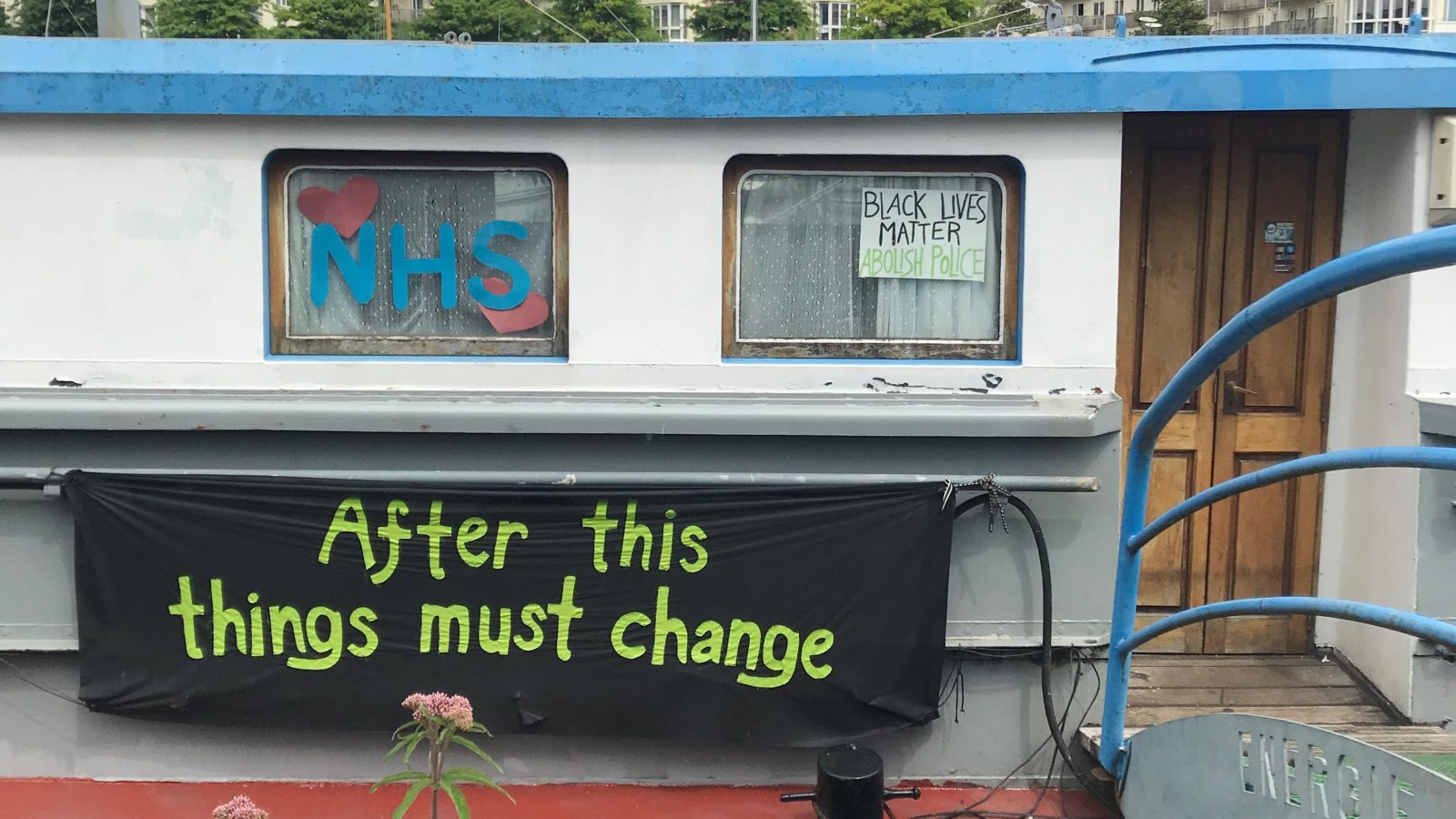 What did it all mean? How have I grown as a person? Will I have to start wearing clothes on my bottom half again when I socialise?

Personally, I have experienced very little in the way of growth. I haven’t written a novel or a screenplay.

I considered keeping a diary like Samuel Pepys but there wouldn’t have been much point. The ‘Watch it Again’ menu on Netflix contains all the same information anyway.

Besides, if nobody is burying cheese, are we really living through a time worth documenting?

That’s not to say that I’ve learned nothing about myself these past few months. The revelations have just been of a slightly lower magnitude than I’d hoped.

I’ve learned that wearing women’s deodorant is a great way to tackle body odour and loneliness at the same time.

I’ve learned that I’ll do more housework if I’m starved for human contact and my hoover has a face.

I’ve learned that I don’t need to leave my room in order to lose my phone for upwards of five hours. (Turns out it was in my room.)

Read more: ‘The best thing about being 30 is that I’m no longer wasting the best years of my life’

Of course, I can partly attribute my lack of achievement to the fact that I’ve not had as much free time as everybody else.

You see, I’m one of those key workers you keep reading about in chalk on the pavement. Not one of the good ones though. I work in a Post Office, not a hospital.

I’m a key worker in the same way that yoghurt is a pudding. I won’t save your grandad’s life, but I’ll make sure he gets his birthday card at some point in the next month or so.

Despite the relative pointlessness of my work, I’ve noticed a striking jump in status these past few months.

When I go out in my Post Office gilet, people nod and smile kindly. Customers thank me for my service like I’ve been in a war.

A man let me go ahead of him in a coffee shop, although I hadn’t decided what I wanted yet so I was secretly furious.

Best of all, whenever I return to work after my lunch break, I get to strut past the queue of people outside like a celebrity going into a nightclub. 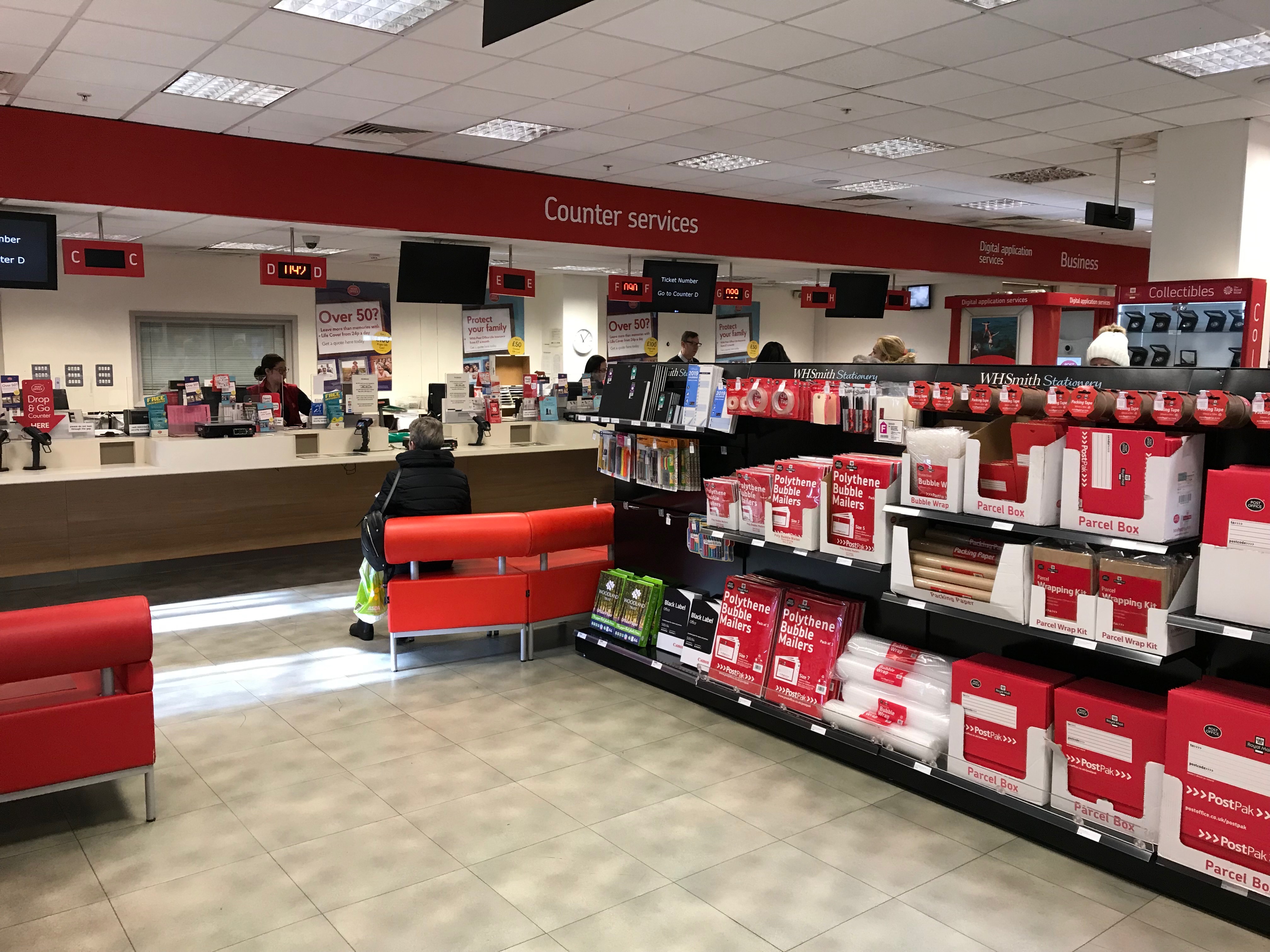 As if this wasn’t ego-fuel enough, the rules of the lockdown have conspired to turn my normal lifestyle into a beacon of social responsibility.

Suddenly playing Japanese video games and cutting my own hair is a sign of moral virtue, as opposed to a thinly disguised cry for help. I was even conscientious enough to preempt the sex ban by several years.

This is all very nice, but I’m already worried about the inevitable comedown.

My sudden transformation into a model citizen with an important job has allowed me to hide from the true state of my life. That of a man in his 30s making minimum wage because he gambled his 20s away on stand-up comedy.

(Remember stand-up comedy? It was that thing we used to do where we’d pack ourselves into a sweaty room and laugh germs into each other’s mouths. Sometimes we’d even do it in Scotland.)

I don’t want to be someone who defines his self-worth by his job, but I’m only human, and humans are obsessed with status.

At some point in the next few weeks I’ll find myself counting a pile of filthy pennies or chasing a toddler who has stolen some fudge (my job is nothing if not varied) and I’ll realise that things are back to normal.

This is all very selfish of course.

A deadly global pandemic is undoubtedly a bad thing, and I’ll be glad to see the back of it.

I can only imagine how horrible these last few months must have been for those who weren’t allowed to go out at all.

I’m as eager as anyone else to see my family, go to the cinema, and buy and return clothes to Primark as a way to amass free coat hangers. Until then though, you’ll forgive me for milking my brief moment in the sun.

Outside my window the rain is easing off. I’m going to put on my gilet one last time and see if I can wrangle a discount in Sainsbury’s.

Read more: Return to sender: going back to the Post Office