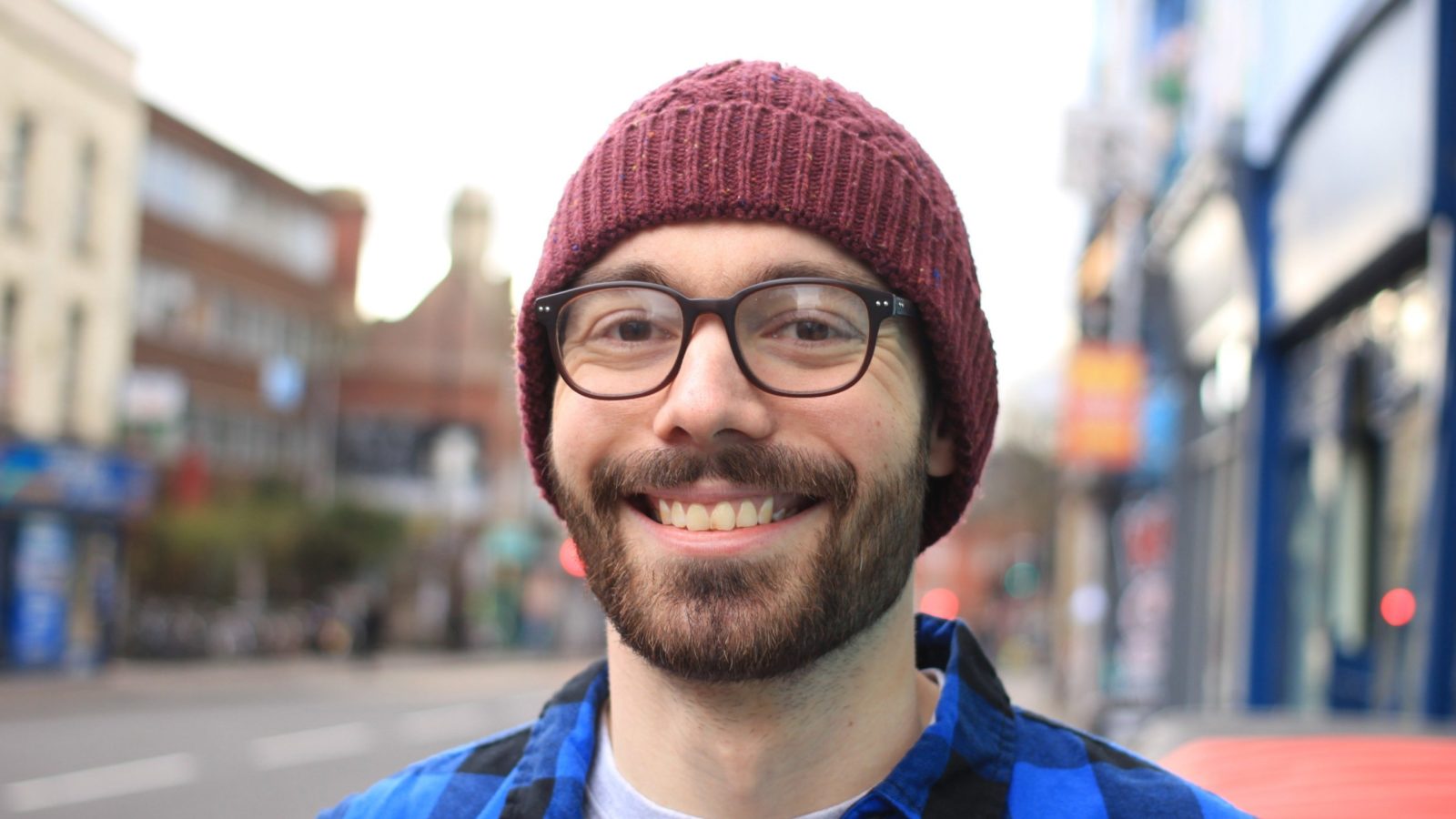 I’ve been in my 30s for just over two months now and, for the most part, I’ve enjoyed it.

My early impression of this new decade is that it strikes a perfect balance between increased self-confidence and a still bearable level of physical decay. I’m in the sweet spot. Although, at this rate, by the age of 40 I’ll be insufferably arrogant and completely unable to move. Fortunately, ordering people to carry me around will probably come naturally by then. 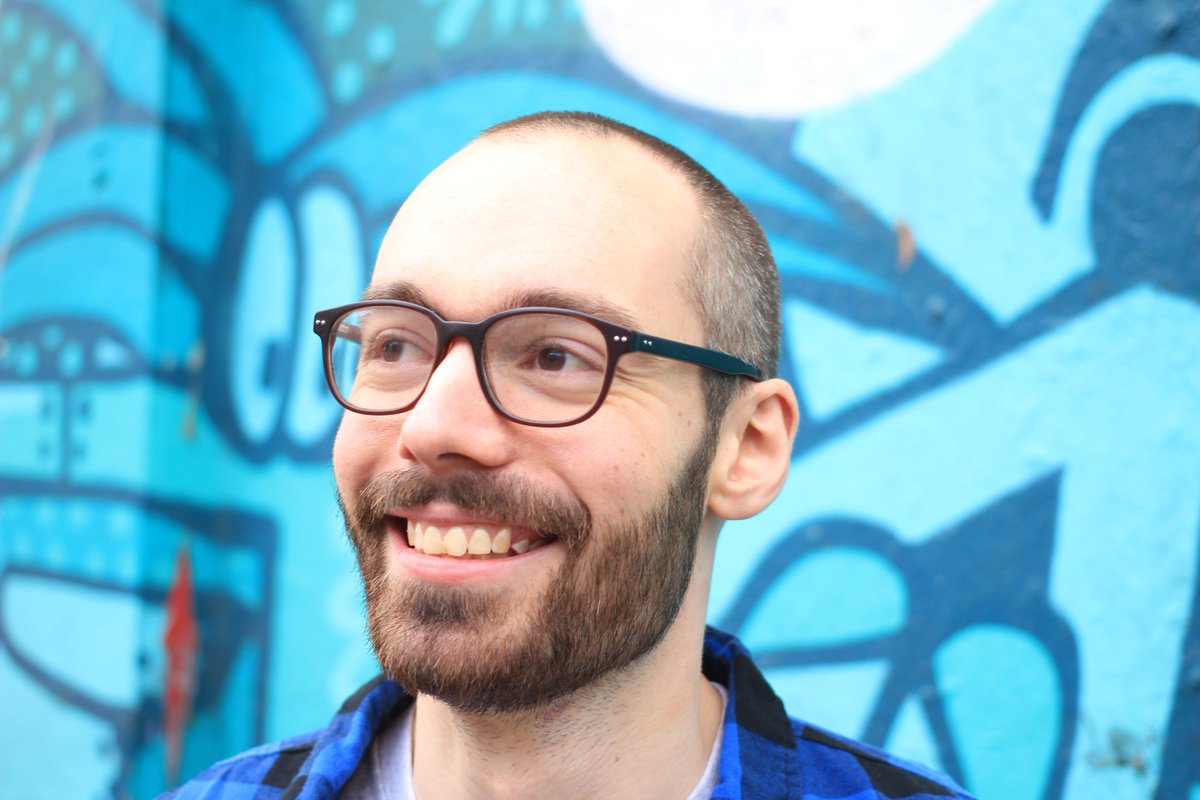 Martin Pilgrim is a comedian and postal worker. Photo courtesy of @saturnbattery on Twitter

The best thing about being 30 is that I’m no longer wasting the best years of my life. The soundtrack to my entire 20s was a low background hum of guilt that I wasn’t making the most of it. Now it doesn’t matter. The pressure is completely off. Nobody cares if you waste your 30s.

Yes, I’m taking to early middle age like a duck to Brita filtered water. I’ve started listening to bands that wear suits instead of clown masks. I bought a special orthopaedic pillow which ironically made me too excited to sleep. I even bought some shoes that aren’t Vans. I don’t wear them but I bought them.

Not everything has gone so smoothly though. Among all the dad rock and neck support, I’ve also endured two of the most painful experiences of my not so young life. The first involved physical pain and was basically fine. The second involved social pain and was so worse.

I’ll keep the first story brief for legal reasons. That’s not really true but it sounds cool. Imagine you’re hearing this from a silhouette on a documentary.

About a month ago on a Tuesday morning, I met a man in Sainsbury’s who was under the impression that I was following him.

Maybe he was suffering from some sort of substance-induced paranoia. Maybe he was spooked by my trench coat and the way I kept whispering “the bird is in the nest” into my armpit. Who knows? Either way, we had a brief altercation and then I woke up on the pavement with a sore jaw.

I stumbled around hazily for a few minutes, my confusion not helped by the fact that my glasses had disappeared, and then I went and sat in Wetherspoons. It’s good to know that my survival instincts will naturally guide me to the cheapest possible place of shelter. My thrift is hardwired. I must be descended from the stingiest cave men.

Eventually I came to my senses and went to the police station, and then the hospital. The doctor who examined me wrote “street fight” on my form, which I thought was pretty cool but will probably count against me one day on mortgage applications. I asked him to change it but he refused. Maybe I should have threatened to fight him.

I had some x-rays which showed that I had neither concussion nor a broken jaw, and then I was sent on my merry way. I still remember very little of what actually happened. I’ve never blacked out from drinking so it’s a novel experience to be missing a chunk of time. There seems to be no lasting physical damage.

For a couple of days my swollen jaw made me look like one of those circus acts who eats snooker balls, but it soon went back to normal. I’ve got a small scar on my elbow from where I fell, right next to my other scar which came from wrongly assembling an AeroPress and getting sprayed with hot coffee.

They say that every scar tells a story and mine paint a picture of the world’s worst superhero. Inept barista by day. Inept street fighter also by day.

Painful incident number two took place a few weeks later on a stag night. A friend of mine is getting married next month and the plan was to have a night out in Bristol followed by a weekend in Brussels. I couldn’t go to Brussels but I was tagging along for the Bristol leg. I arrived at the pub late, straight from work, still wearing my red Post Office gilet with ‘I’m Here to Help’ written on the back.

The groom grew up in Scotland and so most of his friends were strangers to me. To mark the occasion, he was sporting a temporary tattoo of his fiancee on his forehead but, from a distance, the colour scheme made it look like a Belgian flag.

Nervous to be meeting so many new people, I fell back on my comedian’s instincts and made a weak joke about “having your Belgian flag ready for the weekend.”

The table fell silent. I’m used to my jokes getting this response so I initially thought nothing of it. Then my friend, already quite drunk, looked over to his best man and said incredulously, “Are we going to Belgium?”

Turns out that part was a surprise.

I felt my stomach sink. To everyone there I was now the guy who’d shown up late and ruined months of planning for a stag weekend he wasn’t even going on. All the while wearing a gilet with a slogan that now seemed like a cruel joke.

I looked around the table, desperately hoping that somebody would punch me in the jaw so I could forget all about it, but everyone was far too nice. Realising that amnesia wouldn’t save me this time, I made my profuse apologies and went home to listen to The National and cry into my orthopaedic pillow.