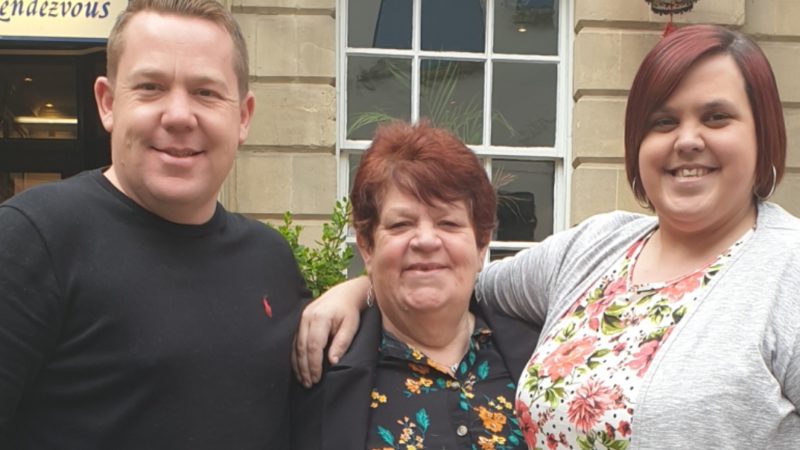 A woman who gave her heart to the community of Barton Hill, providing support to hundreds of families over the years, has sadly passed away. Wendy Robbins worked for 37 years at Barton Hill Settlement (now Wellspring Settlement). She began as a playgroup leader and went on to become a support worker and counsellor.

Thirty of her closest friends and family members attended the funeral at Westerleigh Crematorium on Wednesday, November 11, and the ceremony was live-streamed online for those who could not attend in person. A socially-distanced gathering also took place along the pavement outside the Settlement, for staff and the community to pay their respects to Wendy as her funeral procession passed through on the way to the crematorium.

At the funeral service, Wendy’s best friend Julie Georgewill gave a heartfelt speech. Julie met Wendy in 1997 when they were both staff and union reps at the Settlement. She echoed many when she described the help and support Wendy gave her while struggling through a difficult time, offering her “words of wisdom”.

“Wendy was genuinely interested in people and they opened up to her,” Julie said. “She wholeheartedly cared about others. She could see in others what was inside herself and she could give them the strength she could not always give herself.

“A truly beautiful person who people remember for how she made them feel – this is what makes a person special and beautiful. Truly one of a kind.” 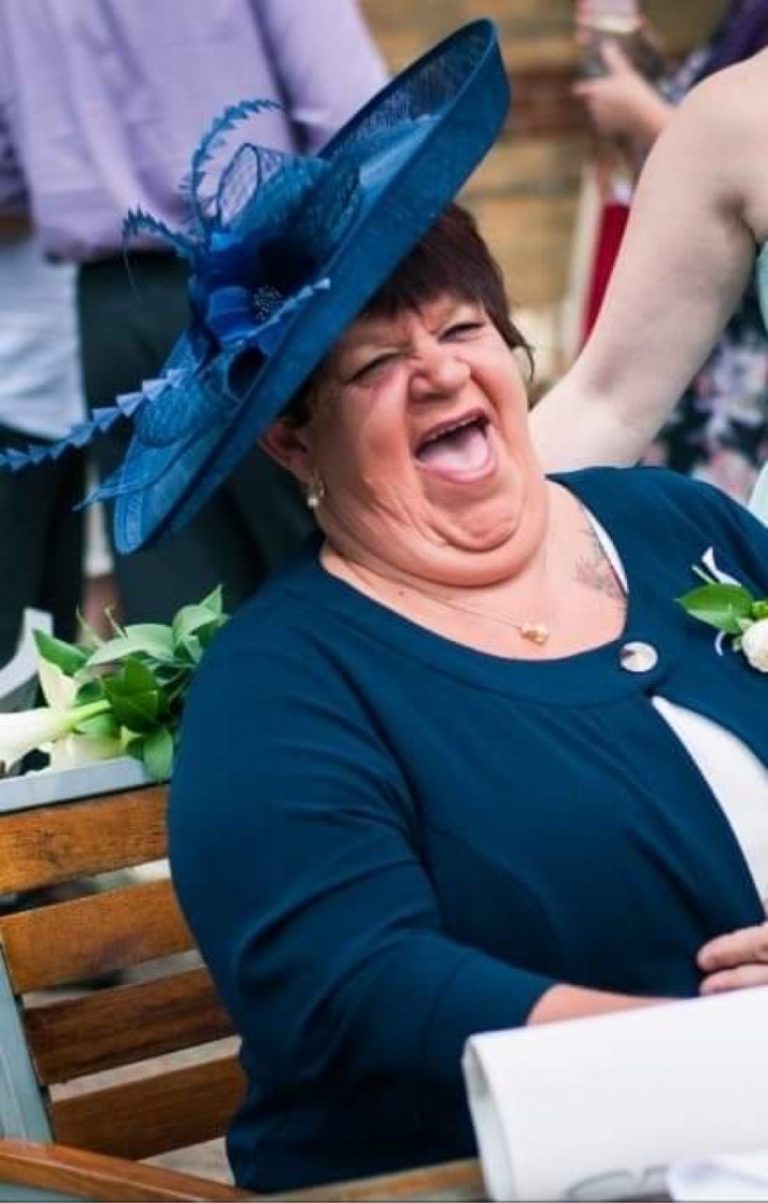 Tributes to Wendy Robbins describe her as a ‘queen’ and a ‘legend’. Photo by Karl Moriarty

In her varied roles at the Settlement, Wendy helped change many lives. She was passionate about helping women experiencing domestic abuse and violence, and delivered the Freedom Programme for 20 years, along with the Recovery Toolkit course. Her work helped many women to escape violent and abusive relationships, and provided them with the support and strength needed to overcome the trauma they had experienced.

Wendy also supported many families over the years. She started out as a pre-school playgroup worker, and then became the playgroup leader, before her role changed to focus on family support. She led the Parent in Partnership group, numerous parenting courses, and provided one-to-one support to people in crisis.

One parent told Bristol24/7 what the parenting group meant to her: “Wendy’s group was something that we all used to look forward to every week. We could freely talk about anything and everything, without any fear of judgement. Wendy always used to say: ‘What’s said in Wendy’s group, stays in Wendy’s group.’ Most of us had young children and for some it was the only opportunity in the week where they could have time for themselves.

“While the kids were in the creche we used to laugh a lot with Wendy, who was open about her personal life and experiences. She was always humble and would share her past mistakes and imperfections as a way of extending empathy to others.

“The group enabled parents to make changes at the Settlement, like improvements to the family room and baby-changing facilities on the first floor. Wendy would always encourage us and emphasise how we could make a difference. She used to point out how, collectively, there was a lot of knowledge in the room.” 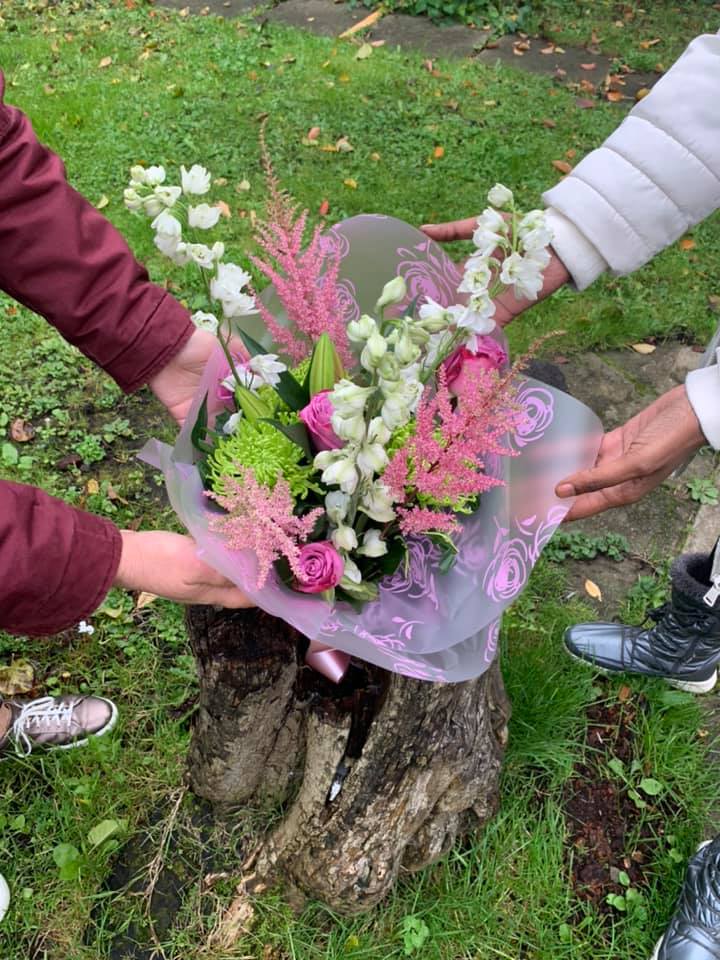 Some of the parents who attended Wendy’s various groups in recent years came to the Settlement after hearing the sad news of her death. They left flowers and shared their memories of her. Some of the women had been receiving telephone support from Wendy right up until the week before her passing. “Wendy is irreplaceable,” one commented.

In a Facebook post, Barton Hill Settlement described Wendy as “proud of Barton Hill and a great advocate for the community who was loved and respected by the staff”. Others commented with their own tributes, describing Wendy as a “queen”, a “legend”, and “an important figure in the history of Barton Hill”.

There are discussions taking place in the community around creating something permanent in memory of Wendy in 2021. Wellspring Settlement told Bristol24/7 that they would like to do something in the future to honour her memory.

“We as a family would like to thank everyone in the Barton Hill and wider community of Bristol for all of the love and support during this extremely difficult time for us,” said Gemma Cottle, Wendy’s daughter. “It is giving us great strength and comfort during this truly heart-breaking time that our mum impacted people in such a positive way.

“Her legacy will continue to live on in every life she has touched, and we were the lucky ones as we got to call her Mum.”

Gemma and her brother, Gavin, have set up a Just Giving page for the Royal British Legion, and are encouraging people to make donations in Wendy’s honour. “We commit our future to helping others just as she did,” Gemma said.