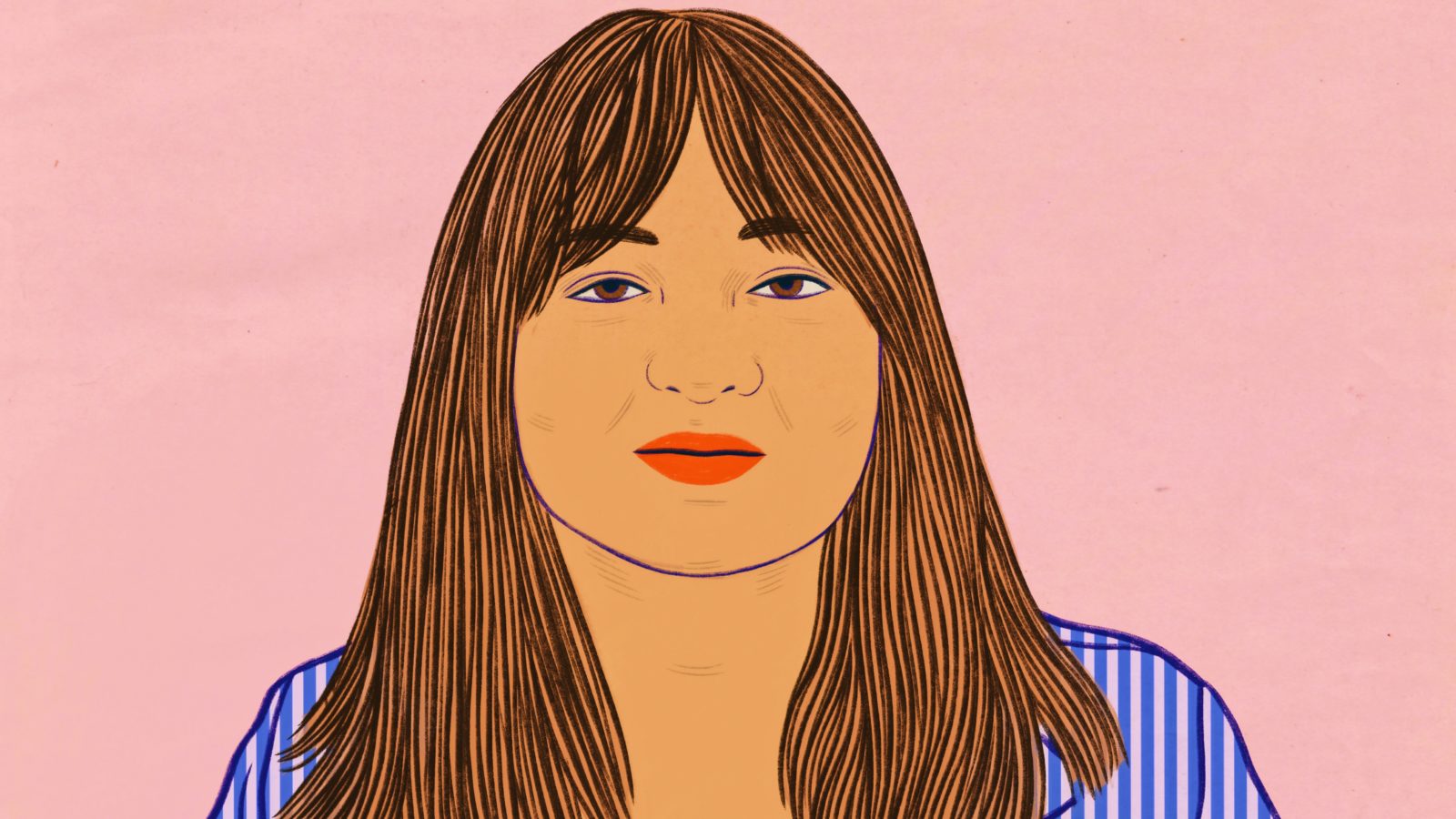 On a rainy Friday morning, Kala Cheung is a ray of sunshine through the incessant drizzle. We meet at Eat Your Greens at 10am and Kala, despite having suffered from flu for the past two weeks, is smiling from ear to ear.

Bristol born-and-bred, the 36-year-old is a champion for south Bristol, living in Knowle West and working part time at Filwood Community Centre; as well as being a musician, performing under the alias KALA CHNG. Kala has been creating music for more than ten years and describes her work as “electro urban pop with a Chinese twist”.

We’re the first customers to arrive at the Totterdown cafe, but by the time we’ve ordered, another four people are queuing behind us. The cafe was named as a runner up in the Observer Food Monthly Awards 2019 and, as if proving itself worthy of the accolade, every table is taken by 10.30am.

We order coffee – a black americano for Kala and an oat milk flat white for me – and Kala also orders the demi beasty to eat. A smaller version of the full beasty, the demi comes with hash browns, mushrooms, tomatoes, vegan sausages, kale, sourdough bread  and beans.

We are meeting just a few weeks after the news that the singer has received a £10,000 grant from Arts Council England. “I’m excited to be able to spend some time over the next six months developing my performances and sharing what I come up with, as well as accessing creative training and buying some equipment,” she says.

As the coffees and food arrive, Kala stops talking about her music to exclaim: “There’s so many vegetables! I love it when there’s loads of vegetables. I hate it when a vegan breakfast has loads of fake meat. Veg is my favourite food!” 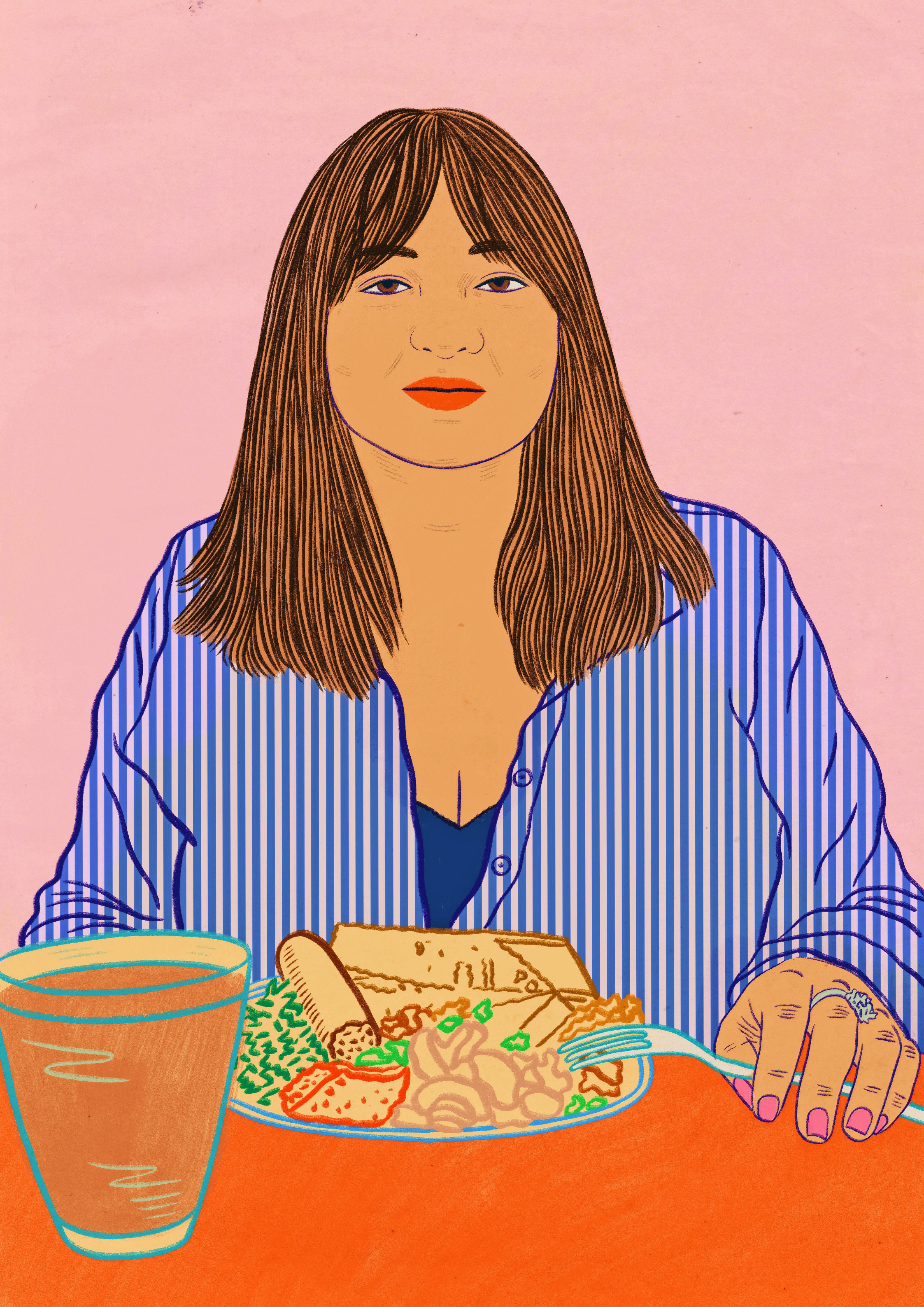 Kala Cheung is a community activist and musician. Illustration by Anna Higgie

As conversation turns back to her music, Kala compares her Bristol roots and her Chinese links. She has Chinese heritage through her Hong Kong-born father and has recently been signed to the Starsing, the Chinese music label for an impressive roster of major Western artists, including Taylor Swift and The Beatles.

Kala’s love of creating unusual electronic music is clear, but she is equally as passionate about supporting her local community.

Kala says that she felt that she had to pick one or the other: her community or her music. But she describes it as trying to “choose between your two children”, as both parts of her life are so important to her.

“I love working with my local community to make a difference and then I get to be creative in my art.”

And for Kala, her music is art. Her shows aren’t gigs, but performances – there is dancing, face makeup, lights and sound, and the grant from the Arts Council will allow her to explore this side of her music further.

In 2019, she performed at Knowle West Fest, as well as at Bristol Chinese School and as a support act at the Louisiana and Thunderbolt. In January 2020, she starts a tour of the UK to celebrate Chinese New Year, performing music from her previous three albums and latest EP, Knowle West Girl. A force of nature, Kala has a really positive energy for life, her community and music.

“I think things evolve and take their own path,” she says. “You might not be able to see the picture clearly, but life will show you the way if you just follow your heart and do what you love.”