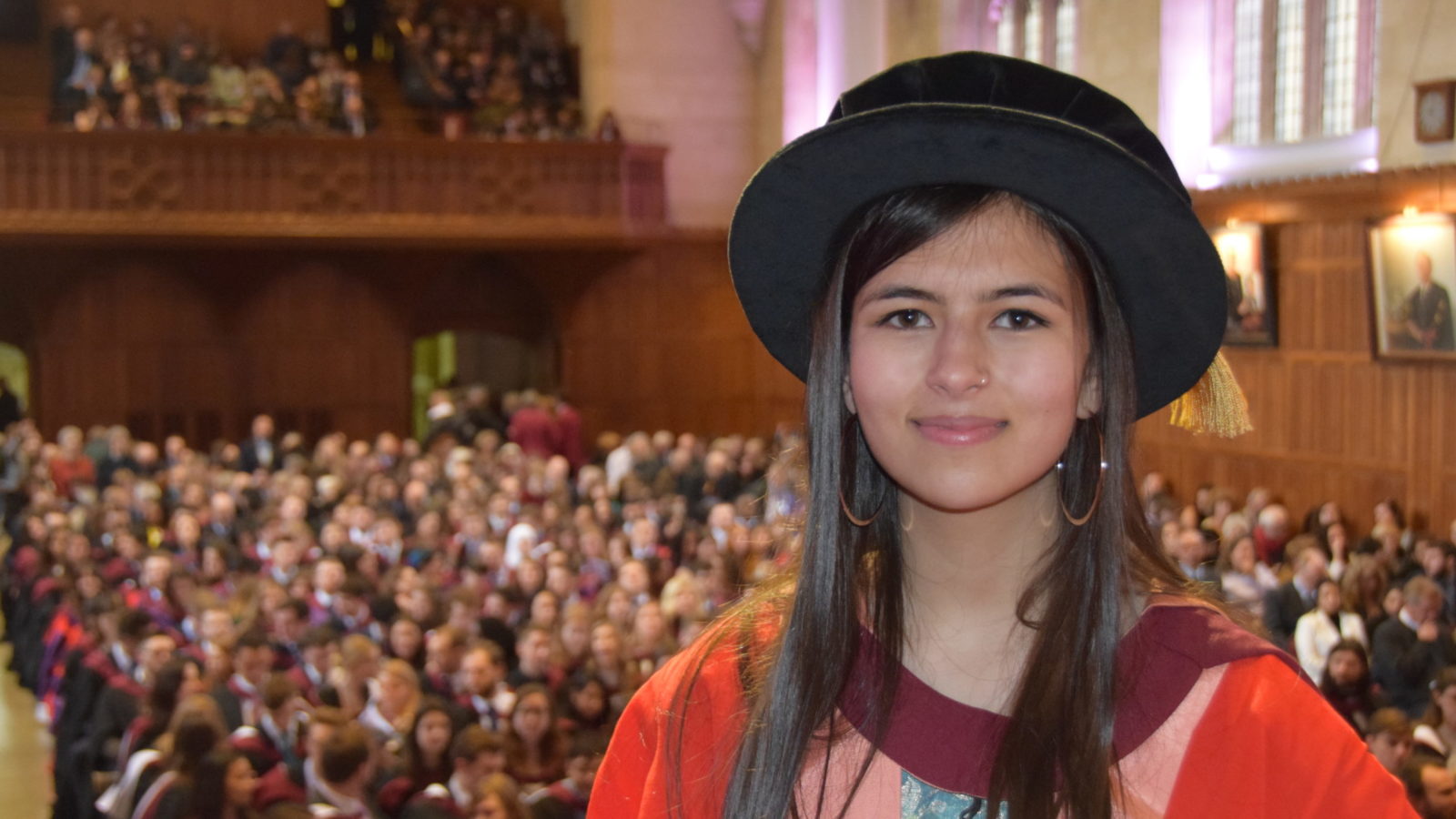 A wildlife lover and activist has become the youngest Briton to receive an honorary doctorate.

17-year-old Mya-Rose Craig, otherwise known as Birdgirl, was awarded a Doctorate in Science for her resolute environmental campaigns, which have seen efforts to inspire greater collaboration and inclusion within nature, particularly for underrepresented groups. She has also issued direct pleas to the university itself on efforts to support climate change.

In a ceremony described by Mya-Rose as “very unreal”, she spoke of the honour of being awarded the doctorate.

“A lot of my work is centred around being very outspoken and not being a figure that everyone agrees with, so it’s amazing that a really traditional and respectable institution like this is giving me the highest honour,” said the teenager from Compton Martin.

Mya-Rose’s website, a site numbering 4 million views and counting. Having won acclaim as the world’s youngest birder, at age 13, the past year has seen Mya-Rose become the youngest person to ever see 5,369 birds – equaling half the world’s species.

However, it is her personal experiences with nature that inspire these efforts.

“Some of my earliest memories, from when I was about three years old, are of watching birds with my parents,” she says.

“I can’t imagine myself ever not going out into nature. It’s really become such an intrinsic part of myself.” 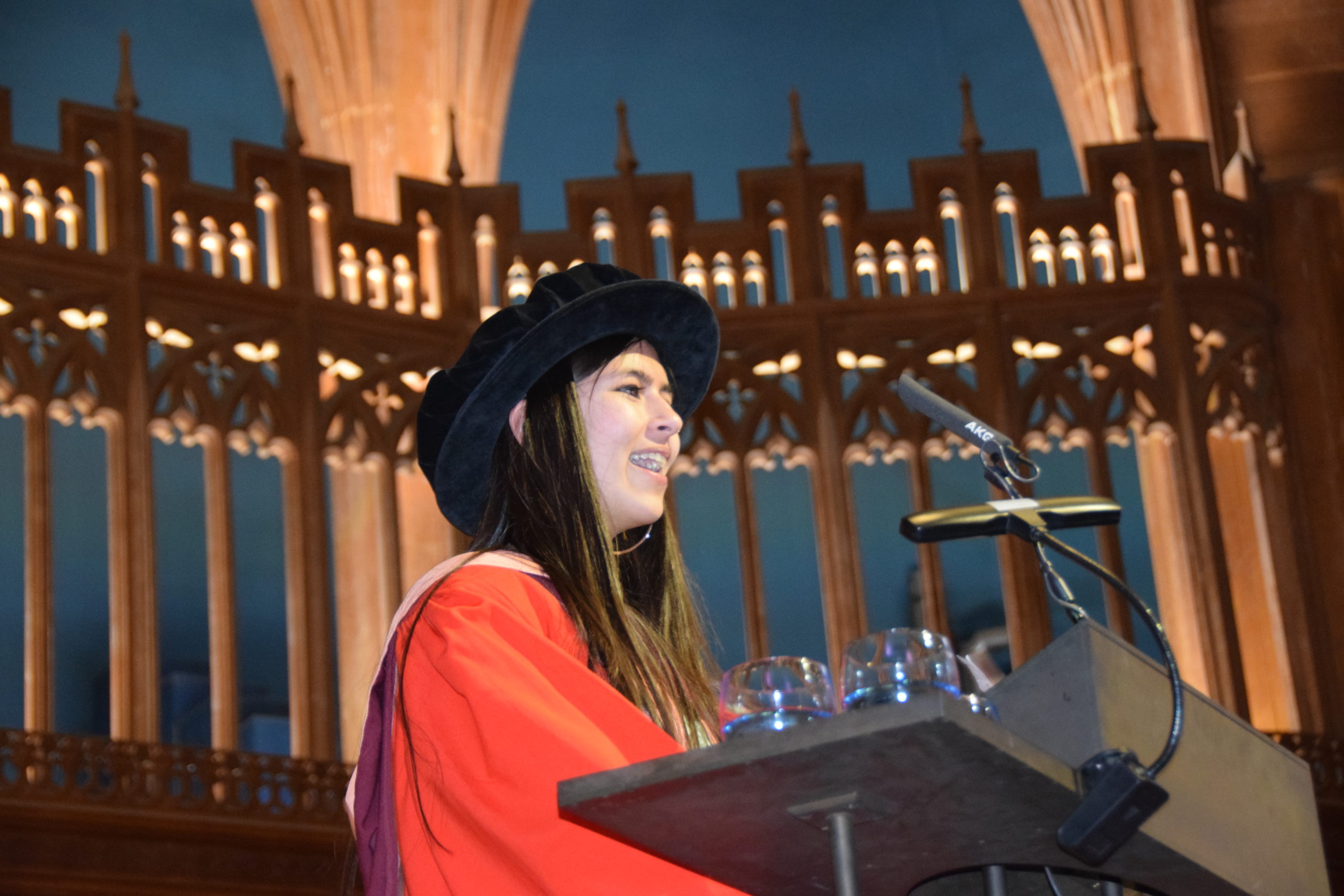 Mya-Rose says she will carry on campaigning. Photo courtesy of the University of Bristol

Speaking to Bristol 24/7, Mya-Rose discussed the need to change the environmental sector.

“There’s a massive issue with the environmental sector being composed of the same type of person. Having a broader range of people from different walks of life would be so beneficial in expanding the way that we think and approach environmental issues.”

Whilst in the immediate future, Mya-Rose will be sitting her A-Level exams, she hopes to continue her environmental efforts. In particular, she has plans to grow her family-supported charity Black2Nature into a more sustainable company.

“I can’t imagine myself ever stopping doing campaigning and activism. I don’t think I’ll ever be the type of person who takes a backseat,” she adds.

And as for trending #21 on Twitter, Mya-Rose laughed. “I don’t know how that happened.”

Mya-Rose will be hosting a Diversity in Wildlife Film-making Conference on Wednesday, June 17 in partnership with Wildscreen Festival and Bristol University. 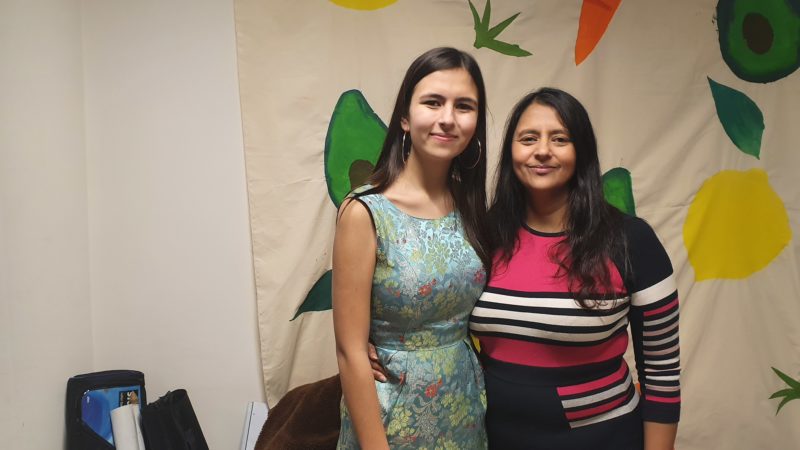 Mya-Rose celebrates with mum Helena after the ceremony on Thursday. Photo by Ellie Pipe

Main photo courtesy of the University of Bristol