“It makes me feel powerless in what’s supposed to be an equal society,” says one campaigner, on the harassment faced by women every day.

Bristol Women’s Voice launched a campaign, Bristol Zero Tolerance, to end this injustice and fight for an equal society, but the work that is making a difference across the city and beyond is under threat as funding cuts take their toll.

The Brunswick Square-based charity is now appealing for people to get behind the project and help to raise the £20,000 needed to prevent its closure.

“Last month, we were pleased to secure a change in legislation, with street harassment being re-classified a hate crime. Having the funding to continue this campaign will result in more equal and fairer communities here in Bristol.”

Gender-based violence is a broad and complicated issue, but the charity says that having an initiative that encourages discussion can start to change attitudes and behaviour. 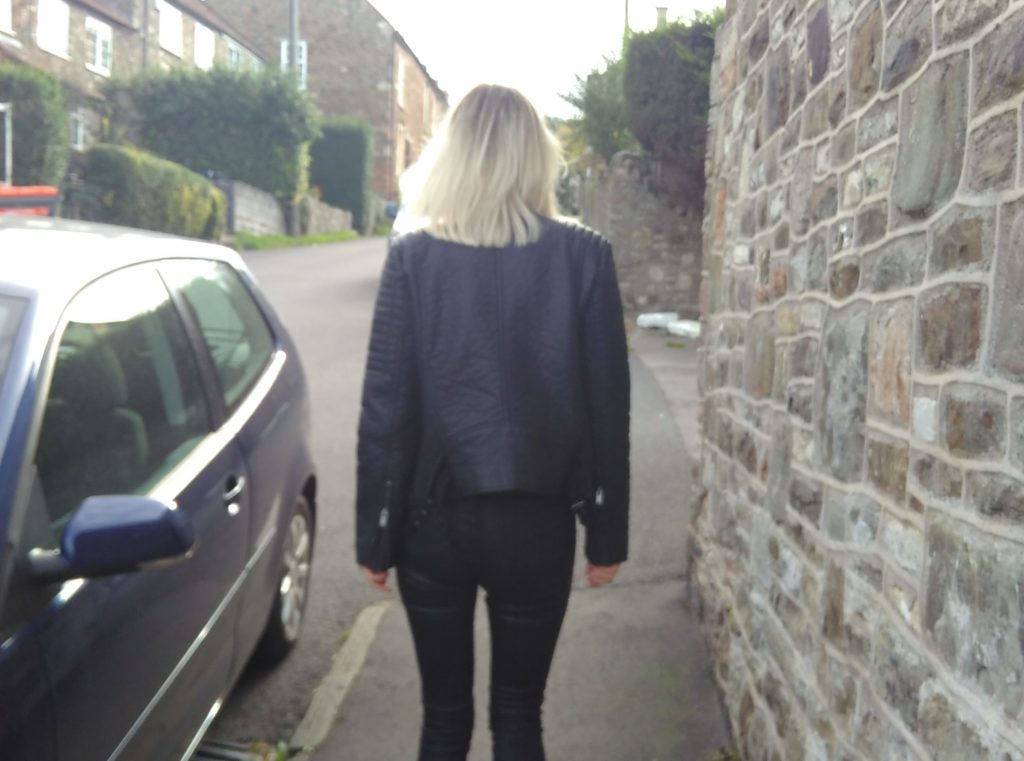 Bristol Zero Tolerance has developed partnerships with more than 100 organisations and made these institutions accountable in joining the fight to end gender-based violence, including sexual harassment and abuse.

Charlotte Gage, partnerships project officer for Bristol Zero Tolerance says: “This week marks the start of the 16 Days of Activism Against Gender-Based Violence, a global campaign that encourages action to end violence against women and girls.

“We are asking people in Bristol to consider taking action on this issue, and supporting our urgent appeal for Bristol Zero Tolerance.”

The appeal is running until December 31. Find out more and donate by visiting: www.bristolzerotolerance.com/take-action/urgent-appeal-bristol-zero-tolerance/.

Read more: ‘Harassment, catcalls and groping are a daily reality for many women in Bristol’