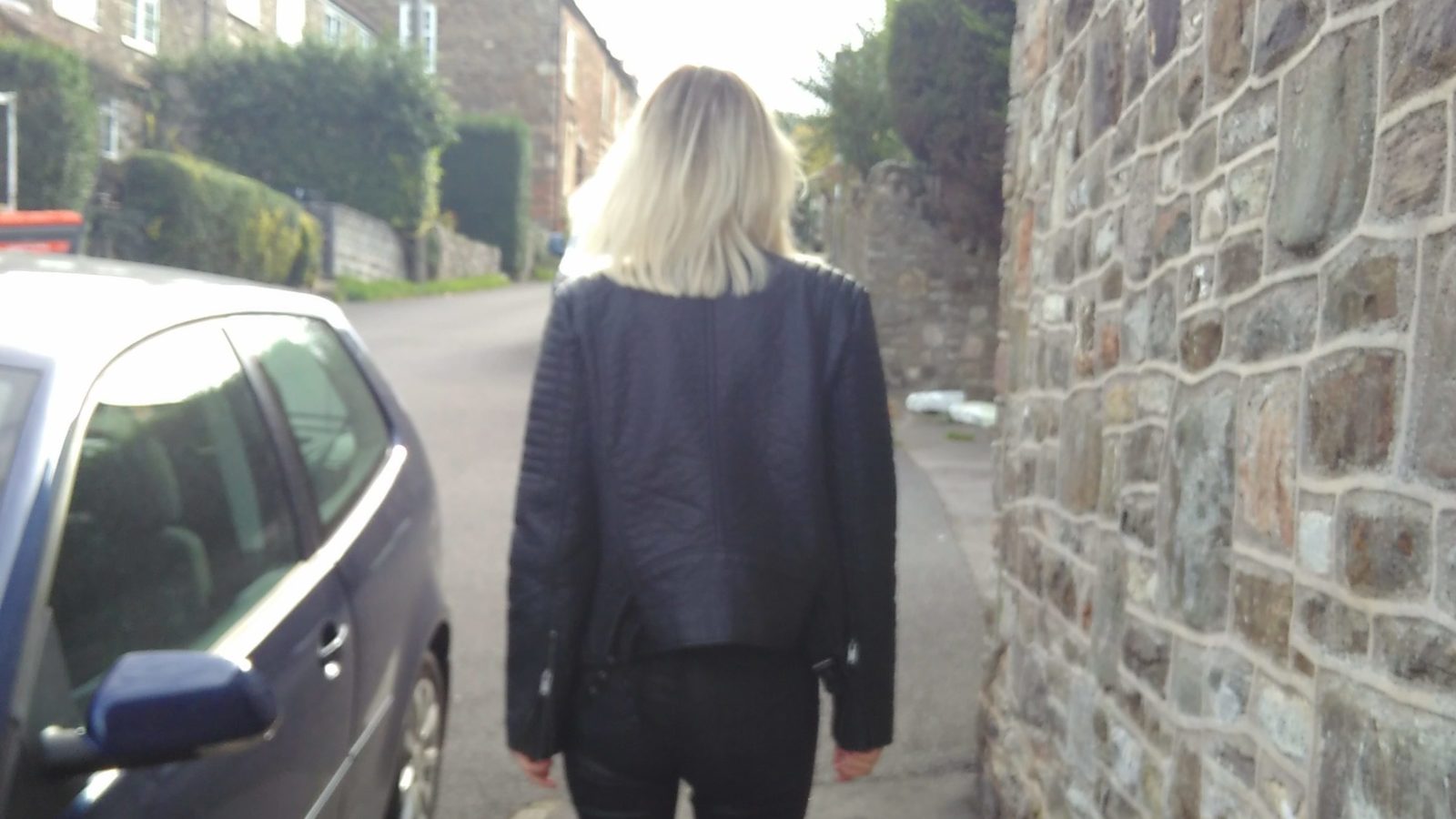 A steep surge in hate crime has been recorded by Avon and Somerset police in the past two years, with figures up 46 per cent since 2015.

In a series of articles, Bristol24/7 investigates the extent of a problem that remains under-reported, reasons behind the rise in numbers, the impact on victims and what is being done to stem the flow of prejudice and cruelty across the city.

“I have been stopped by a man asking how much I’d charge for a blow job, groped, followed, propositioned and faced countless catcalls and comments.”

This is the reality a lot of women face on the streets of Bristol face every day, but one campaigner decided enough was enough and decided to take action against behaviour that has become so normalised, it is rarely reported and widely accepted as part of life.

Superintendent Andy Bennett on today's announcement that gender hate crime is now officially recognised as an offence by Avon and Somerset police:

Speaking on the day Avon and Somerset police became the third force in the country to officially recognise gender-based hate as a crime, China Fish told her own story of continued harassment that eventually made her leave the city altogether.

“I have been groped in my crotch on a night out as a teenager. Countless times, I have had men commenting on my body. Most recently, a man walking with his toddler offered to impregnate me on the street there and then,” said the performer and social justice campaigner.

“A lot of men think it’s OK to catcall and harass and make women feel vulnerable. If we challenge this behaviour, we risk it turning into aggression. People are so used to it, it becomes a normal part of life that you have to deal with.”

China has tried different tactics such as wearing baggy clothes, or trying to make herself seem smaller so she would be noticed less, but to no avail.

Eventually. she decided enough was enough and it was time to take action. 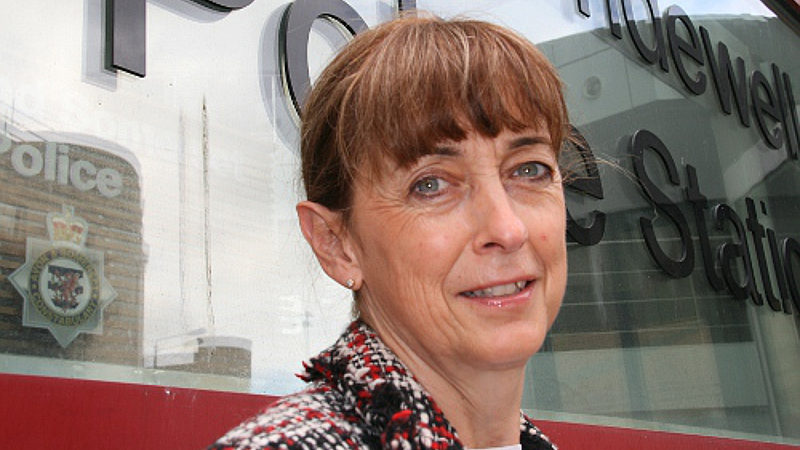 Sue Mountstevens says tackling hate crime is a key ambition for her.

China had a meeting with police and crime commissioner (PCC) Sue Mountstevens about making street harassment a crime and was encouraged to build a case.

“Launching gender as a hate crime category is a much-needed development,” continued China.

“We desperately need to be finding ways to make our neighbourhoods safer,”

Police analysts studied terms such as ‘bitch’, ‘slut’, ‘slag’ and ‘whore’ and found they are almost exclusively used against women, and in the majority of cases, spoken by men.

One study cited at a hate crime champions conference hosted at police HQ in Portishead found that 6,500 Twitter users sent 10,000 misogynist tweets over a three week period as proof that social media plays a key role in the spread of hate and discrimination.

Bristol Zero Tolerance (BZT), an initiative set up to tackle gender-based violence, abuse, harassment and exploitation, launched the Bristol Street Harassment Project to look at addressing the problem in the city. 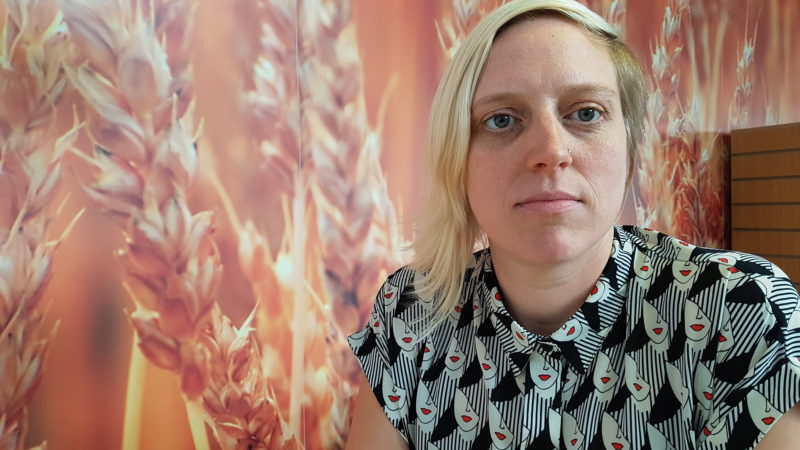 Charlotte Gage says the aim is to change attitudes and behaviours

Charlotte Gage, partnerships project officer for BZT, said: “The idea is to raise it and challenge it and say it’s not normal actually and it should not be normal. We want to change attitudes and behaviours and say that’s not acceptable as part of being a zero tolerance city.”

Alex Raikes from equalities charity Sari has welcomed the police’s official recognition of gender-based hate as a crime.

She said: “Women should not tolerate any form of abuse because of their gender.  We hope this will further increase the wider communities’ awareness that hate crime must not be tolerated at any time.”