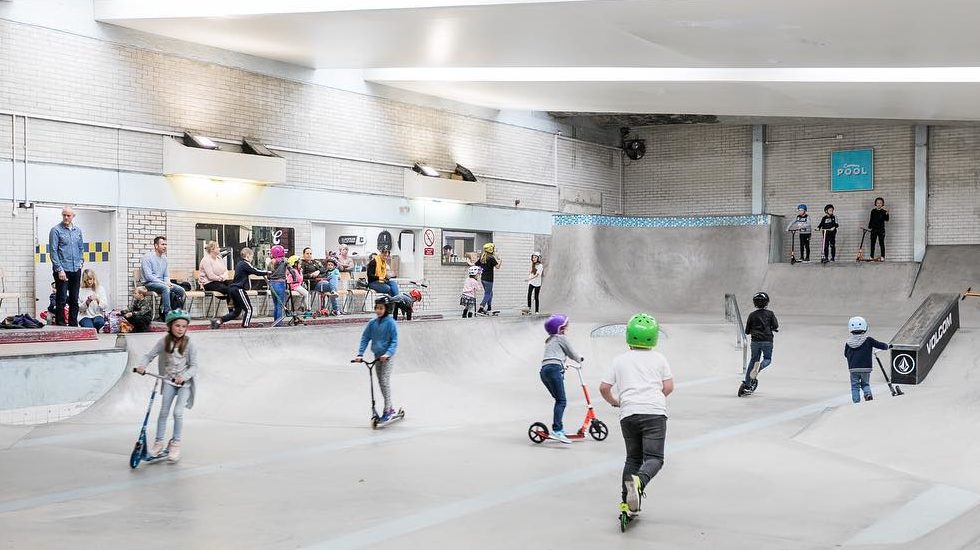 A community leisure facility in south Bristol has been broken into, with thousands of pounds worth of goods stolen.

The Pool in Bishopsworth, so called because it used to be a swimming pool, opened in summer 2016. It is primarily used for skateboarding to engage young people, but aims to cater to as diverse a range of the community as possible, with recent initiatives ranging from toddler sessions to being a venue for NHS health checks.

On Friday, April 3 at around 6am, thieves broke into the shop area of the facility, which is run by Campus Skateparks.

They smashed their way in, causing damage to the building and in doing so triggering the alarm system.

The robbers were caught on CCTV and the police and owners were quick to arrive at the scene, but not before the thieves got away with thousands of pounds worth of skateboarding clothing.

Times like these are trying for everyone, even more so for a non-profit social enterprise working with young people in the community. As such, it was particularly devastating waking up this morning to discover thousands of pounds worth of stock stolen at the #campuspool Please share the post and anything you might know to help us stop people taking advantage of businesses being closed in this time of crisis. If you hear of any of the following brands going cheap @brixton @hufworldwide @santacruzskateboards @volcom @disjointedco @lovenskate @dcshoes @levisskateboarding @workshopdistribution @independenttrucks @vansskate @nbnumeric @shinerdist @outofstepltd dm us…#thuglife #supportskateboarding

“There is never a good time for something like this to happen but when trying to navigate a not-for-profit community organisation through the Covid-19 nightmare, dealing with this kind of thing is particularly hard,” says Tim Nokes, director of Campus Skateparks.

“To be honest it was an incredibly demoralising blow, we’re very hopeful that our insurance will cover costs but the stress and psychological impact at a time like this was hard to deal with.”

The team at the Pool hope that the CCTV footage and forensic evidence collected from the site will help police to catch the criminals for they are aware of the minimal staffing that many organisations, including the police force, are currently operating under.

“This break-in is criminals exploiting a bad situation. If these people are caught and made to face magistrates or a judge I would very much hope that they receive the full extent of the powers of the law,” Tim says.

“Exploiting small businesses that have been forced to close due to Covid-19 and hoping there would be slower police response is disgusting behaviour and I would hope that if caught, these people would be made a real example of.” 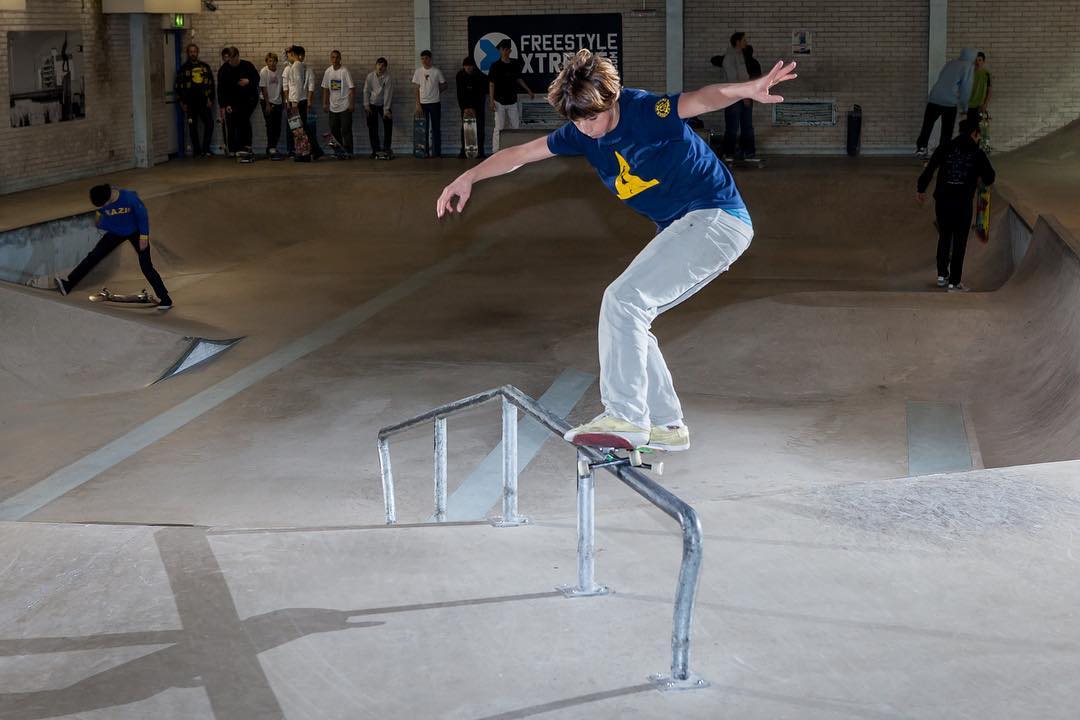 The space is a community hub of Bishopsworth

Like many small organisations across Bristol, Campus Skateparks are “determined to remain as positive as possible about the Covid-19 situation”.

The team at the Pool are determined to reopen the facility as soon as normal life resumes, saying: “We greatly value the support of the community and our customers and will be sure to do the right thing by our supporters and reopen as soon as possible.”