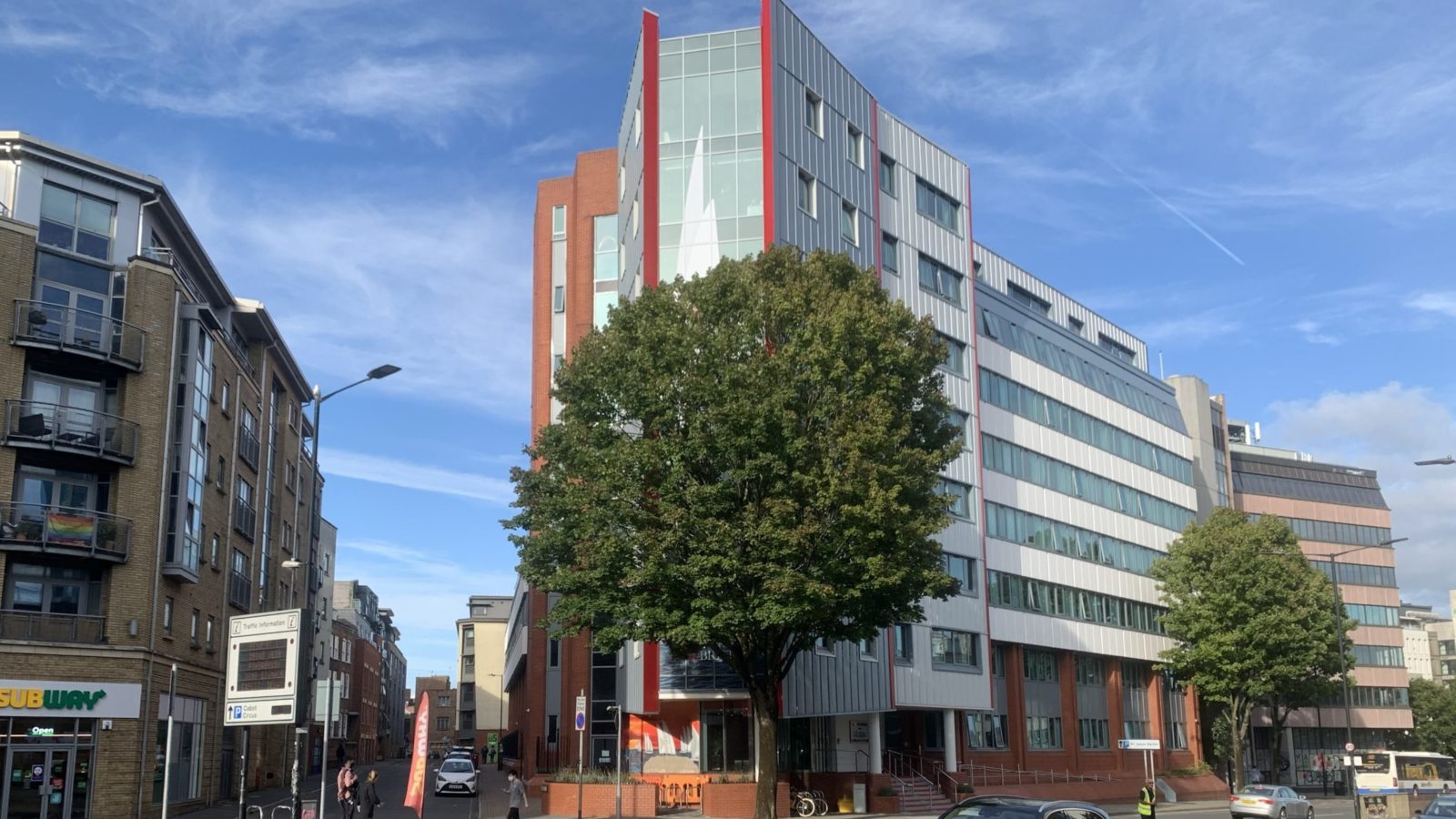 Students fighting for a reduction in rent say their studies and mental health have been impacted by an ongoing situation in their accommodation building.

Complaints have been raised by 75 tenants of Marlborough House for a raft of issues, including the suspension of cleaning services, closure of communal rooms, maintenance problems, faulty equipment and contractors disturbing people studying for exams.

The students, who pay on average approximately £800 per month depending on room size, argue they have received only 40 per cent of the services and facilities that should have been included in the price, yet they are expected to pay the full amount of rent at a time when many face economic uncertainty.

They were offered the option of a contract cancellation but only if it was invoked before April 20, which was not a feasible option for most in the middle of lockdown as they could not safely find an alternative place to live. 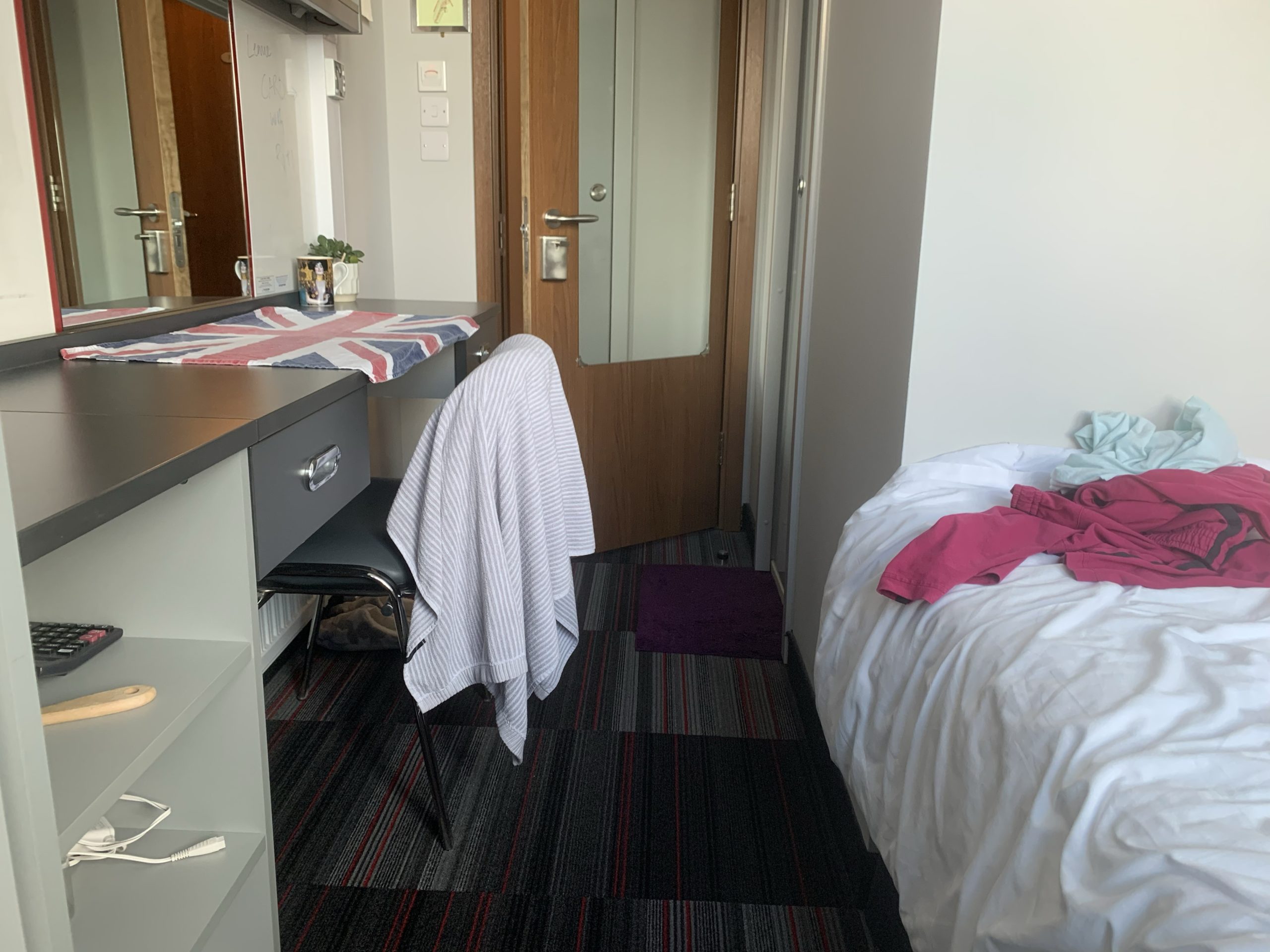 Study Inn is contracted by the University of Bristol to manage the accommodation block on Marlborough Street. Both organisations have said safety was paramount during lockdown, which is why services were suspended.

But the students say cleaning services were also halted in December and communal rooms remained closed two months after Government guidance advised they could open.

They are demanding a reduction in rent to compensate for the ordeal that saw many isolated in small rooms. Visitors are still not allowed into the building and bubbles have been “discouraged”. 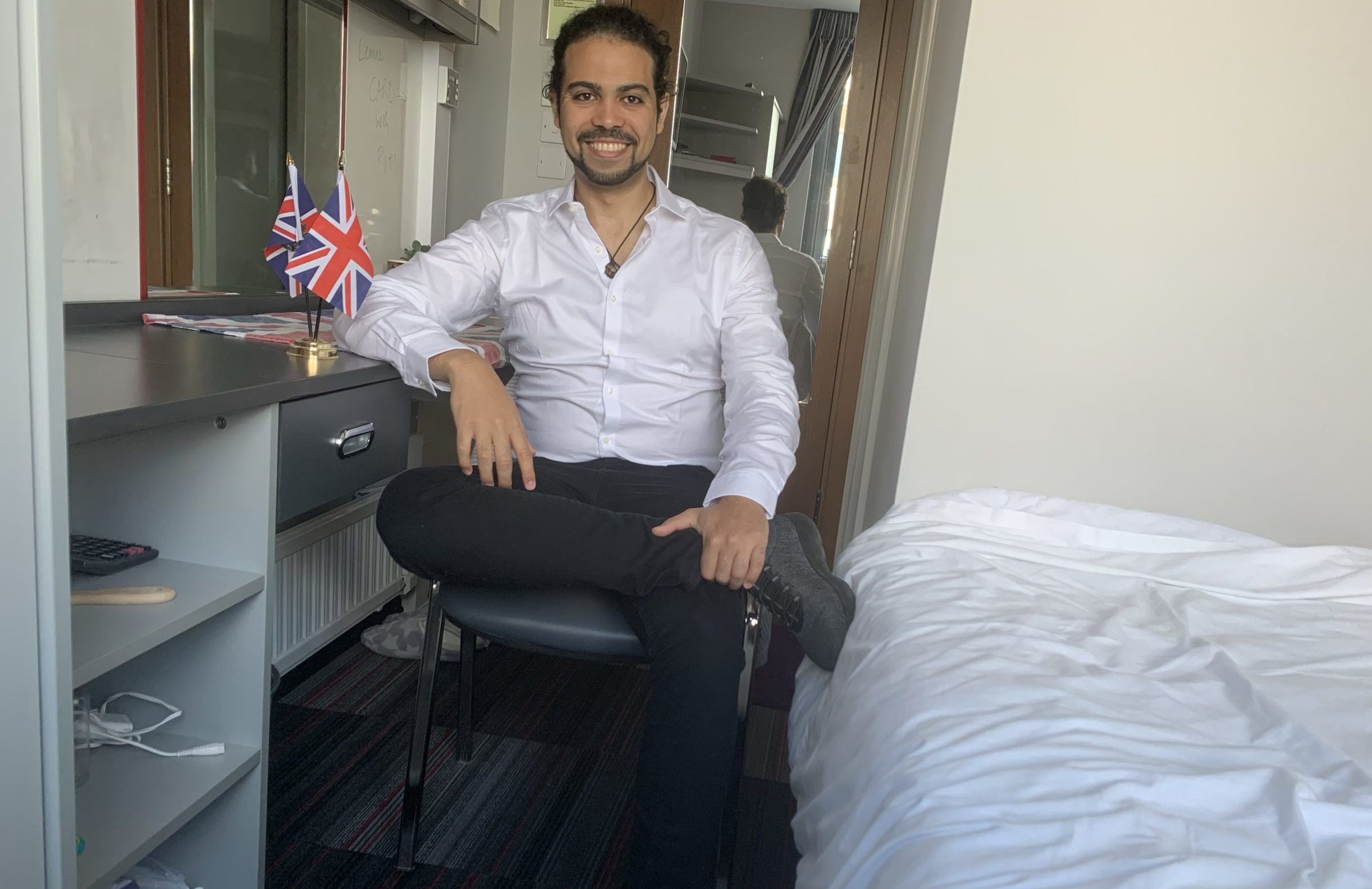 Speaking to Bristol24/7, student hall representative Mohamed Hegazy said: “It’s been very frustrating for students living here – one of the major issues we have is room size because some of the rooms are very small, so we rely on communal rooms.

“Many students say it has affected their studies and their mental health has deteriorated. This is in addition to not being allowed visitors, which is still ongoing. It’s left a lot of students feeling isolated.

“We feel that no one is in our corner and no one is offering support.”

Mohamed, who has just completed a masters in law, says it has been a challenge for him personally dealing with the dozens of student complaints in the midst of his exams. He also said he was misled about the complaints procedure.

He says many of the tenants are international students, who took the accommodation offered to them by the university in good faith but are now left paying high rents at a time of great uncertainty. “We don’t expect a full refund but a show of good faith,” he added. 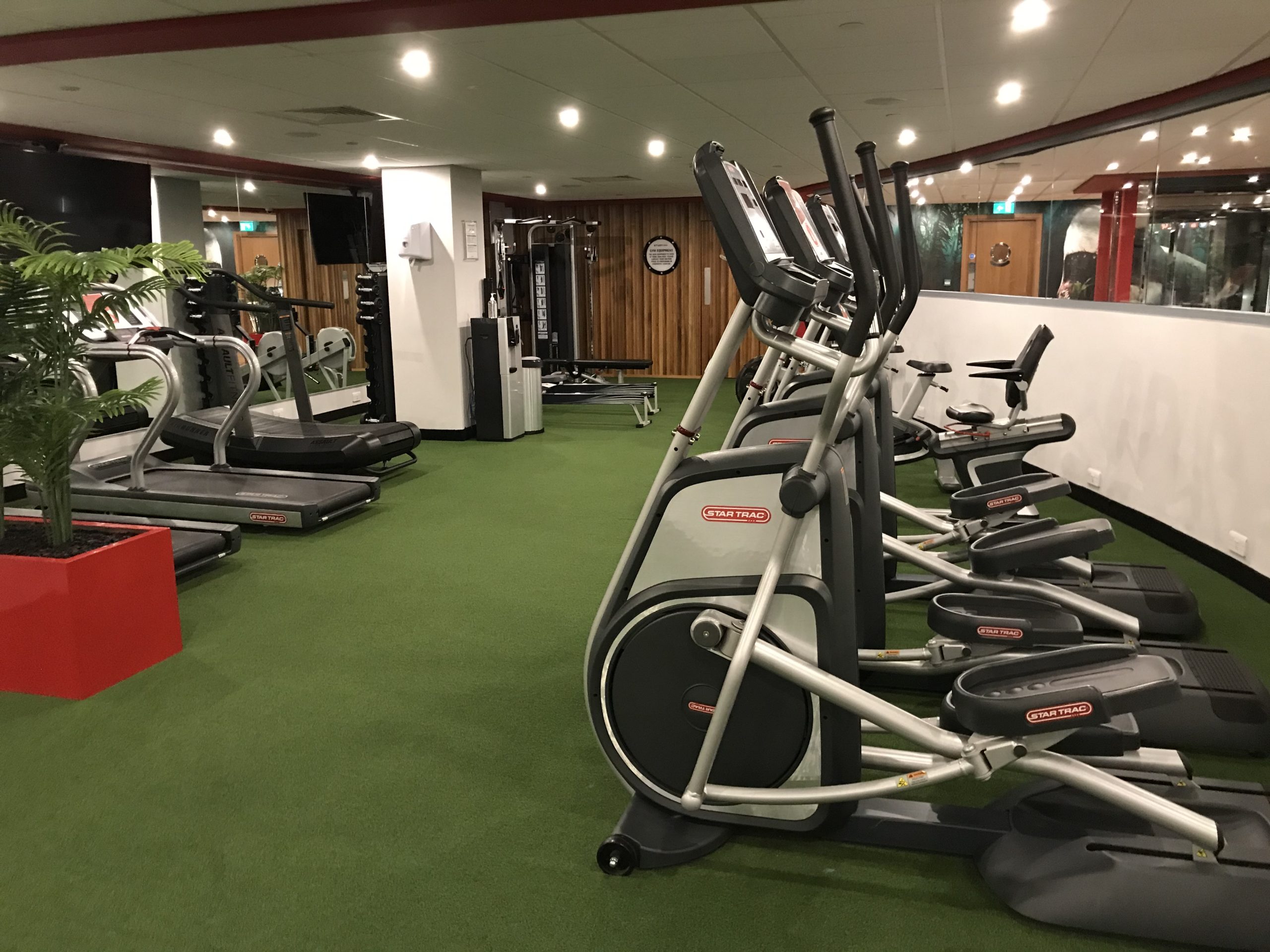 The gym reopened with limited hours in August 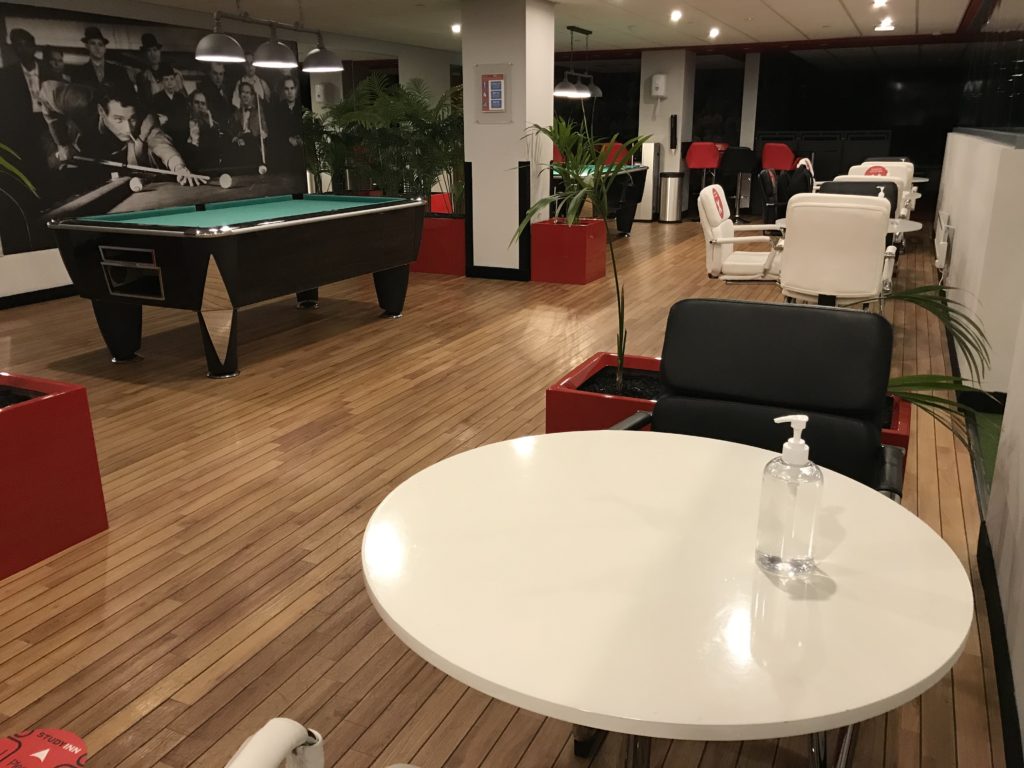 One student, who did not want to be named, said: “We have paid a ridiculously high amount for our stay here and it is just not worth it if we are unable to make use of the facilities that we have paid for.

“I totally understand that this was done for our safety during the lockdown but at the same time, it is not justified to pay for the services that we weren’t provided for that period of time.”

Another said: “I was forced to cook, eat and study in an unsuitable environment which affected my mental health.”

The University of Bristol says all students were informed at the start of lockdown that they would continue to be charged rent only if they stayed in their accommodation.

A spokesperson said: “We appreciate the cost of accommodation is a major factor for our students.

“In order to keep everyone safe and to ensure we followed Government guidelines in all student residences, staff were not able to access occupied flats or rooms during this time unless it was an emergency.

“This meant that some cleaning had to be suspended although cleaning supplies and equipment were made available to residents. Students continued to be provided with fresh bed linen and had full access to the wellbeing and support services offered by our residential life teams.

“Several students from Marlborough House have contacted us to raise concerns about this and these are currently being considered via our complaints process.” 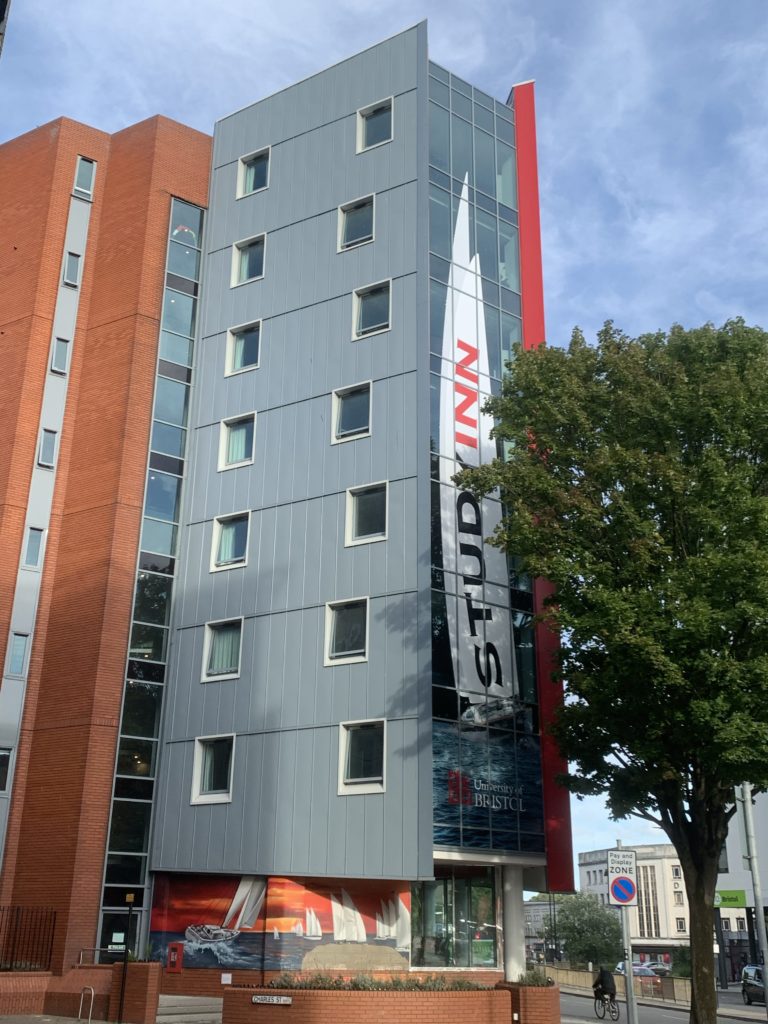 A spokesperson for Study Inn said: “We treat the health and safety of our occupants, staff and visitors to our buildings as paramount. Our working practices are constantly reviewed and changed as deemed necessary in response to circumstances,  government policy and official health and safety advice surrounding Covid-19, and we have not had any recorded cases at Marlborough house.

“As the occupiers’ individual accommodation contracts are direct with the University of Bristol, it would not be our place to comment on complaints in respect of financial matters and we understand that the university are dealing with them directly.”

All photos by Mohamed Hegazy