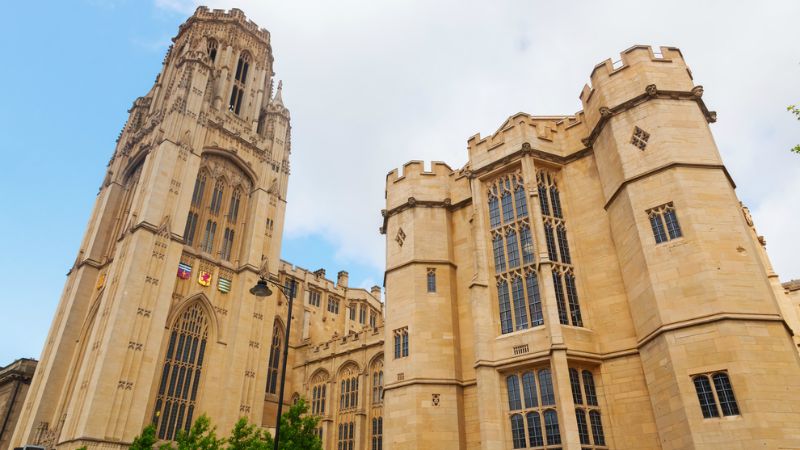 Bristol prides itself on its diversity, yet the employment history of some of its biggest institutions does not reflect its people.

The University of Bristol employs more than 7,000 people within the city and so they believe that they have a duty to be at the forefront of fighting for diversity and change.

A team at the university are spearheaded a project that hopes to create legislative change, eradicating some of the barriers that have stagnated workforce diversity.

Coordinated by the head of inclusion and diversity, Tracy Harry and Rebecca Scott, the University of Bristol is combining professional expertise and research to request amendments to the 2010 Equality Act.

These ambitions began when the university reflected on the demographics of its own workforce.

“We began to understand that we haven’t got the workforce diversity that we wish to have and that we have certain barriers,” employability and opportunity manager, Rebecca Scott. Some of these are internal barriers meaning systems and process already in place within the institution.

These systems hinder rather than empower marginalised factions of the population.

Internal barriers are influenced by external factors like availability of skills within the labour market that institutions wish to attract or legislative limitations.

“The Equaliy Act was put in place to protect people against inequality, which is does to a certain degree,” says Rebecca Scott. “But, like any acts or legislation, times change, and things become less useful”.

The world has its eyes on Bristol in ways rarely seen before. With the rise of the Black Lives Matter movement and the fall of Colston’s statue, there has never been a better time to demand systemic change to ensure these movements see the results they’re fighting for.

“Activism should drive the change the legislation,” said, Rebecca. “There’s no point in having activism if there’s no final outcome”.

Through using their large workforce for research into closing some of these barriers to diversity, they hope that they can encourage others to see how amending the act can be a force for good.

Currently under the Equality Act, there is nothing that explicitly says institutions can advertise to candidates of a certain descent from the outset, and most organisations are hesitant to do so under the assumption that it discriminatory. 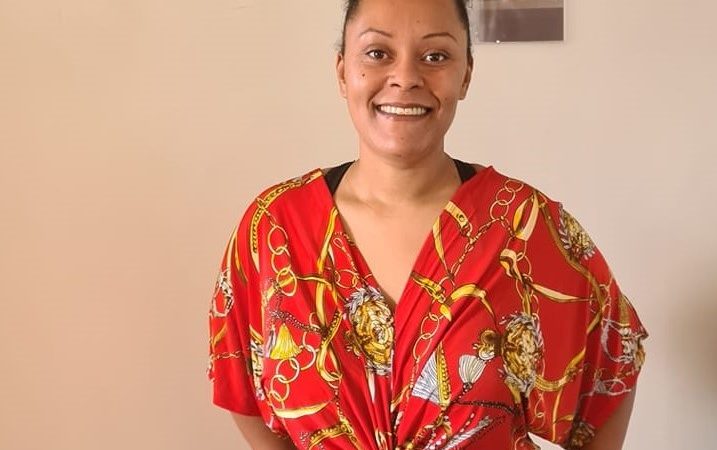 But the team at the University of Bristol are hoping that, by acknowledging that there are still underrepresented groups within institutional workforces, companies can target specific groups within adverts using proved data that it supports diversity.

“Thanks to the work with Bristol City Council and Black Southwest Network, collaborating on a project with the Race Disparity Unit, we’ve collected and looked at economic and employment data through a racial lens,” Rebecca says.

“Through this, we can look at the university’s demographic workforce and compare it against what the economic active percentage is for black and black descendants in our region.”

“We can therefore then say that group is marginalised within our organisation, and in our next set of adverts we want to go out for black and black descendants only in the first instance.”

Many organisations have already agreed to put their names down to support bringing these amendment requests to the Government, including the Nilaari, All Black Lives Bristol, Cargo, Iconic Black Briton’s, Babassa, SARI and Inner City Tales.

And while other organisations support the push for legislative change, some aren’t able to put their names down as official supporters.

Law firms, for example, aren’t able to sign as it would be viewed as a conflict of interest to consult and design legislative reform.

While the lasts census found that people identifying as BAME make up 16 per cent of the population, only 12 per cent of public sector employees in 2019 were BAME.

At the University of Bristol this drops to 10 per cent with other public sector agencies being as low as 2 per cent.

Through the research at the university and a widespread hunger for change, this amendment could see these numbers rise to truly represent Bristol society.

Legislative change would also help to meet the demands of our new, socially conscious world: increasing confidence amongst black and black descendant candidates, reducing the opportunity for unconscious bias from the interview panellists and reducing the race equity gap.

Read more: ‘The pulling down of Colston’s statue was a collective city catharsis’